President Trump is urging Senate Majority Leader Mitch McConnell to make a White House-supported criminal justice reform bill a priority in the lame duck session of Congress, according to an administration official.

During a phone call Tuesday, the president asked McConnell to try to get the bill through the Senate before the lame-duck session ends in December, according to the official. 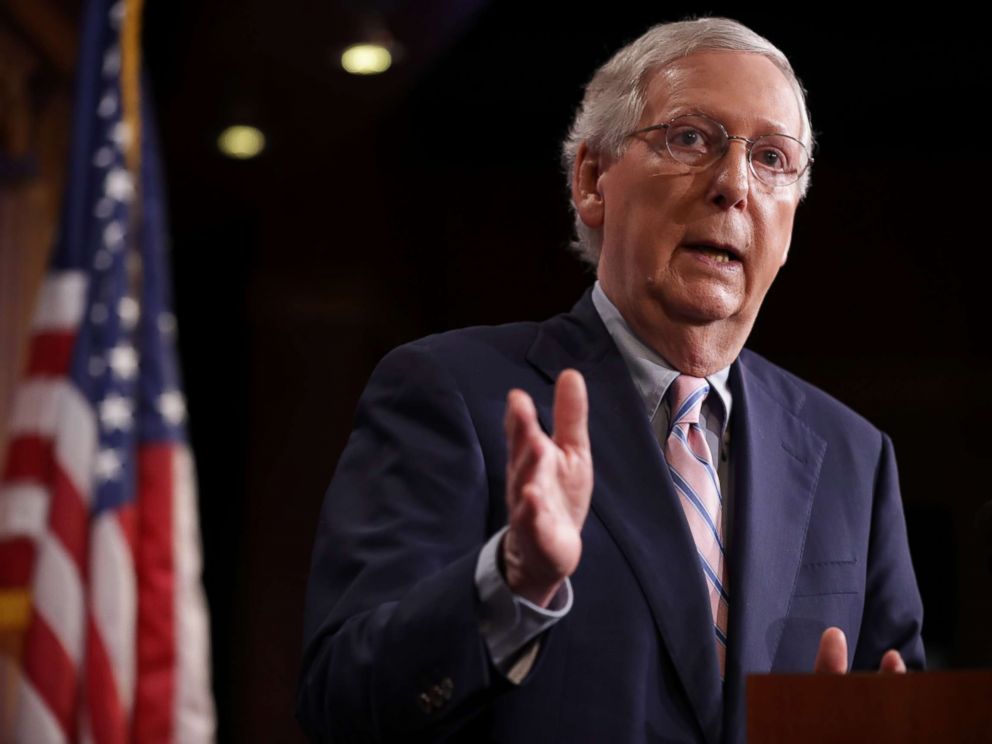 The president’s private appeal to McConnell comes after reports that the Senate Majority Leader had privately told the president that he wasn’t likely wouldn’t be able to get the legislation done during the lame duck session.

The call demonstrates that the president remains privately committed to the legislation that he formally announced his support for just last week.

“Today I’m thrilled to announce my support for this bipartisan bill that will make our communities safer, and give former inmates a second chance at life after they served their time,” the president said last week.

While the bill is strongly supported by some powerful Republican senators, such as Senate Judiciary Chairman Chuck Grassley, it also has some vocal Republican opponents, including Arkansas GOP Sen. Tom Cotton. 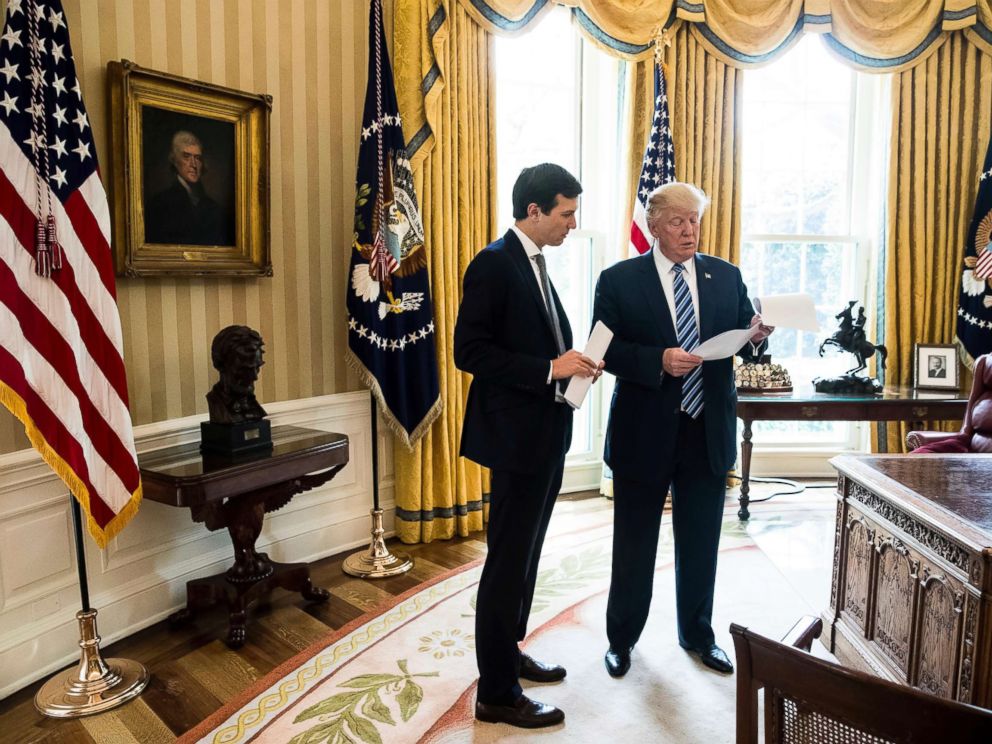 While some law enforcement associations have endorsed the legislation, other groups have publicly voiced their opposition, while still others have agreed to remain neutral on what is a White House priority.

The legislation, called the First Step Act, would loosen sentencing guidelines for some nonviolent offenses and seek to expand anti-recidivism programming for the nation’s prison population.

A narrower version of the bill, titled The First Step Act, passed the House earlier this year.

Gillibrand on a 2020 White House bid: ‘I’m thinking about it’

Trump ‘not satisfied’ with Saudi response to Khashoggi killing