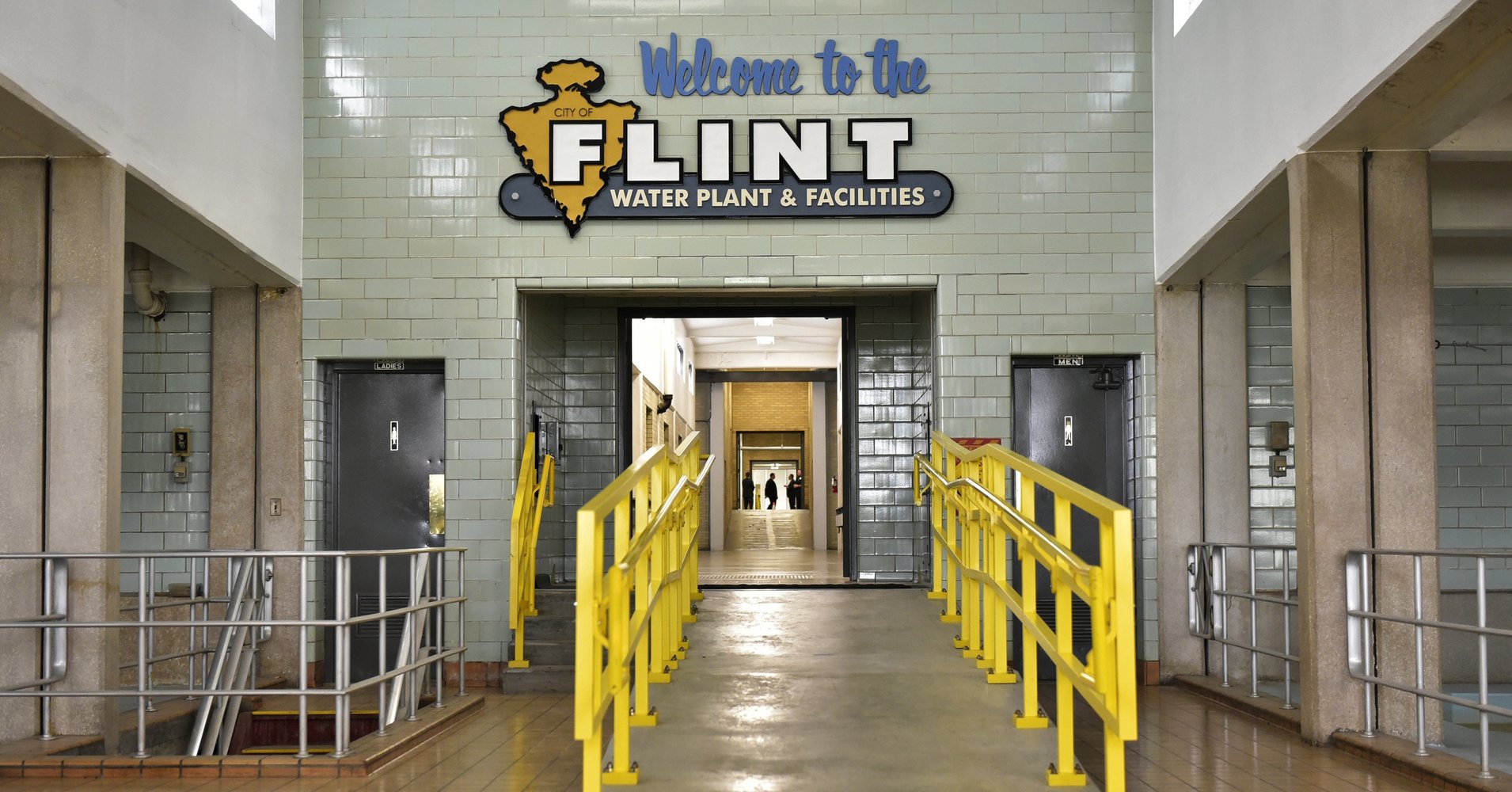 Periodic mass shootings aren’t the only source of lead in schools that the U.S. government doesn’t care about.

Even after America freaked out over toxic lead in Flint, Michigan, most school districts still aren’t checking to see if there’s lead in their water, according to a new study.

Only 43 percent of school districts say they tested their water for lead in 2016 or 2017, according to the Government Accountability Office, and 37 percent of those districts found at least some of the toxic metal. The rest either didn’t test or couldn’t say whether they’d tested, though these districts contained far fewer students than the ones that did test.

Even tiny amounts of lead exposure can be dangerous, especially for children. “Lead in a child’s body can slow down growth and development, damage hearing and speech, and lead to learning disabilities,” the GAO notes in its report.

Public schools are not even covered under those regulations. There is no federal requirement that schools watch out for lead in their water.

The good news is that states are picking up some of the slack. At least eight states require school districts to test for lead, according to GAO, and most of the laws came about in the last two years, presumably because of Flint. Thirteen more states are helping schools test their water voluntarily.

City leaders in Washington, D.C., for instance, created a new school testing regime after finding lead in the water in three public schools in 2016. The new law requires annual testing and filters on all sources of drinking water in schools. If a liter of water from a fountain contains more than 5 micrograms of lead, the school has to shut it off and take remedial action.

Five micrograms, or parts per billion (ppb), is stricter than the federal threshold of 15 ppb that utilities follow for household taps, but activists with the Campaign for Lead Free Water were disappointed that city lawmakers didn’t set the bar at one microgram ― any lead at all ― since even the tiniest exposure can harm a child.

“This risk is especially serious because the release of lead into water is highly variable, such that scientific research has confirmed that a tap that sampled below 1 ppb at one moment could dispense lead in the tens, hundreds, and even thousands of ppb in the next moment,” the Campaign for Lead Free Water said in a position statement opposing the new law.

Nationwide, most schools set a higher threshold, GAO found in its survey. Remediation efforts that schools took included removing fountains from service, replacing plumbing parts that contained lead, and simply running the water for a bit to flush the pipes.

Fully eliminating lead from plumbing materials is the only way to guarantee nobody will drink lead-tainted water. The Environmental Protection Agency has repeatedly delayed revisions to the Safe Drinking Water Act regulation that governs lead in tap water, though it could propose a new version this year. The EPA has not indicated whether requiring utilities to get rid of lead pipes will be a priority.