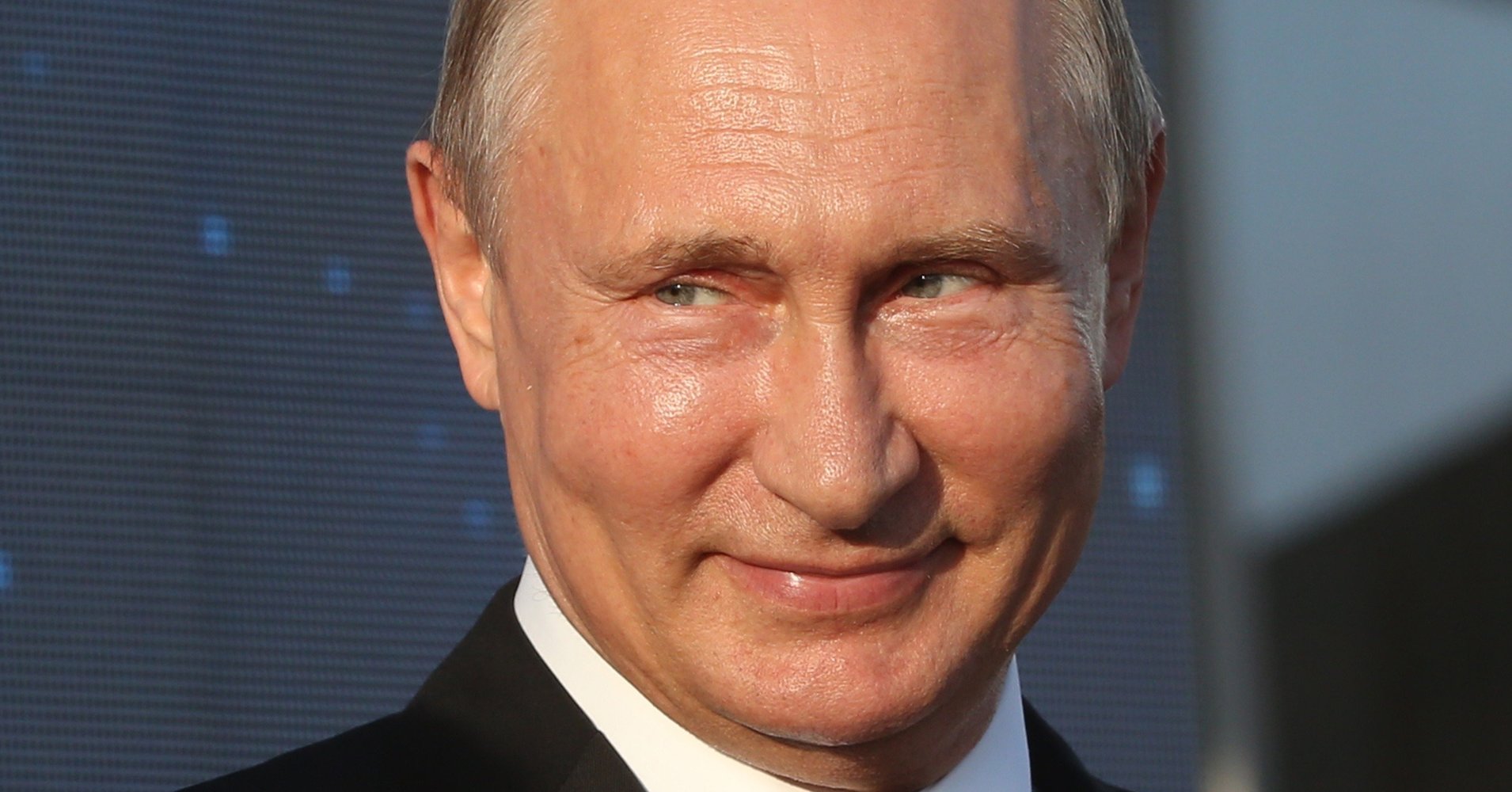 Republican lawmakers are slamming the White House for considering Russian President Vladimir Putin’s request to interview Americans who his government have accused of dubious crimes.

During his summit with President Donald Trump on Monday, Putin proposed allowing the U.S. to question the 12 Russian officials indicted in special counsel Robert Mueller’s probe in exchange for letting Russia interview 11 Americans. Trump called the proposal “an incredible offer.”

Sen. Marco Rubio (R-Fla.) tweeted Thursday that “under no circumstances” should Putin officials be allowed to “‘question’ Americans on their list.”

“The president is going to meet with his team, and we’ll let you know when we have an announcement on that,” Sanders said. “There was some conversation about it, but there wasn’t a commitment made on behalf of the United States.”

Among the 11 Americans on Putin’s list are former U.S. ambassador to Russia Michael McFaul and financier Bill Browder, an outspoken Kremlin critic.

Sen. Lindsey Graham (R-S.C.) told CNN on Thursday that it would be “absurd” to allow Russia to question Americans over the unfounded charges.

“I don’t think there is one member of Congress on either side of the aisle that believes it is remotely smart to require our former ambassador, Mr. Browder or any other person to submit to interviews by Putin’s government,” Graham said. “There is no rule of law in Russia ― there’s just the rule of Putin.”

“The concept of letting American citizens being investigated for crimes that are just, I think, jokes is absurd,” he added. “The administration to even entertain this shows to me how naive they are about what’s actually going on in Russia.”

“Anything that begins that process is a death sentence for me,” Browder told CNN on Thursday. “Putin is really, really mad and he really wants to get his hands on me.”

This is a developing story. Check back for updates.