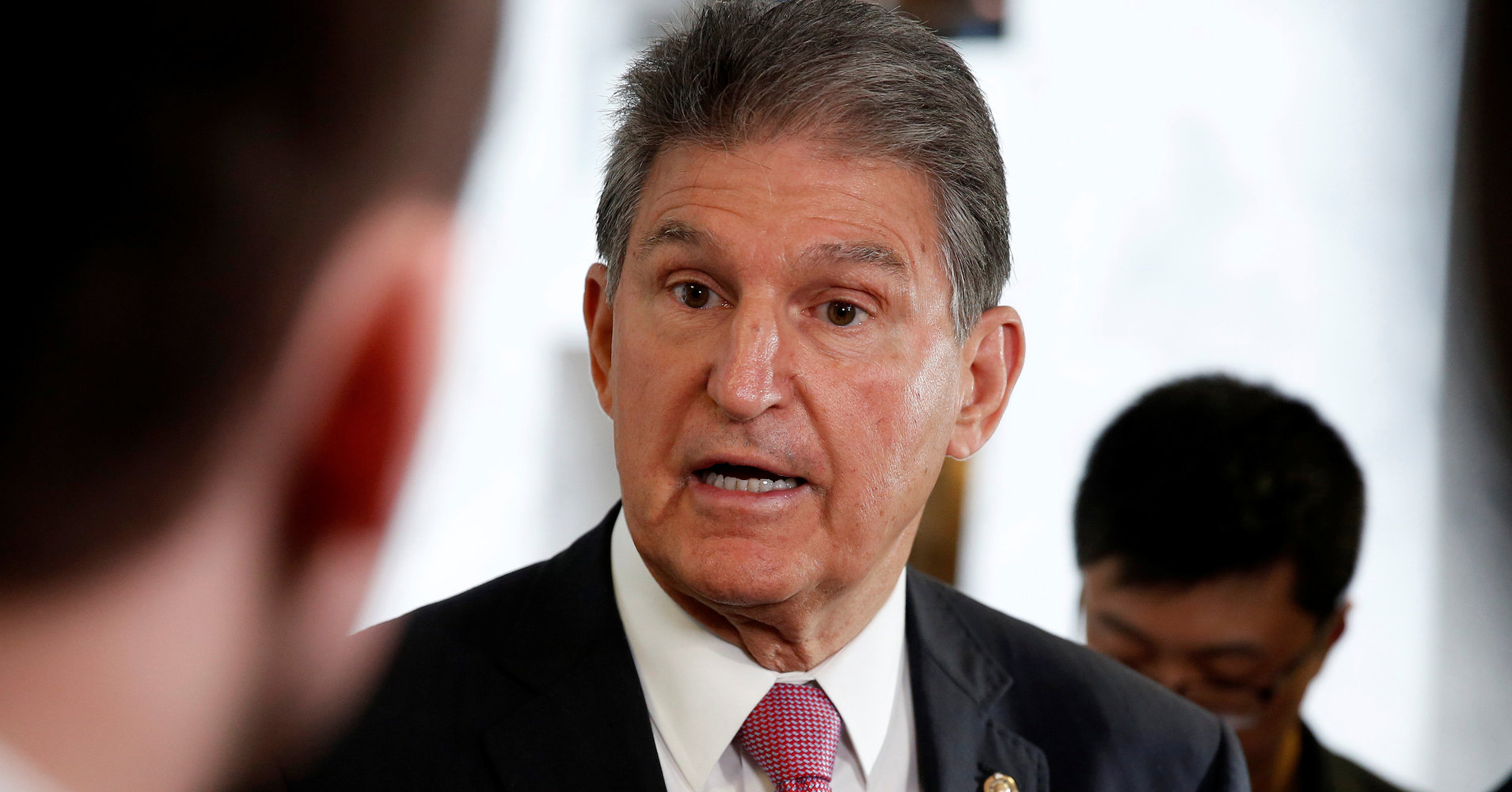 The Judicial Crisis Network announced its “Confirm Kavanaugh” campaign of cable and digital ads in Alabama, Indiana, North Dakota and West Virginia. These all happen to be Republican-majority states with a Democratic senator: Doug Jones (Ala.), Joe Donnelly (Ind.), Heidi Heitkamp (N.D.) and Joe Manchin (W.Va.).

“Judge Kavanaugh is a home run,” said JCN’s chief counsel and policy director, Carrie Severino. “Like Gorsuch, Judge Kavanaugh is brilliant, fair and independent, committed to following the law and honoring the Constitution.”

Three of those four senators are up for re-election in November (Jones is not), and all are in precarious positions when it comes to voting on Trump’s Supreme Court pick. While many of their Democratic colleagues are already vowing to oppose Kavanaugh, these senators put out far more tepid statements.

“Following the president’s announcement, I will carefully review and consider the record and qualifications of Judge Brett Kavanaugh,” Donnelly said.

“Senators should meet with him, we should debate his qualifications on the Senate floor and cast whatever vote we believe he deserves,” said Manchin. “I look forward to meeting with Judge Kavanaugh, examining his rulings and making a determination of whether to provide my consent.” 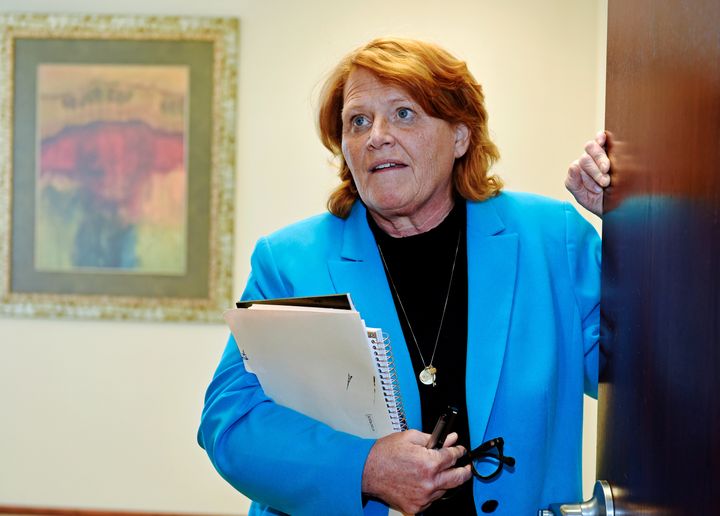 JCN’s ad buy is a piece of a broader, well-organized effort by right-wing groups intent on putting conservative judges on federal courts while Trump is in office.

Kavanaugh, for example, was recommended to Trump by Leonard Leo of The Federalist Society, a nationwide organization of conservative lawyers that has served as a pipeline for Trump’s judicial nominees. Leo put together Trump’s list of 25 potential Supreme Court picks and helped put Neil Gorsuch onto the court. He effectively controls JCN, which serves as the public relations arm of The Federalist Society.

Red-state Democrats aren’t just feeling heat from the right. The Indivisible Project, a nonprofit aimed at electing progressives and pushing progressive policies, said it is focused on making sure Democrats ― all Democrats ― stick together in opposition to Kavanaugh.

“Three Democratic senators — Heitkamp, Manchin, and Donnelly — voted for Trump’s last Supreme Court nominee,” said Ezra Levin, co-executive director of The Indivisible Project. “We need them back on the side of justice.”