Home » Politics » RNC Chair McDaniel: 9/11 shows us we need police and other first responders — we should all support them

RNC Chair McDaniel: 9/11 shows us we need police and other first responders — we should all support them 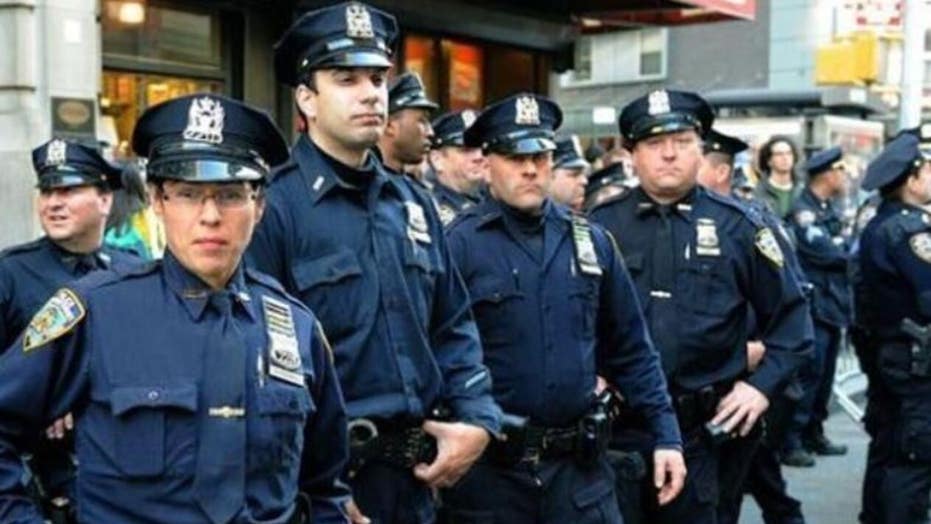 Where are the police? Deroy Murdock examines ‘astonishing’ police resignations

Sept. 11 is a solemn day as we mark the 19th anniversary of the terrorist attacks on our nation.

It’s a day when we traditionally reflect and remember the lives cut far too short and pray for the families who continue to mourn the loss of nearly 3,000 loved ones.

Even now, almost two decades removed from the worst terrorist attack on American soil, the images of 9/11 are imprinted on our national memory as if it was yesterday.

Firefighters and police officers rushing into burning buildings. First responders working past the point of exhaustion. Americans risking their own lives to save the lives of others, often complete strangers.

Even in tragedy, that day the entire world witnessed the strength of America’s spirit and our resolve to confront any challenge that comes our way.

In the weeks and months that followed Sept. 11, 2001, all Americans were united in our support for the brave men and women who risked life and limb to keep our families and our country safe.

We witnessed that same spirit of unity earlier this year as our country began to wage war against an invisible enemy, the coronavirus.

Who can forget back in March and April, when New York City was the epicenter of the pandemic? New Yorkers stepped outside each night at 7 p.m. to showcase their gratitude for our frontline workers and health care heroes getting off a long shift in the hospital.

These displays of appreciation for those working around the clock to battle the virus served as a unifying force and helped our country get through those difficult first days. The best of America was on display, and our nation proved once again that we could unite against a common enemy, while showing gratitude for those working the frontlines.

But amidst a global pandemic and nationwide shutdown, another threat to our safety has arisen — this time not from an enemy from a distant land, but from anarchists and rioters in our own backyards.

The spirit of America is being tested again.

Turning social unrest into violent crime, these anarchists have taken lives, decimated neighborhoods, and ransacked businesses. Once more, brave first responders have sprung into action to protect their communities — this time without the warm welcome they were greeted with in crises past.

Our nation’s heroes — our police officers — are working around the clock to protect our neighborhoods, only to be shouted down, spat on, and much worse, by some of their fellow Americans. It should go without saying, but our support for those who keep us safe should also extend to our nation’s police officers and law enforcement officials.

Unfortunately, it has become fashionable in some circles to criticize law enforcement to serve some sort of political agenda. But truth is that we must never forget that the men and women in blue are some of America’s finest.

Just like the nurse going into a hospital and risking exposure to COVID-19 or rescuers working in the rubble of Ground Zero after 9/11, our police officers willingly run into danger and put their lives on the line every time they answer the call. They uphold their oath to serve and protect and are a bulwark against mob-led anarchy, chaos, and terrorism.

The antipathy and downright hostility towards police we have seen recently isn’t something that should be ignored or taken lightly. Anti-police rhetoric has already caused police retirements to spike at alarming, even “unheard of” rates in cities including Chicago and New York. This includes captains and chiefs of entire police departments.

We have seen situations play out in Portland, Ore., and the so-called Autonomous Zone in Seattle, where police officers are increasingly unable to respond to 911 calls in a timely fashion.

Some are warning of a looming police crisis where our police officers feel so hamstrung from doing their jobs by local politicians and opportunist prosecutors that they won’t do the kind of proactive policing that prevents crime and even saves lives.

Even in the midst of a campaign season, there are some issues that should be above the partisan fray. Affirming our support for law enforcement should be one of them, and we should question any leader who doesn’t.

As we saw 19 years ago in the aftermath of 9/11 and this year in response to the coronavirus, America is at its best when our citizens — regardless of background or belief — put their differences aside and band together in times of unprecedented trial.

Let’s allow this great American spirit to unify us once more, and let’s back the blue who protect us and defend our great nation. 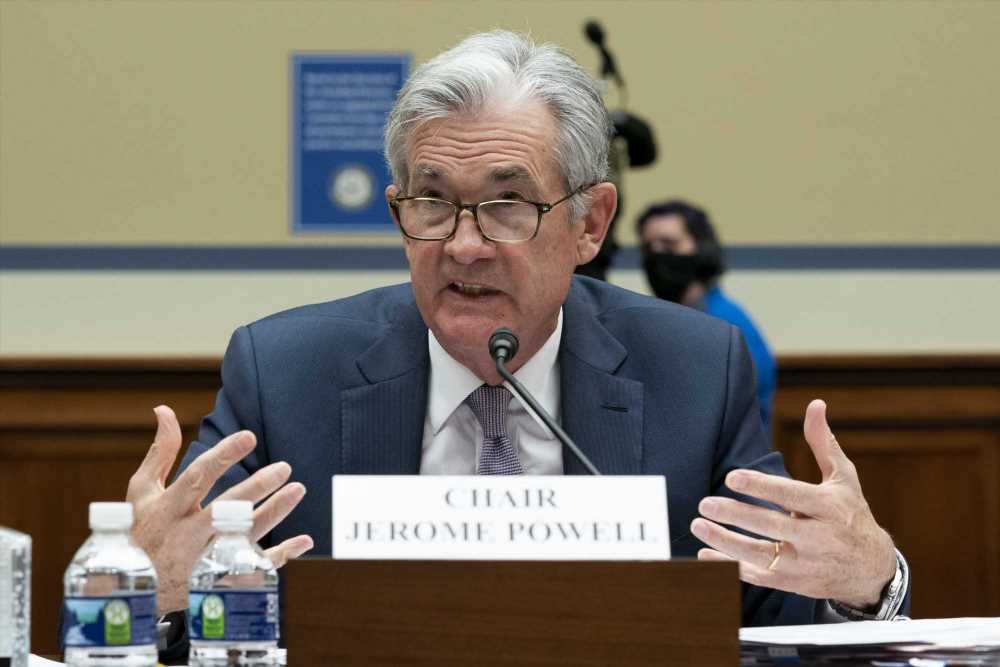 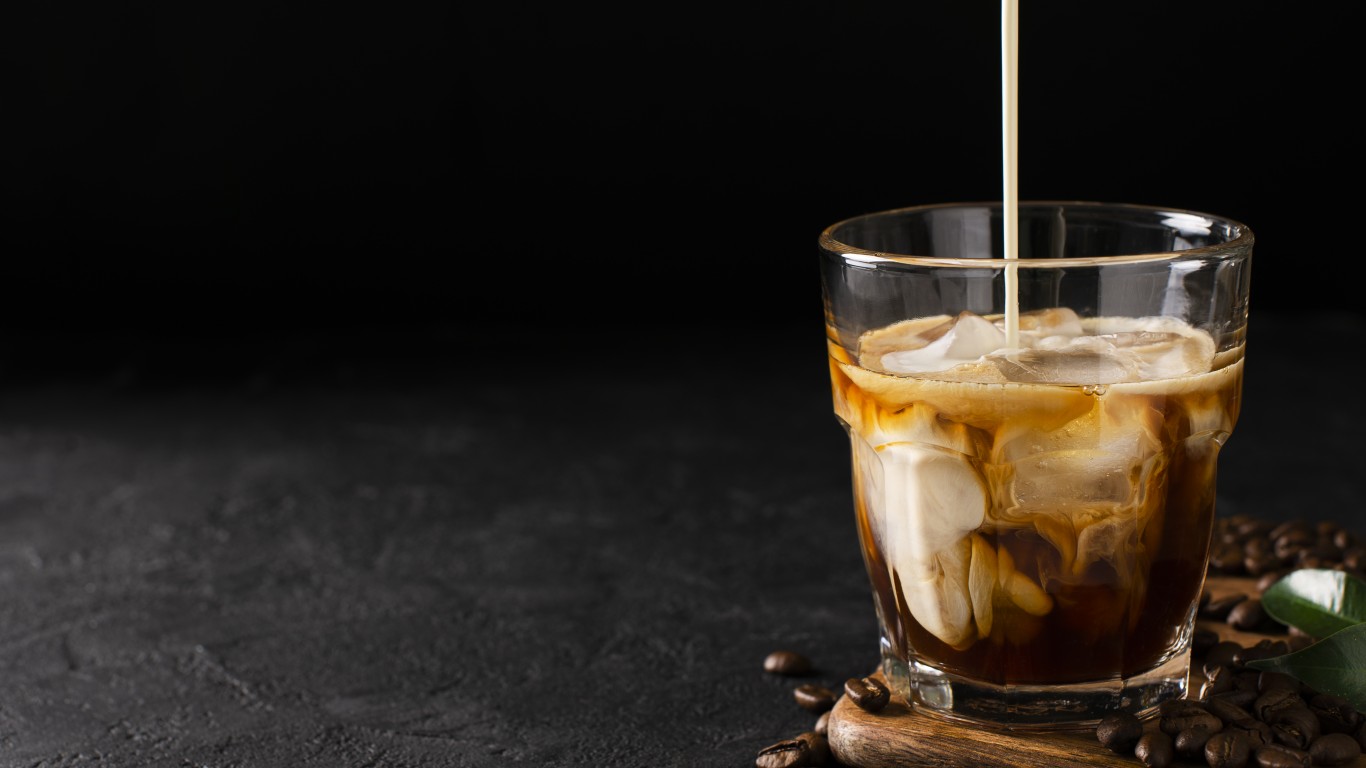