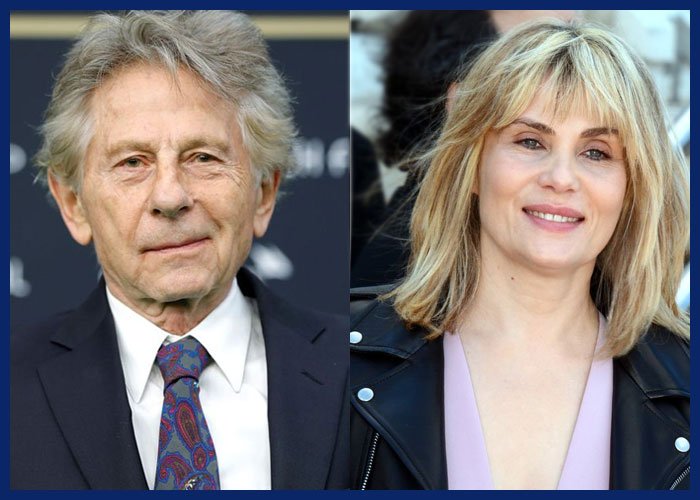 Famous film director Roman Polanski’s wife has turned down the membership of the Academy of Motion Picture Arts and Sciences, that was offered to her within weeks of her husband being expelled from the body behind the Oscar awards.

Emmanuelle Seigner said she is refusing the prestigious nomination over the Academy’s “insufferable hypocrisy.”

“How can I ignore the fact that a few weeks ago the Academy expelled my husband, Roman Polanski, in an attempt to appease the zeitgeist – the very same Academy which in 2002 awarded him an Oscar for The Pianist! A curious case of amnesia!,” Seigner said in a statement published in French newspaper Le Journal du Dimanche.

“The Academy probably thinks I am enough of a spineless, social climbing actress that I would forget that I have been married for the past 29 years to one of the world’s greatest directors,” said the 52-year-old the French actress who acted in many Polanski films.

Polanski was booted out along with comedian Bill Cosby in May.

Both Cosby and Polanski have faced sexual harassment and rape charges for years.

Polanski has admitted to having sex with a 13-year-old girl after plying her with champagne and pills in 1978 at actor Jack Nicholson’s house.

He fled the US to avoid jail and continues to be a fugitive in the country though he won a best director’s Oscar for his Holocaust film “The Pianist” in 2003.

Cosby, 80, was recently found guilty of three charges of aggravated sexual assault in a retrial brought against him by Andrea Constand.

Seigner was one of 928 movie artists and executives across the world who were invited in June to join the Academy as part of a bid to boost diversity.

She married Polanski, who is 32 years elder to her, in 1989. Seigner is his third wife.