Home » Politics » Roseanne Barr: I Was Labeled A Racist Because I Voted For Donald Trump 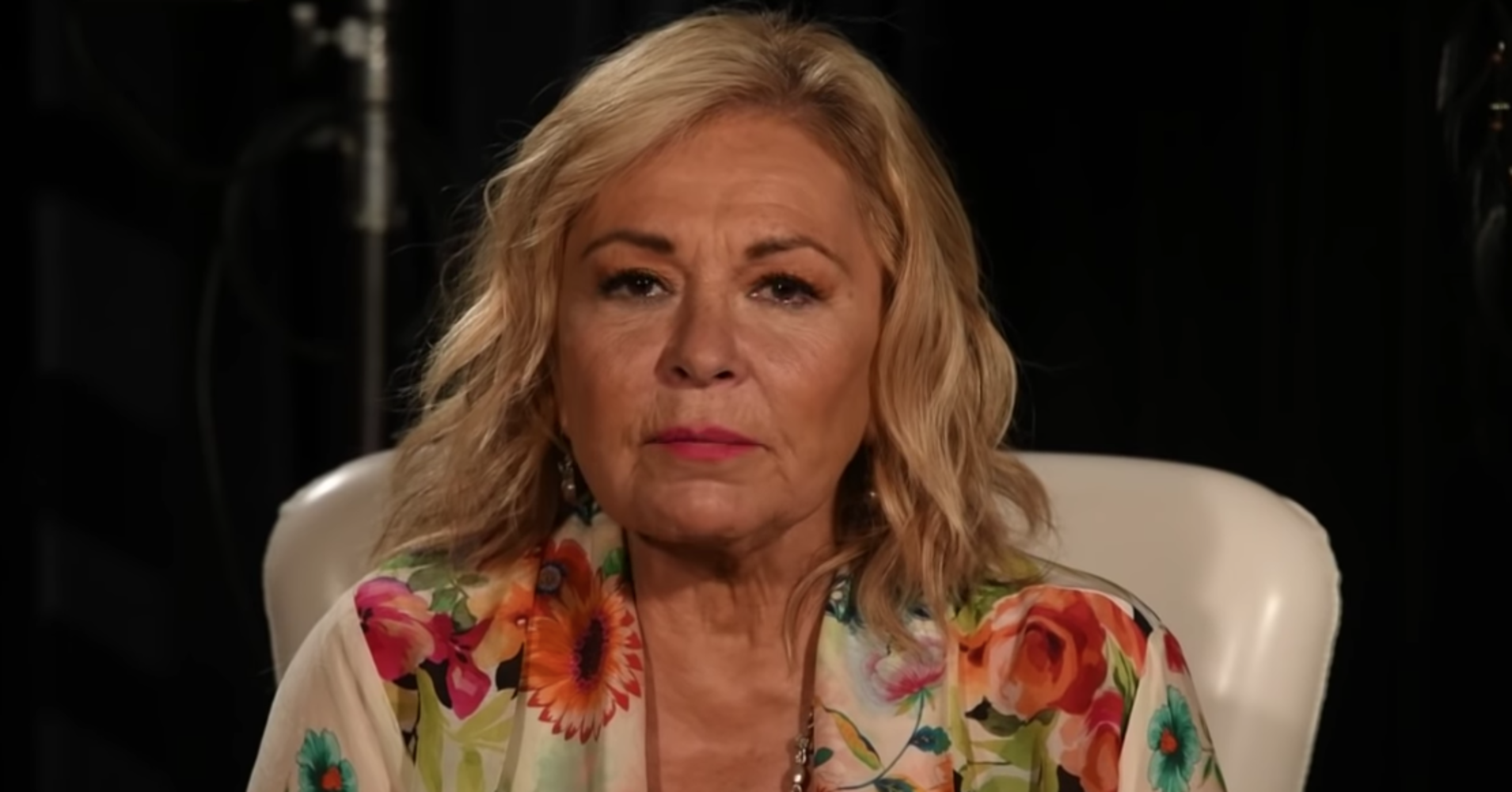 Roseanne Barr: I Was Labeled A Racist Because I Voted For Donald Trump

Roseanne Barr put up another video Friday on her YouTube page referencing what happened with ABC and former Barack Obama adviser Valerie Jarrett, only this time she explains why she believes she was called a “racist.”

“When ABC called and asked me to explain my ‘egregious and unforgivable tweet,’ I told them I thought Valerie Jarrett was white. And I also said I’m willing to go on The View, Jimmy Kimmel, or whatever other show you want me to go on and explain that to my audience,” says Barr in the minute-long video.

“Now, instead what happened was about forty minutes after that, my show was canceled before even one advertiser pulled out, and I was labeled a racist. Why, you ask? Well, the answer’s simple: It’s because I voted for Donald Trump, and that is not allowed in Hollywood.”

While Barr is arguably calmer in this video than in her previous one on Friday where she explains what happened when she compared the former Obama official to the Muslim Brotherhood and “Planet of the Apes,” it’s definitely still odd.

Barr opens the latest video by introducing herself, which is sort of necessary as she sports an off-brand tan and blonde hair. She welcomes viewers to her “own studio” where she can talk to her fellow Americans without the “filter of the biased media.”

Barr continues to double down on defending the comments she made back in May that ultimately led ABC to pull the plug on the reboot of “Roseanne.” In addition to her sudden affinity for YouTube, the actress has apologized to Jarrett, called her a “bitch,” while said she was leaving Twitter (but then didn’t) and even blamed Ambien for her antics.

As for what’s next for Barr, we’re not sure, but we are fairly certain we’ll hear all about it on her social channels.