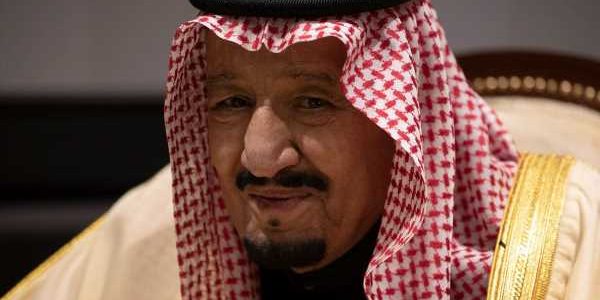 The 84-year-old monarch was admitted to the King Faisal Specialist Hospital on Monday. He will spend “some time” in the hospital for treatment following the surgery, according to the Saudi Press Agency. He had chaired the weekly virtual cabinet meeting from the hospital on Tuesday, it said.

Rulers of Oil-Rich Saudi Arabia and Kuwait Are Hospitalized

King Salman has led the world’s largest oil exporter since 2015, however his 34-year-old son and heir to the throne, Crown Prince Mohammed bin Salman, handles most day-to-day affairs in the kingdom — controlling all its major portfolios including oil, defense, foreign policy and the economy. Saudi officials have previously said King Salman is in good physical health and dismissed speculation that he might abdicate in favor of his son.

News of the successful surgery is likely to calm nerves in the kingdom, which is already navigating a tumultuous period as it faces a twin economic crisis from the coronavirus pandemic and oil market turmoil. While Prince Mohammed has solidified his grip in authority over the past few years — and executed a major social and economic transformation plan — he’s made enemies in the process, including some of his own relatives in the royal family.

In March, authorities detained the former crown prince who he had pushed aside in 2017, Prince Mohammed bin Nayef, along with the king’s own brother, Prince Ahmed bin Abdulaziz, and accused them of undermining the state, according to people familiar with the matter.