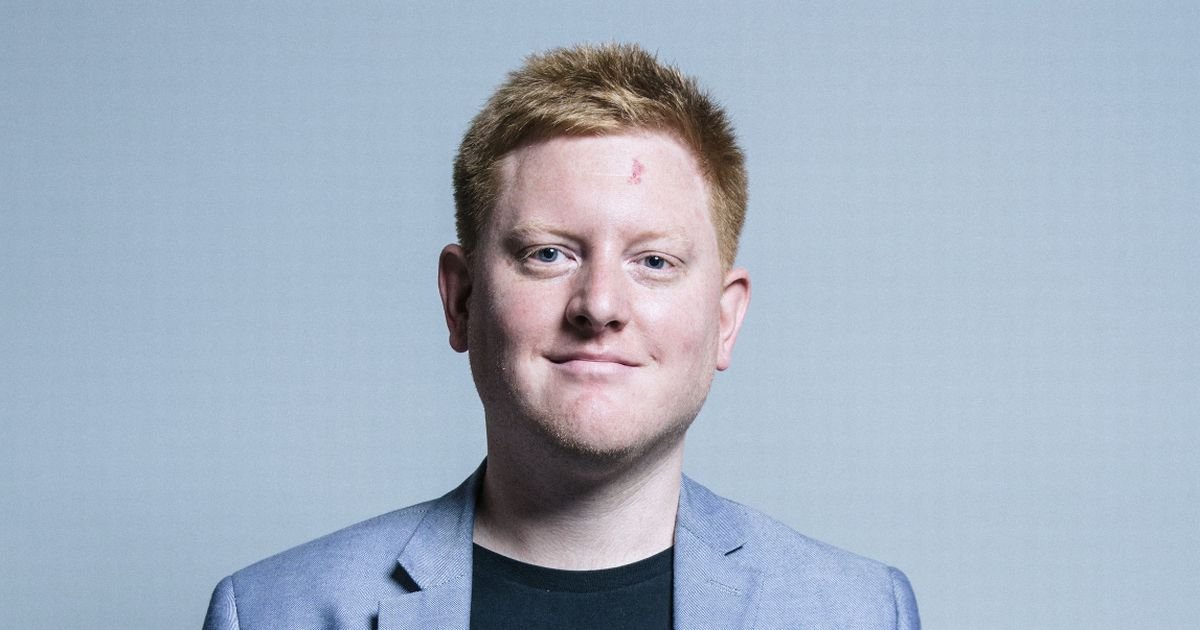 A Labour MP quit the party tonight saying he was "made to feel like a criminal" by being suspended over sexist slurs.

Jared O’Mara announced his decision with immediate effect after revealing he attempted suicide three times when a string of sexist and homophobic tweets he made resurfaced online.

The Sheffield Hallam MP, 36, who ousted ex-deputy PM Nick Clegg in 2017, was readmitted to the party just weeks ago with a formal warning and told to attend training after a nine-month investigation.

O’Mara, who suffers from cerebral palsy and said he believes himself to be the first autistic MP in history, claimed he was "harassed and hounded" by the press and was a "mess" following the incident.

In an open letter to constituents tonight, he said: "I didn’t commit any crimes, yet I have been made unfairly to feel like a criminal. "Nobody should be made to feel ashamed for mistakes they make when they are young."

He added: "I feel I have not been listened to or been given a fair investigation as I do not believe they considered my supporting evidence or got in touch with my witnesses.

"Furthermore I am of the opinion that the Labour Party no longer shares my commitment to the true definition of equality and compassion.

"There is no doubt that I made mistakes as a young man using distasteful language as a clumsy attempt at satire and sarcasm online. But that does not mean that is who I am today.

"I am sure that there may be many of us who have done things in our past which we wished we had never done. That said, you can’t take it away and I am truly sorry for any offence that I caused."

Mr O’Mara advised constituents to read up on autism, clinical depression, cerebral palsy and anxiety, all of which he suffers from, and show "empathy".

He added: "I would be lying to those of you whom I represent, and those close to me like my parents and sister respectively, if I continued under the pretence that I feel there is a place of acceptance and empathy for me as a working class, underprivileged disabled man within the Labour Party.

"I have experienced little to make me feel welcome, understood and accepted during this last year."

Labour sources insisted Mr O’Mara’s investigation was handled with "care and sensitivity" and the MP’s welfare had been a priority.

A Labour Party spokeswoman said: "We’re disappointed Jared has decided to resign from Labour after we won the Sheffield Hallam seat from Nick Clegg and the Lib Dems last year. We wish him well for the future.”