(Reuters) – Six U.S. mayors on Monday called on Congress to halt President Donald Trump’s deployment of federal forces to their cities, saying their presence has escalated tensions at anti-racism protests spreading across the country. 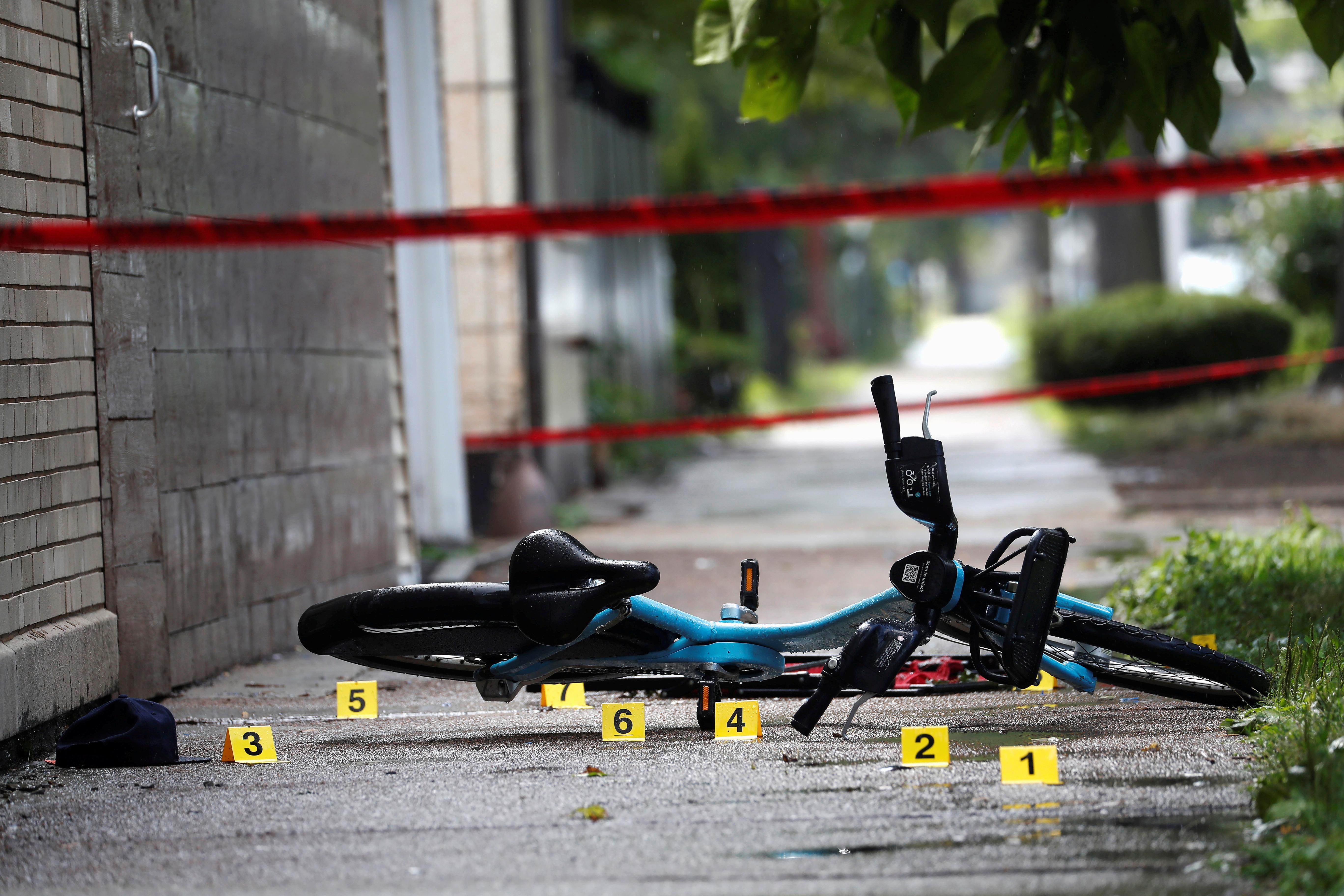 The tactics, condemned by Democrats as federal overreach, have fueled a new wave of protests following demonstrations sparked by the death of George Floyd in police custody in Minneapolis on May 25.

Trump, a Republican, has pointed to national unrest, including the toppling of statues, as reasons for the federal deployments in a “law and order” campaign as he seeks re-election on Nov. 3.

The Department of Homeland Security says its agents are in Portland and other cities to protect government property from “violent anarchists.”

Democratic mayors said the federal interventions, without the consent of local officials, were illegal.

“We call on Congress to pass legislation to make clear that these actions are unlawful and repugnant,” the mayors of Portland, Chicago; Seattle; Albuquerque, New Mexico; Kansas City, Missouri; and Washington, D.C., wrote in a letter to the leaders of both parties in the Senate and House of Representatives.

The appeal followed a surge in Black Lives Matter protests over the weekend with an escalation in violence and the appearance of white supremacists and an armed Black militia.

A person was shot dead at an Austin, Texas, protest on Saturday and two people were shot at a Sunday demonstration in Aurora, Colorado.

In Seattle, police declared a riot and arrested 45 people during a protest over the deployment of federal agents to Portland and a standby force to Seattle. Protesters in Los Angeles clashed with officers in front of the city’s federal courthouse downtown.

After violence in Oakland, California, during a protest on Sunday, Mayor Libby Schaaf condemned “agitators” for vandalizing the downtown and giving Trump the “images he wants” to justify sending federal agents into U.S. cities.

The U.S. Marshals Service on Monday tweeted it was lining up 100 personnel to send to Oregon to either relieve or supplement officers already in the state for the federal agency’s “civil unrest mission.”