Stacey Abrams, the former Georgia House Speaker who rose to national prominence in a losing bid to become the nation’s first African-American female governor, will deliver the Democratic response to President Donald Trump’s State of the Union.

Senate Minority Leader Chuck Schumer, D-N.Y., told reporters on Capitol Hill that he contacted Abrams three weeks ago and that she has agreed to give the high-profile rebuttal to Trump’s address to Congress.

“I was very delighted when she agreed and she is just a great spokesperson, she’s an incredible leader,” Schumer told reporters on Tuesday. He said he and House Speaker Nancy Pelosi had extended the invitation.

Abrams, who served the Democratic leader of the Georgia House of Representatives for more than six years, ultimately fell short in her bid against Georgia Secretary of State Brian Kemp by roughly 50,000 votes, but accused her opponent of voter suppression and subsequently launched a legal organization, Fair Fight Georgia, to “pursue accountability in Georgia’s elections and integrity in the process of maintaining our voting rolls,” according to a release from her gubernatorial campaign. 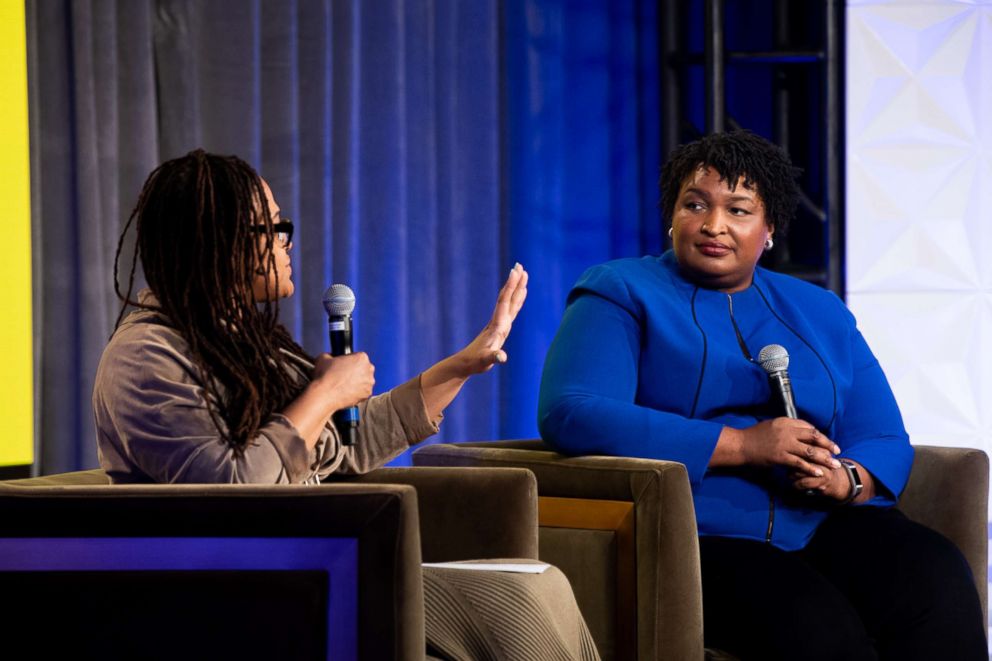 Her campaign attracted a wide-range of national star power, and was boosted in its waning days by Oprah Winfrey, who personally knocked on doors for Abrams, surprising more than a few Georgia voters.

During the campaign, Trump called Abrams “unqualified,” and said she would “destroy a great state,” if elected.

Even in her final speech of the campaign, Abrams remained defiant, refusing to label it a “concession.”

“This is not a speech of concession,” Abrams told her supporters last November when she officially ended her campaign, “Because concession means to acknowledge an action is right, true or proper. As a woman of conscience and faith, I cannot concede that.”

The opportunity to deliver the Democratic response to the State of the Union presents Abrams with an opportunity to re-assert herself as a political force as she ponders a potential challenge to GOP Sen. David Perdue in 2020.

In a November 2018 interview with CNN following her loss, Abrams said she does intend to run for office again, but did not specify which office she may seek.

Clinton reacts to explosive devices sent to her home, Obamas