Home » Politics » Stimulus checks Round 2: What to expect

Stimulus checks Round 2: What to expect

Will the $9 billion coronavirus relief package help the economy?

President Trump on Sunday night signed a $900 billion coronavirus relief bill that calls for $600 economic impact payments to eligible American households, but there is still a chance those checks could be more than doubled.

The president initially said he would not sign the bill, which was attached to a broader government funding package, protesting – in part—over the size of the direct payments.

He has not ceased calling for larger checks, and the House will vote on increasing the payments to the president’s desired $2,000 threshold on Monday.

Under the CARES Act, which passed earlier this year, eligible Americans received $1,200 checks – or $2,400 for married couples.

The problem, however, is that some Republicans are against raising the payouts, which jeopardizes the chances that additional legislation will pass the Senate.

House Speaker Nancy Pelosi, D-Calif., said the president needed to urge his own party to vote in favor of the bill.

Here’s what else you need to know about the pending stimulus payments.

There are income thresholds that determine who would receive another round of stimulus payments, which includes individuals earning up to $75,000, or $150,000 for married couples.

Beyond those income thresholds, the payments would begin to phase out at a rate of $5 per $100 of additional income.

Households with qualifying children would be eligible for an additional $600 per qualifying dependent.

Treasury Secretary Steven Mnuchin had previously told CNBC that stimulus checks could begin hitting bank accounts within about a week, but that was before the payment size was questioned.

However, if Mnuchin’s timeline holds up, some households may get the payments within about a week of when an amount is decided upon.

People who have direct deposit information on file with the IRS will receive their payments quicker than those who receive prepaid debit cards or checks.

Additionally, Sen. Maggie Hassan, D-N.H., tweeted last week that she and several other senators had worked to ensure that veterans, Social Security and Supplemental Security Income beneficiaries receive their payments, which had been a problem with the first round. 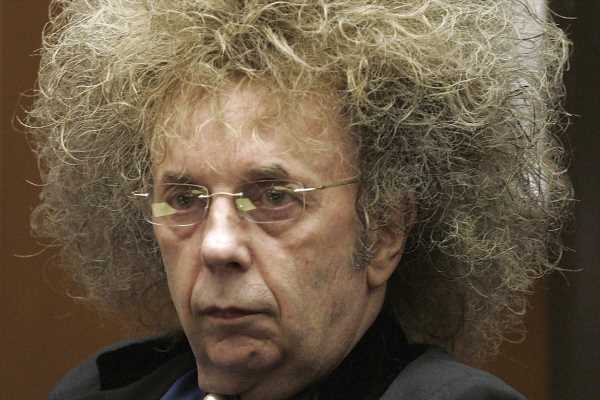 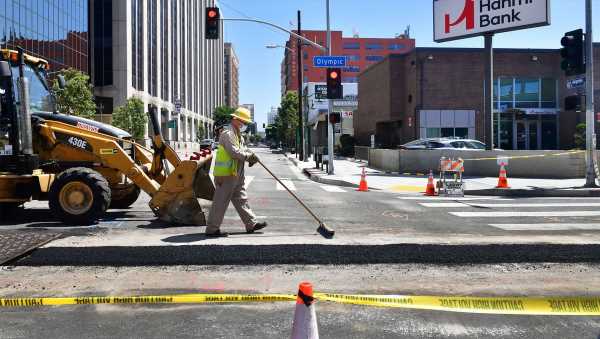