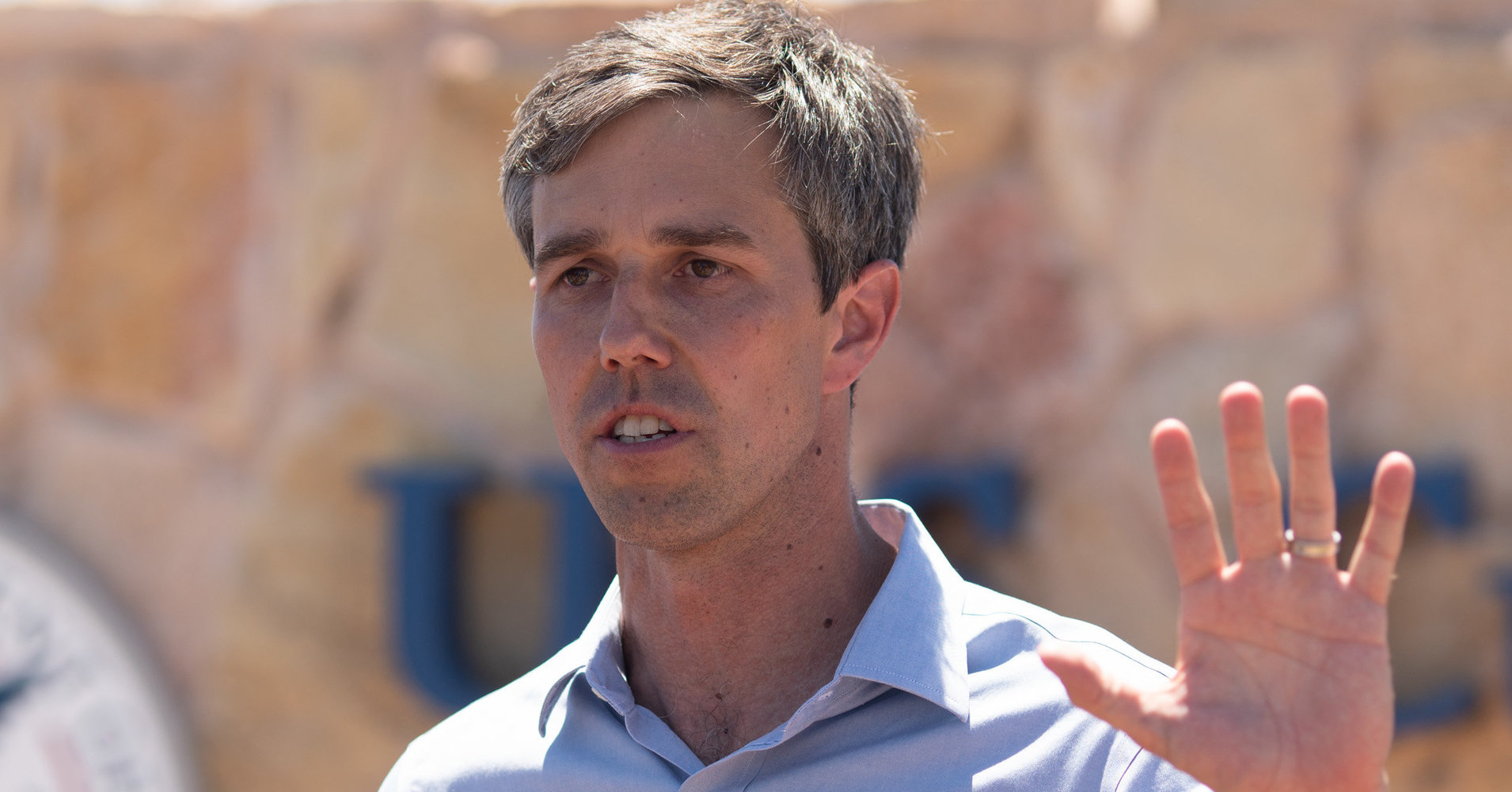 A Texas Democrat challenging Ted Cruz’s Senate seat said Tuesday that he believes President Donald Trump should be impeached over comments he made Monday during a press conference with Russian President Vladimir Putin.

“Standing on stage in another country with the leader of another country who wants to and has sought to undermine this country, and to side with him over the United States ― if I were asked to vote on this, I would vote to impeach the president,” Rep. Beto O’Rourke (D-Texas) told The Dallas Morning News.

Conservatives and progressives were both aghast after the press conference that followed a one-on-one meeting between Trump and Putin on Monday. Trump refused to blame Russia for interfering in the 2016 U.S. presidential election, as determined by the U.S. intelligence community. He said “both countries” were responsible for their poor relationship.

At least a dozen Republican lawmakers, including Cruz, responded either directly or indirectly by saying the U.S. needed to be aggressive with Russia.

“I think we need to be acting vigorously to prevent Russian aggression,” Cruz told CNN reporter Manu Raju on Monday. “And I think it’s a mistake to be apologizing for Vladimir Putin.”

O’Rourke criticized Cruz for not taking a firmer stand against Trump’s comments, saying: “I heard him talk about Russia but I did not hear him say a word about the president’s conduct.”

“Donald Trump’s remarks yesterday alongside his corrupt billionaire friend Vladimir Putin made it clear that removing the president is too important to count on partisans who have so far demonstrated zero political courage whatsoever,” she said.

Nixon also blasted New York Gov. Andrew Cuomo (D) for telling reporters he would “leave it to the Republican Senate and the Republican Congress” to decide whether Trump should be impeached or censured.

“Just like he trusted Republicans in New York’s State Senate, Governor Cuomo is once again putting faith in the party of Donald Trump to do the right thing and defy their president,” Nixon said. “The American people can and will remove Trump ― not corrupt, cowardly Republicans.”