Jen Psaki, the White House press secretary, said the Biden administration will “recalibrate” how it treats the kingdom, and started by redefining President Joe Biden’s opposite number.

Since becoming president on January 20, Biden has called many world leaders, but the White House said on Saturday that Biden had no plans to call Crown Prince Mohammed, the de facto ruler of Saudi Arabia known as MBS.

Demoting MBS is a pedantic, yet significant step that shows Biden means business.

MBS, 35, has near-total control over how Saudi Arabia is run, and his 85-year-old father King Salman, who is infirm and underwent gall bladder surgery last summer, is absent from day-to-day affairs. 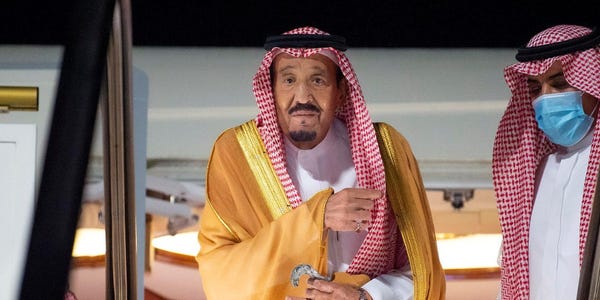 The reclassification indicates that the Biden administration is not keen to give MBS the time of day given his history sanctioning human-rights abuses.

Throughout the final quarter of Donald Trump’s presidency, Biden promised to take a hard line on Saudi Arabia, saying he would rip up the “dangerous blank check” that Trump had written for the Saudis and that he would make Saudi Arabia “the pariah that they are.”

As president, Trump declined to criticize MBS for ordering the murder of the Washington Post writer Jamal Khashoggi, and neglected to try to end US involvement in the Saudi-led war in Yemen.

MBS’s official titles are deputy prime minister and defense minister, meaning that, instead of Biden, his new opposite number is likely Lloyd Austin, the US defense secretary, Bloomberg reported.

But the move to ignore MBS is risky, given how much power he wields in Saudi Arabia. It is likely that the US will need to engage with him if it wants to achieve progress on issues inside the kingdom. 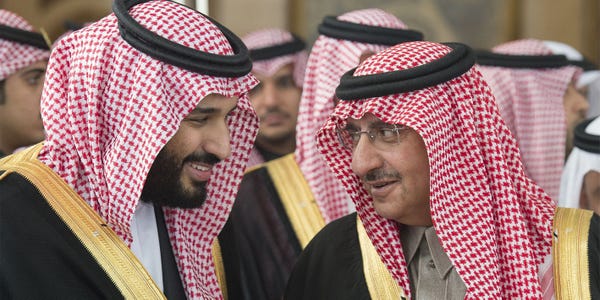 King Salman, who ascended the throne in 2015, gave up control of daily affairs to MBS in 2017, shunting aside the incumbent heir-apparent Mohammed bin Nayef.

MBS detained bin Nayef in 2020 following a crackdown on royal corruption and threats to his rule.

The detention of activists and opponents has been a key pillar of the Biden administration’s critique of MBS.

On February 6, Secretary of State Anthony Blinken told his Saudi counterpart that “elevating human rights issues and ending the war in Yemen” were among the “key priorities of the new administration,” according to State Department spokesman Ned Price.

The approach appears to be working. In the fortnight since, Saudi Arabia has released a number of detained activists, including Loujain al-Hathloul, Bader al-Ibrahim, and Salah al-Haidar. 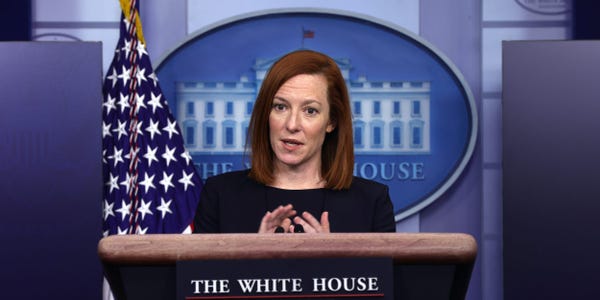 In Tuesday’s press conference, Psaki went on to say that Biden and King Salman will likely speak by phone soon.

“I expect at an appropriate time he [Biden] will have a conversation with him. I don’t have a prediction on the timeline for that,” she said.

However, Biden could find himself speaking to MBS sooner than expected. It is widely known that King Salman is unwell, and MBS is first in line to the Saudi throne.