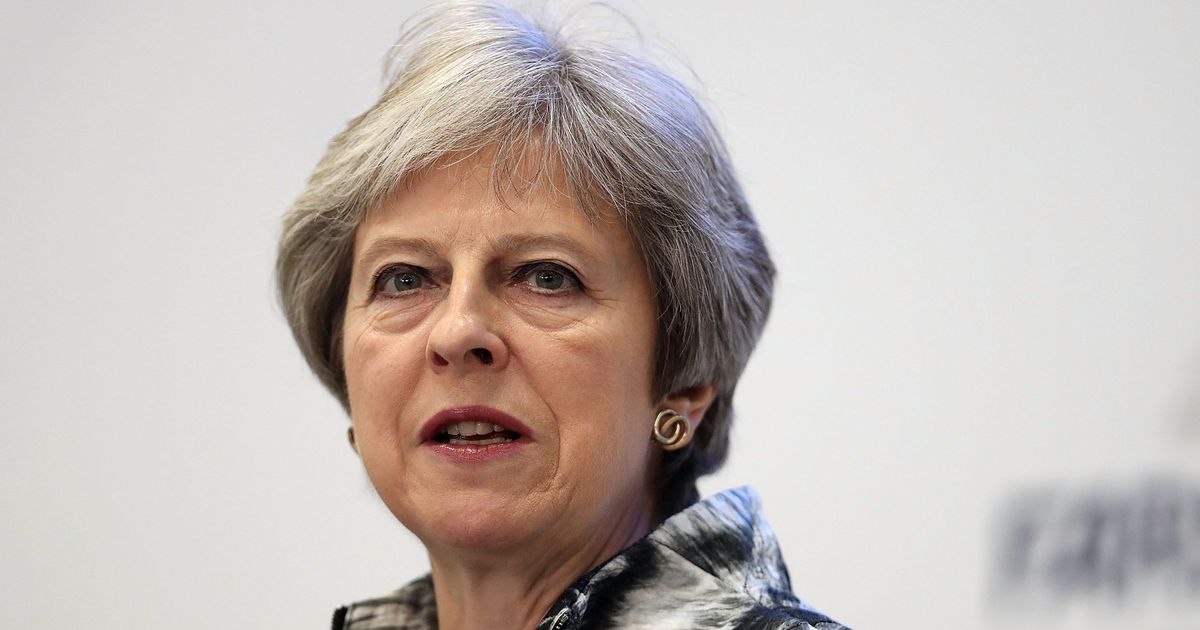 ‘Theresa May continues to be held hostage by anti-Europe extremists’

Brexit is turning ever more sour for the Prime Minister with her plans suffering a second defeat in Parliament.

Thankfully, MPs voted to remain in the European Medicines Agency , guaranteeing supplies to the NHS, while accepting the ­European Court of Justice rules in disputes.

It is a small price to pay to save lives.

But Theresa May narrowly winning a more fundamental vote, defeating calls for Britain to stay in the customs union if no deal is agreed, showed decisions are on a knife-edge.

She did this by allying herself with hardline anti-Europe Tories led by Jacob Rees-Mogg.

Labour rebels who also helped her avoid defeat , and a possible no confidence vote that could have toppled her, are hardly likely to be popular with their party.

So the Prime Minister lives to die another day. But Mrs May is now hostage to extremists driven by ideology, not practicality.

And her Brexit is becoming an ever-more unpredictable mess when common sense, clarity and strong leadership are what the country needs.