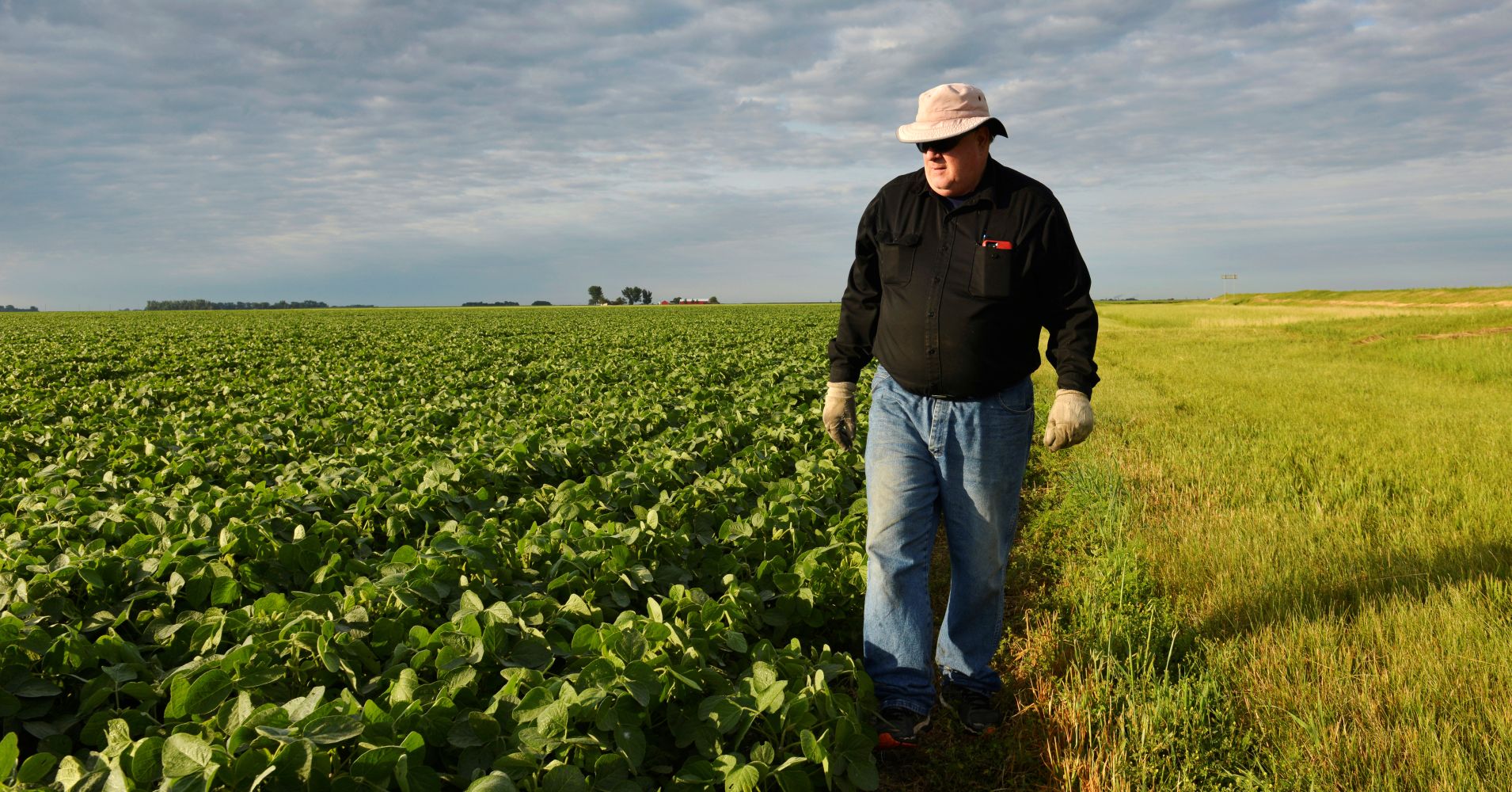 The Trump administration plans to offer billions of dollars in aid to farmers hit by tariffs on their goods, an emergency bailout intended to ease the pain caused by Trump’s escalating trade war in key electoral states, people briefed on the plan told CNBC.

The total aid amount is reportedly about $12 billion. A senior administration official told NBC News that the aid would be temporary.

The announcement could come as soon as Tuesday afternoon, hours after the president proclaimed on Twitter that “Tariffs are the greatest!” An industry source briefed on the plan said the package could use existing programs designed to mitigate price and coverage risks, and could target dairy, pork and soy products.

Shares of Deere & Company, the Illinois-based tractor maker that owns the brand John Deere, were up more than 4 percent following news of the bailout plan Tuesday.

President Donald Trump has hit several of America’s major trading partners with tariffs on billions of dollars’ worth of goods, and has shown few signs of slowing. Earlier this month, 25 percent tariffs on $34 billion of Chinese imports of machinery and electronics went into effect, prompting Beijing to respond with dollar-for-dollar tariffs on American exports of soybeans and other goods.

Trump has threatened to impose broader tariffs on as much as $500 billion of Chinese goods, which has alarmed economists as well as farming groups. The administration released a list of $200 billion in Chinese goods that would receive a 10 percent tariff on July 10.

“Tariffs are the greatest!” he wrote. “Either a country which has treated the United States unfairly on Trade negotiates a fair deal, or it gets hit with Tariffs.”

The post met with some pushback from lawmakers, including Sen. Pat Toomey, R-Pa., a member of the Senate’s banking and finance committees.

“Tariffs are not great,” Toomey told CNBC Tuesday. “They are taxes, paid by Americans, that harm consumers, workers, and companies.”

A leading figure in farming circles painted a dire picture of the industry while the trade war escalates, even with aid on the way.

“Right now it’s looking bleak for farming,” said Joe Steinkamp, a corn and soybean farmer from Evansville, Ind., and a director on the board of the American Soybean Association.

He said things are so tough in the industry there’s a risk of farmers exiting the business – while also expressing concern about government involvement.

“I knew they were going to do something for the benefit for farmers. Obviously, [the administration thinks] it will be a medium- to long-term fix to get the trade dispute with China figured out,” Steinkamp said. “But I am always scared when the government is helping us out rather than doing positive things for trade.”

WATCH: Farms face a severe labor shortage and these robots are here to help