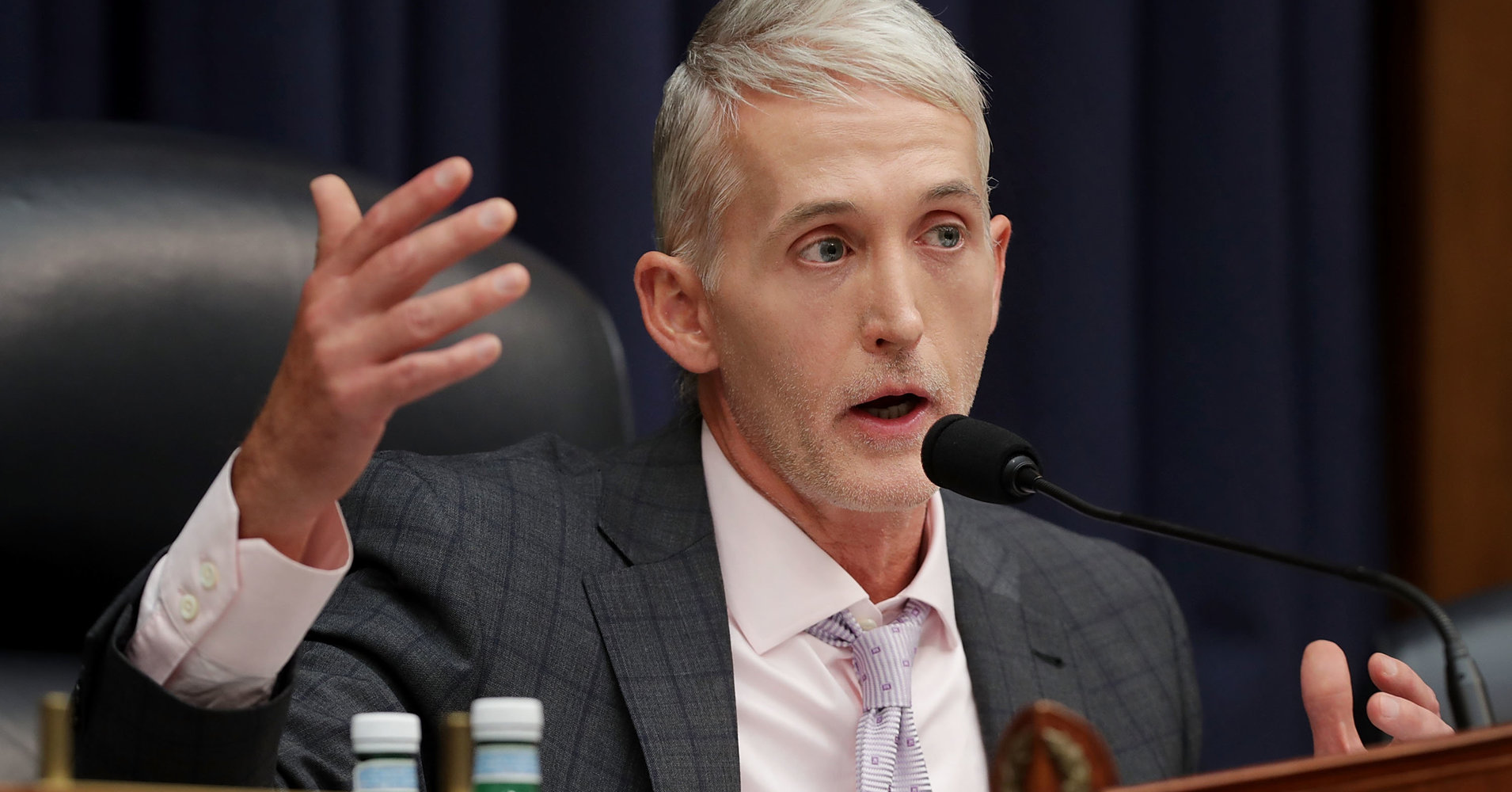 Rep. Trey Gowdy (R-S.C.) said on Sunday that President Donald Trump’s advisers should consider leaving the White House if Trump continues to publicly disparage the nation’s intelligence community and cast doubt on the evidence that Russia attempted to interfere in the 2016 election.

“The president either needs to rely on the people that he has chosen to advise him, or those advisers need to re-evaluate whether or not they can serve in this administration,” Gowdy said on Fox News Sunday, referring to Secretary of State Mike Pompeo, Director of National Intelligence Dan Coats and U.N. ambassador Nikki Haley. “But the disconnect cannot continue. The evidence is overwhelming and the president needs to say that and act like it.”

But Gowdy said his issues with Trump’s performance went beyond that one line. Trump, in his press conference comments, also gave credence to Putin’s denials of Russian efforts to subvert U.S. politics and did not stand up the contrary findings of his administration’s top intelligence officials.

“The president missed, I think, a really good opportunity to distinguish the United States from any other country but especially from Russia,” Gowdy said.

Gowdy, the chairman of the House Oversight Committee, has previously backed the U.S. intelligence community’s findings on Russia and actions taken by the FBI in its investigations of the matter.