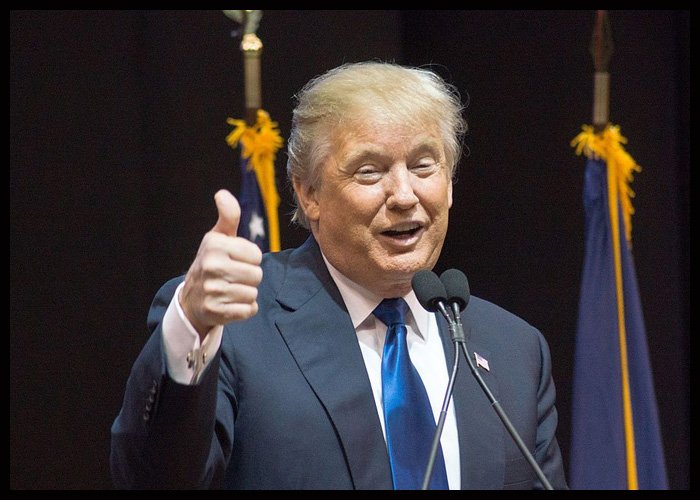 Following a tumultuous two-day meeting with the leaders of the members of NATO, President Donald Trump claimed tremendous progress had been made in convincing U.S. allies to increase defense spending.

Trump stated during an unscheduled news conference on Thursday that the NATO counties had “agreed to pay more and they agreed to pay it more quickly.”

“Everyone has agreed to substantially up their commitment,” Trump said. “They’re going to up it at levels that they never thought of before.”

Comments from other world leaders raised questions about Trump’s claims, however, with French President Emmanuel Macron indicating that the NATO members only agreed to live up to their current spending commitments.

A joint communiqué noted NATO members would follow through on plans to spend at least 2 percent of GDP on defense by 2024, a goal set more than two years before Trump was elected president.

On the second day of the summit, there was also some confusion about whether Trump had threatened to withdraw from NATO without increases in defense spending.

Some diplomats said Trump’s comments were seen as threatening a withdrawal, although Macron said that was not the case.

“I told people that I’d be very unhappy if they didn’t up their financial commitments substantially,” Trump said when asked if he threatened to withdraw.

He added, “I let them know that I was extremely unhappy with what was happening, and they have now substantially upped their commitment.”

Trump said he believes he can withdraw from NATO with congressional approval but called such a move “unnecessary.”