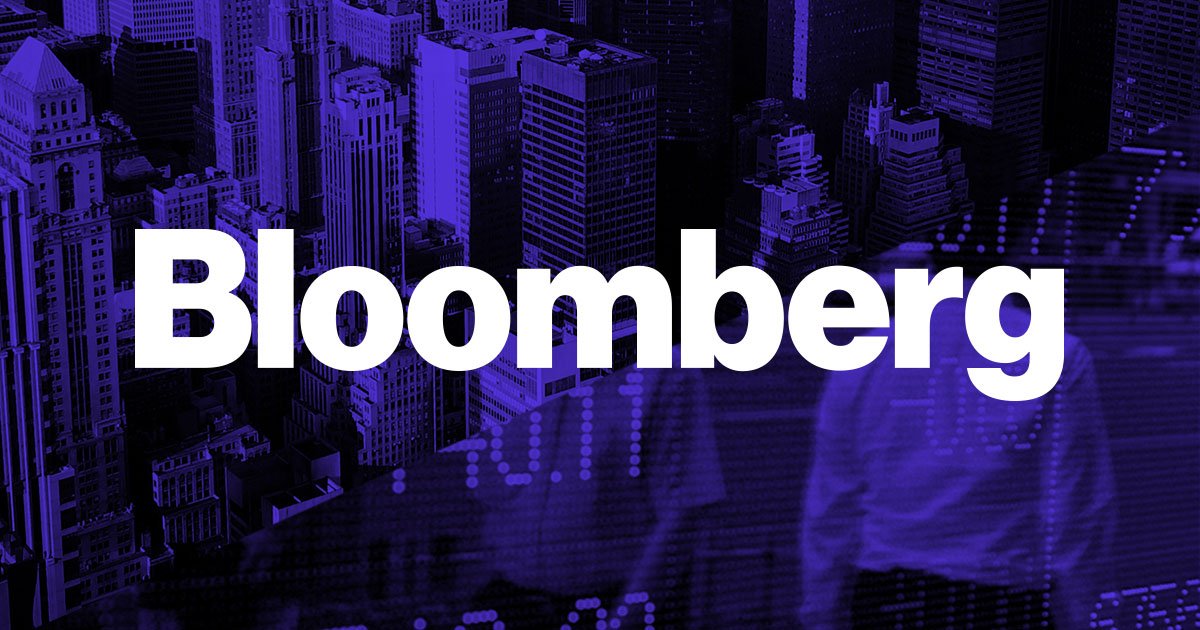 National security adviser John Bolton, in a statement, cites special counsel Robert Mueller's investigation into Russian interference in the 2016 election as the reason for the delay.

Bolton says: "The President believes that the next bilateral meeting with President Putin should take place after the Russia witch hunt is over, so we've agreed that it will be after the first of the year."

The White House said last week that Trump had directed Bolton to invite Putin to Washington for a meeting in the fall. This came amid the backlash over Trump's performance at a news conference with Putin following their Helsinki summit, and many members of Congress had objected to them meeting again in the fall.

‘Tariffs Are the Greatest,’ Trump Tweets Before Juncker Meeting

Trump, Mueller Near Final Stages of Talks for Interview in Probe