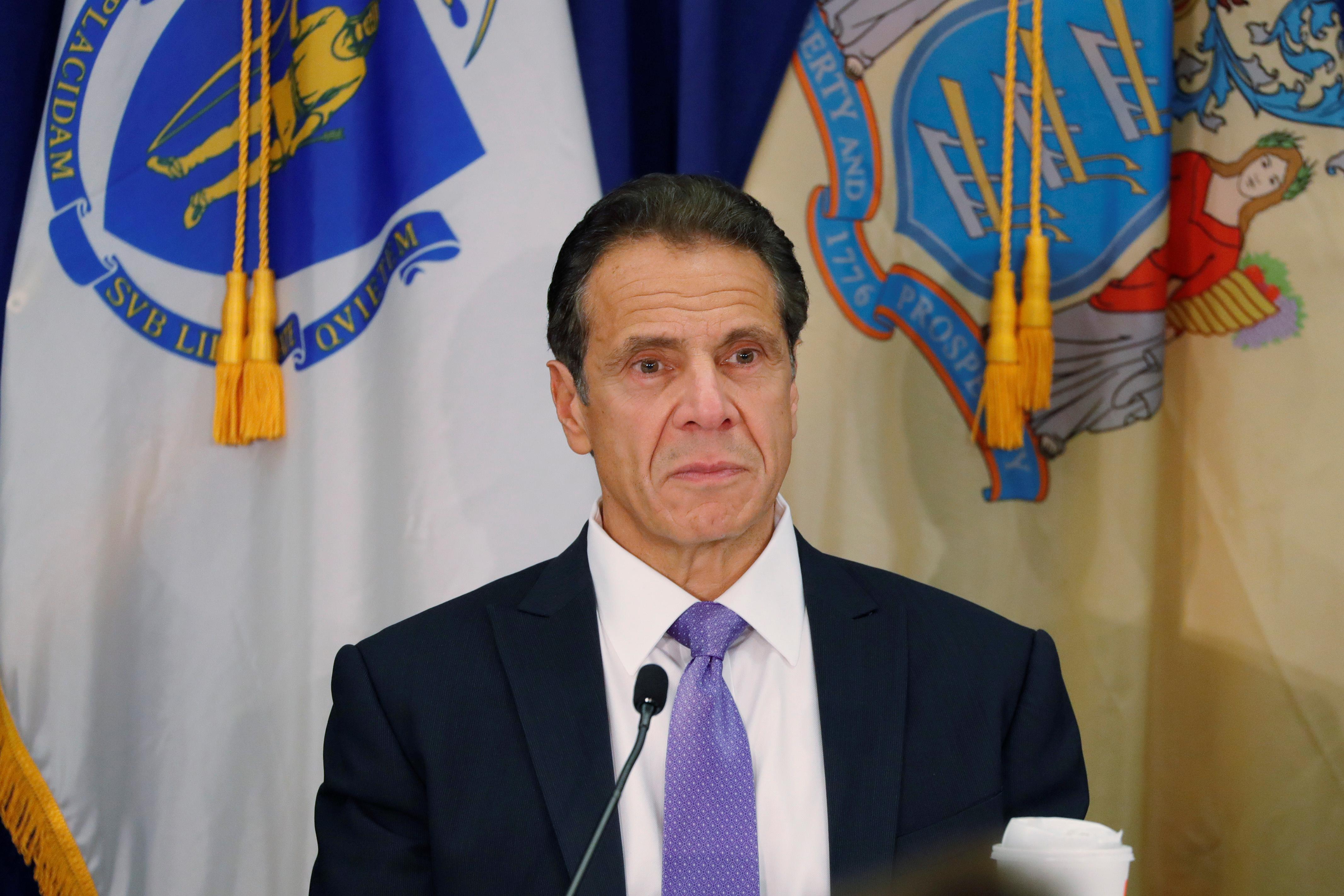 Acting U.S. Department of Homeland Security Secretary Chad Wolf, who attended Thursday’s meeting, said in a written statement that discussions between both sides would continue with the goal of reaching “a mutually agreeable solution.”

A spokesman for Cuomo confirmed the parties will continue to discuss the issue next week.

The DHS announced a policy last week that would bar hundreds of thousands of New Yorkers from new enrollment and renewals in federal programs that help travelers speed through airport security lines and borders.

The action was in response to New York’s Green Light law passed last June that lets unauthorized immigrants apply for driver’s licenses and limits the access of federal immigration authorities to records from the state’s Department of Motor Vehicles.

Cuomo, a Democrat who has gone toe-to-toe with Trump in the past, denounced the suspension as “extortion” during a press conference last week. New York filed a lawsuit over the matter in federal court on Monday.

Trump, a Republican, is aiming for reelection in November and has made immigration a focus of his 2020 campaign. His administration has argued New York’s restrictions on information sharing could hamper criminal and terrorism investigations.

Speaking in Albany, New York, earlier on Thursday, Cuomo said that if Trump wanted to keep dangerous people out of the expedited travel program, the president would accept his offer of providing data just on applicants and would not need access to all New York’s driver records.

The governor said his state will move ahead with the lawsuit if Trump rejects his proposal to resolve the dispute.

Before traveling to Washington to meet with Trump, Cuomo also pointed to a DHS memo published by BuzzFeed earlier this week that outlined measures the department would take against states that limit access to driver records.

A DHS spokeswoman described the memo as “informational” and said it did not affect the decision to cut the expedited travel programs for New Yorkers.

Cuomo said the memo shows the policy is intended to punish New York and other states for granting drivers licenses to people in the country illegally.

“You can’t use government power for your political purpose,” Cuomo said. “That’s an abuse of government and that’s illegal.”