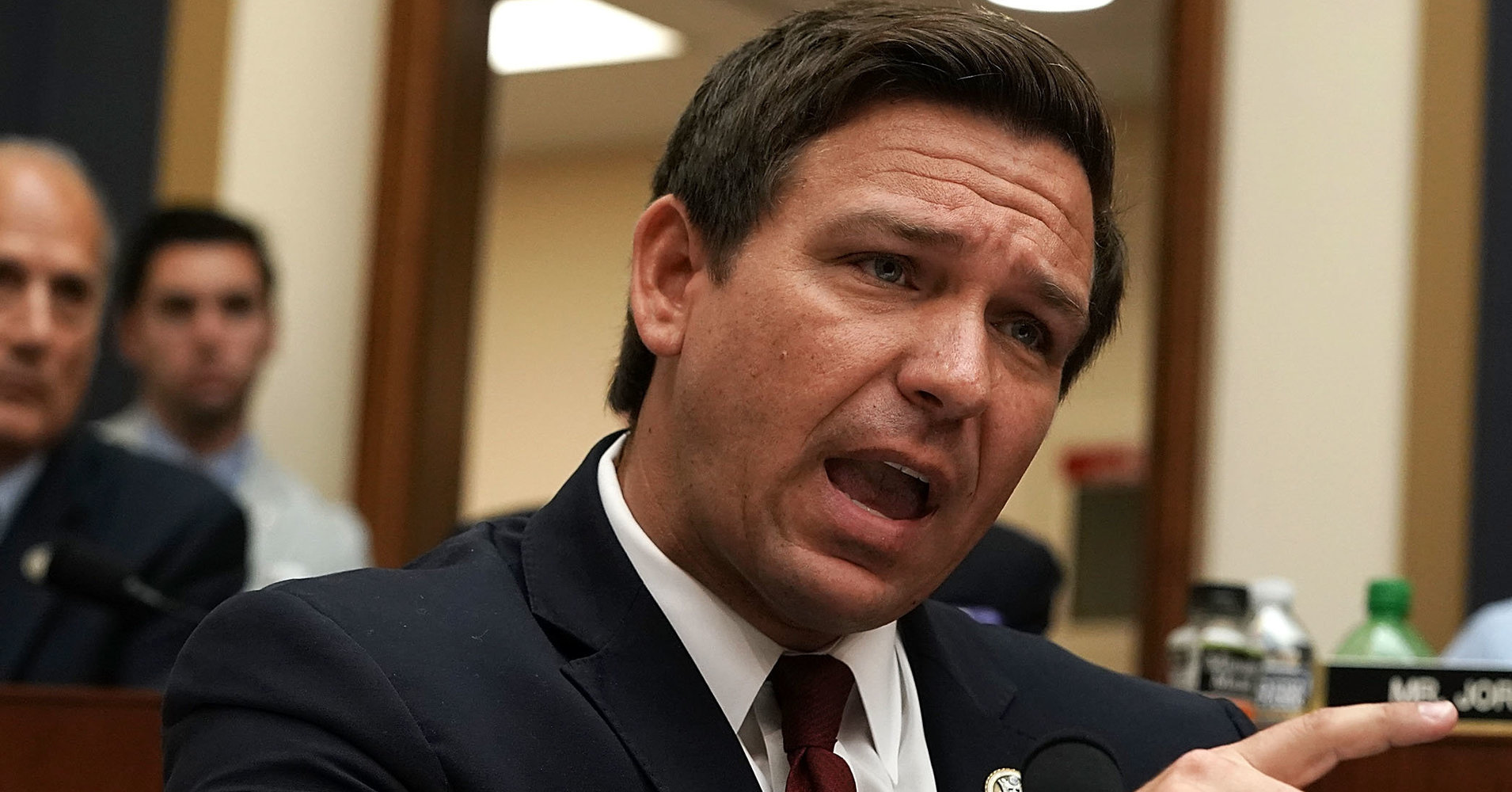 WASHINGTON ― With his favored candidate appearing to open up a significant lead in the Republican primary, President Donald Trump is considering jumping into the Florida governor’s race with a Miami rally at the end of the month.

Plans for a July 31 event supporting Rep. Ron DeSantis have not been finalized, a Republican close to the White House told HuffPost on condition of anonymity. The rally’s date and location could still change or even ― if supporters of DeSantis’ primary rival, state Agriculture Commissioner Adam Putnam, are successful ― not happen at all.

Putnam has a 22-year career in Florida politics, from the state legislature to 10 years in Congress to two terms in Florida’s elected Cabinet. He has been the overwhelming favorite of the state party establishment, which let him build a commanding fundraising lead.

But Putnam may have put himself crosswise with Trump after the October 2016 release of the infamous “Access Hollywood” tape in which Trump bragged that his celebrity permitted him to grab women by the genitals. Like many Republicans, Putnam criticized his party’s presidential nominee. “Even by the base standards of this campaign season, his comments were vile and obscene,” Putnam said at the time. DeSantis, in contrast, avoided answering questions on the issue.

Trump, who is known for demanding loyalty, endorsed the little-known House member over Putnam via tweet in December 2017, even before DeSantis had officially announced his gubernatorial candidacy. Since then, DeSantis has continued his habit of making frequent appearances on Fox News to praise Trump and opine on national issues in lieu of pursuing a traditional vigorous schedule on the campaign trail.

In recent weeks, that strategy has appeared to pay off as DeSantis has moved up in the polls. Two public polls released in the past two days show DeSantis ahead of Putnam by 12 points and 20 points.

A survey conducted by prominent GOP pollster Whit Ayres this week showed DeSantis ahead by 16 points, according to a Republican close to the DeSantis campaign who spoke on condition of anonymity.

“These numbers are what they are,” said a former top Florida GOP official, who also spoke on the condition of anonymity to comment candidly about a race that affects many of his clients.

He said DeSantis’ strategy of campaigning mainly from a Washington television studio is a new one for a major statewide candidate, but it appears to be working, at least with Fox News viewers.

“He says things like ‘Lock her up’ and ‘Uranium One,’” the former official said, naming two favorite right-wing attack lines against Hillary Clinton. “And the people who watch Fox like it.”

The gubernatorial primary will be held on Aug. 28.