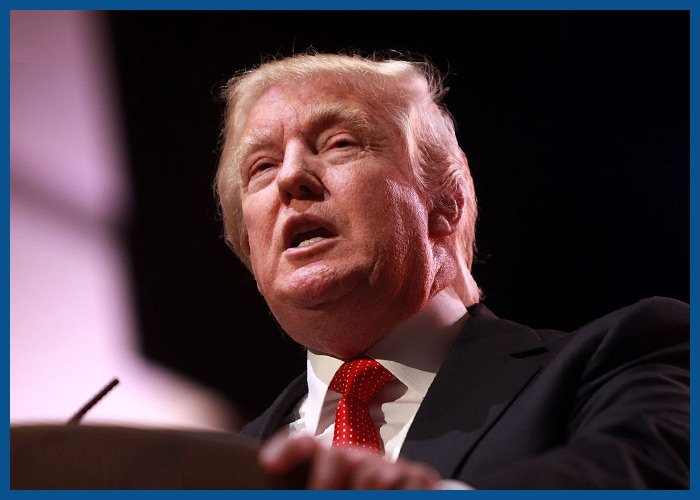 Trump said in an excerpt of an interview with CNBC’s Joe Kernen that aired Thursday that he is “not thrilled” with rate hikes by the Fed.

“I’m not thrilled,” Trump said in the interview set to air in full on CNBC’s “Squawk Box” on Friday. “Because we go up and every time you go up they want to raise rates again. I don’t really — I am not happy about it.”

At the same time, Trump noted he is letting the Fed do “what they feel is best,” and a subsequent statement from the White House said the president respects the independence of the central bank.

“As he said he considers the Federal Reserve Board Chair Jerome Powell a very good man and that he is not interfering with Fed policy decisions,” the statement said.

The White House added, “The President’s views on interest rates are well known and his comments today are a reiteration of those long held positions, and public comments.”

Trump appeared to acknowledge in the interview that sitting presidents have rarely criticized the Fed but said he “couldn’t care less what they say, because my views haven’t changed.”

The Fed is scheduled to hold a two-day meeting policy meeting on July 31st and August 1st, with the central bank widely expected to leave interest rates unchanged.

After raising rates twice this year to the current range of 1.75 to 2 percent, the Fed has signaled two more rate hikes before the end of the year.