Home » Politics » Trump on homelessness problem in California cities: ‘Clean it up’

Trump on homelessness problem in California cities: ‘Clean it up’

Officials from the Trump administration have met with local agencies and advocates in Los Angeles about the federal government getting more involved in dealing with the homelessness crisis in California cities.

President Donald Trump said Thursday his administration has warned officials in Los Angeles and other cities in California to “clean it up.” 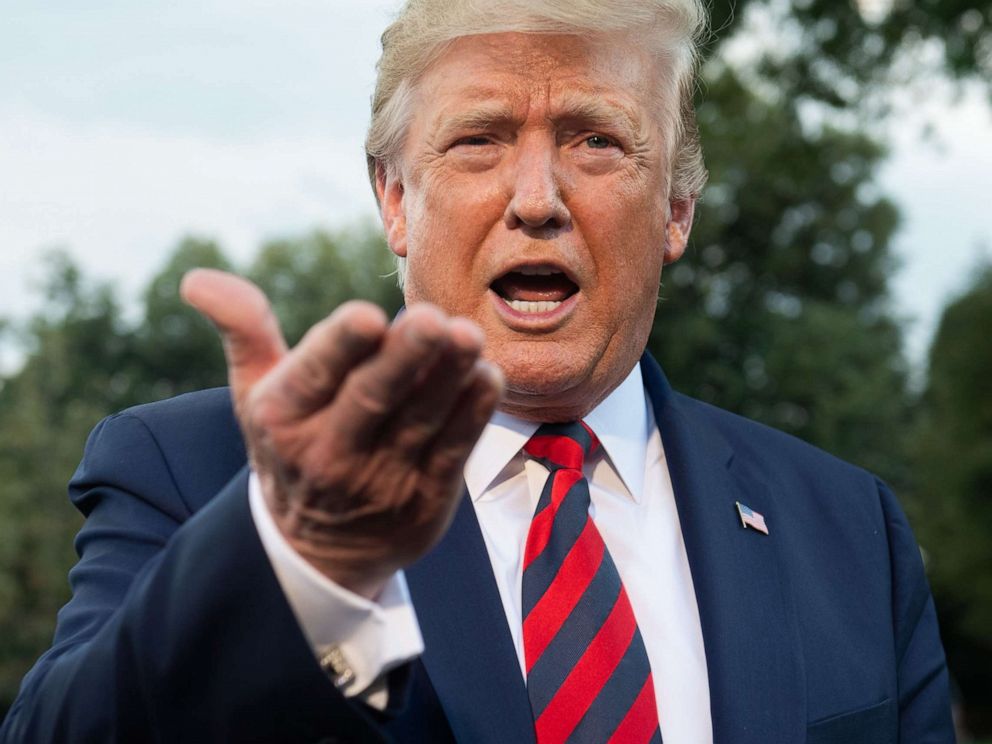 Speaking at a GOP lawmaker retreat in Baltimore — a city he said this summer was “rat and rodent infested” — he claimed businesses are leaving Democratic-controlled cities.

“We’re going to fight for the future of cities like Baltimore that have been destroyed by decades of failed and corrupt rule. These are our great American cities and they’re an embarrassment,” Trump said.

He’s made it a campaign issue, telling a Make America Great Again rally in August in Ohio, “Nearly half of all the homeless people living in the streets in America happen to live in the state of California. What they are doing to our beautiful California is a disgrace to our country. It’s a shame the world is looking at it. Look at Los Angeles with the tents and the horrible, horrible disgusting conditions. Look at San Francisco. Look at some of your other cities.”

A White House official confirmed there was an administration team on the ground in California this week on a fact-finding mission about the homelessness crisis but didn’t elaborate on any specific options being discussed.

“Like many Americans, the President has taken notice of the homelessness crisis, particularly in cities and states where the liberal policies of overregulation, excessive taxation, and poor public service delivery are combining to dramatically increase poverty and public health risks,” White House spokesman Judd Deere said in a statement.

“In June, the President took action and signed an Executive Order to confront the regulatory barriers to affordable housing development, a leading cause of homelessness. President Trump has directed his team to go further and develop a range of policy options for consideration to deal with this tragedy.” 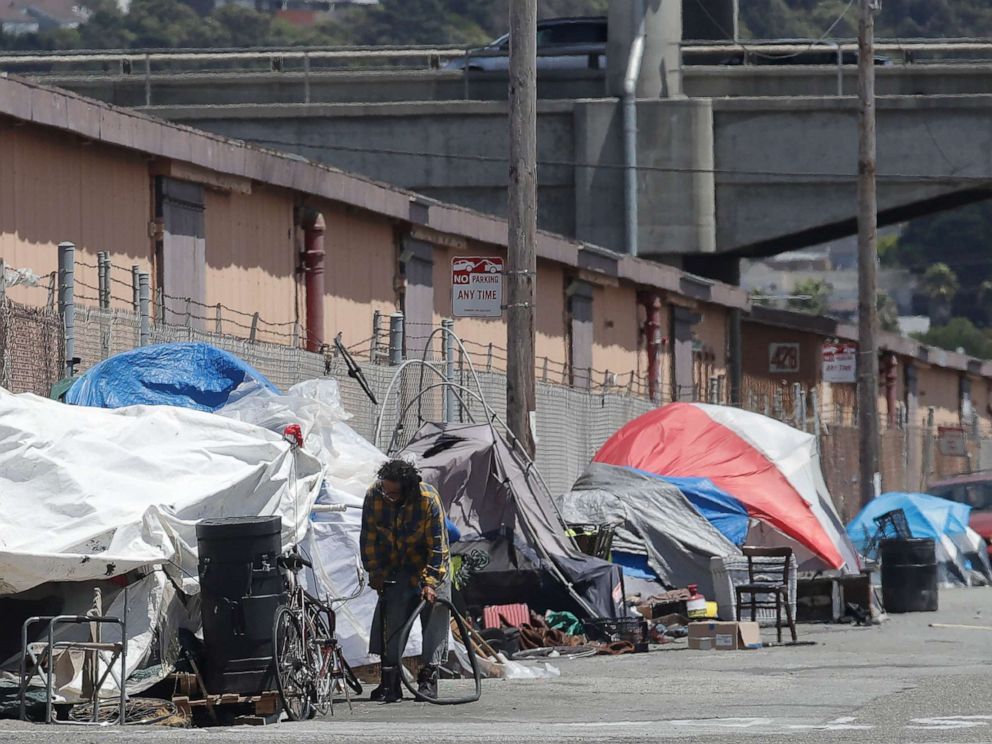 A HUD spokesperson said the administration is looking at a range of options.

“The spike in homelessness we are seeing in places like Los Angeles and San Francisco is alarming. While there are many state and local issues at play here, we’re looking at a range of options available to us at HUD – as well as other agencies – for possible federal action, if and where appropriate,” the spokesperson said in a statement.

The Washington Post first reported Tuesday that Trump ordered aides to launch a “sweeping effort” to combat homelessness in California cities, which the story said could include plans to force people out of tent camps and direct them into unused government facilities.

The Los Angeles Times also reported officials met with law enforcement unions in the city a discussed a range of issues including possible options to increase law enforcement involvement. 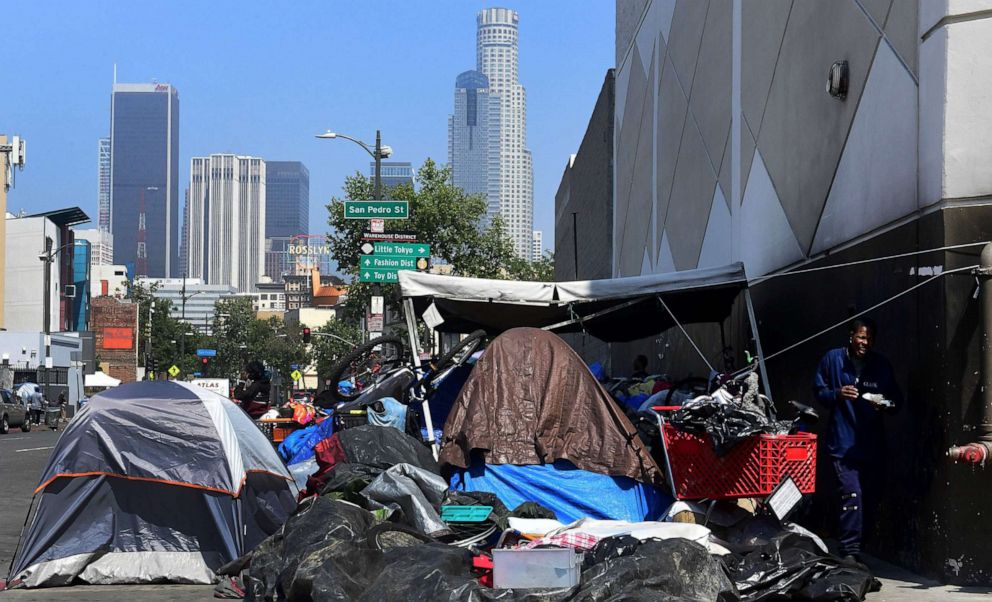 While the White House statement seems to shift partial blame for the problem on local policies. In a letter to Trump, Los Angeles Mayor Eric Garcetti said he welcomes increased attention to the issue of homelessness but that lack of resources and support on the federal level are also part of the problem.

“It is clear that no local government, including ours, can address homelessness on our own,” Garcetti said in the letter.

“For many years, the federal government has woefully underfunded our housing safety net, contributing to homelessness. The federal government cut HUD funding for the production of new housing and preservation by 31% for the 2016-2018 time period, and according to the Center for Budget and Policy Priorities, only one in four low-income families who qualify for housing assistance actually receive it. This pressure is acutely felt here in Los Angeles, where 36,000 people experience homelessness on any given night.” 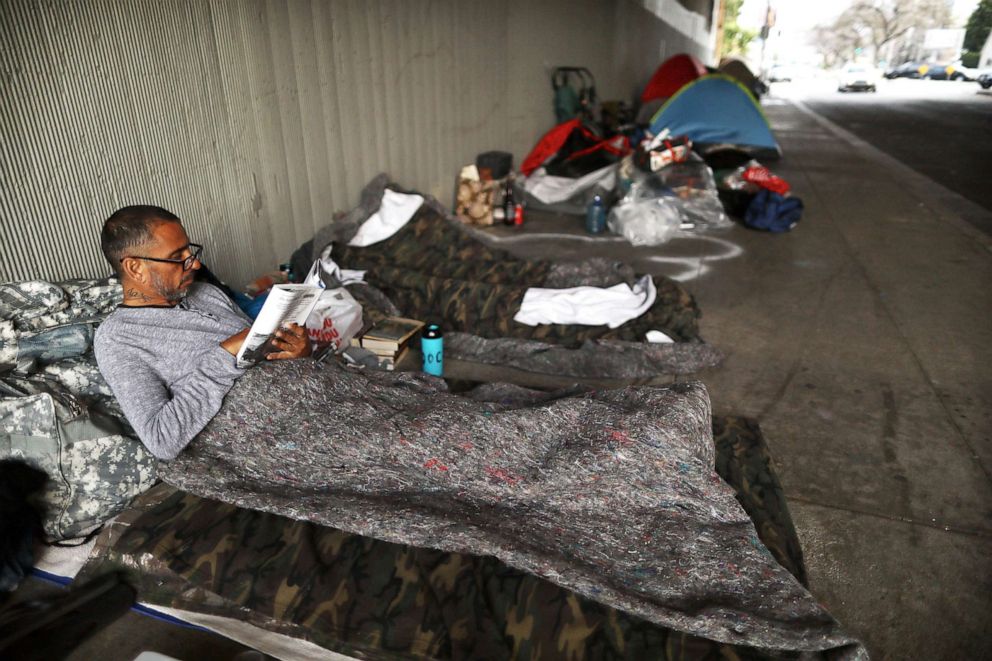 Affordable housing and homelessness advocacy groups like the National Low Income Housing Coalition said the most significant step the administration could take would be to fund existing programs focused on ending homelessness and stop proposing cuts to the budget for those programs at HUD and the Interagency Council on Homelessness.

“The solution to homelessness is affordable homes – not criminalization, not punishing poor people for being poor, not sweeping homeless people into increasingly unsafe areas, and not warehousing people in untenable and unsustainable conditions,” NLIHC president and CEO Diane Yentel said in a statement.

“Homelessness in California is a crisis, as it is in many other areas of the country, and it demands action from federal, state and local government. But Trump and his administration are not acting in good faith to solve for it – they’ve worked time and again over the last 2 years to worsen the housing and homelessness crisis and this latest effort looks to be no different,” she said.

Advocates have also said in the past that uncertainty about federal grant programs during shutdowns and the federal budget process can also make the private housing sector less willing to work with nonprofits on affordable housing, adding more challenges to the issue.

Gillibrand on a 2020 White House bid: ‘I’m thinking about it’