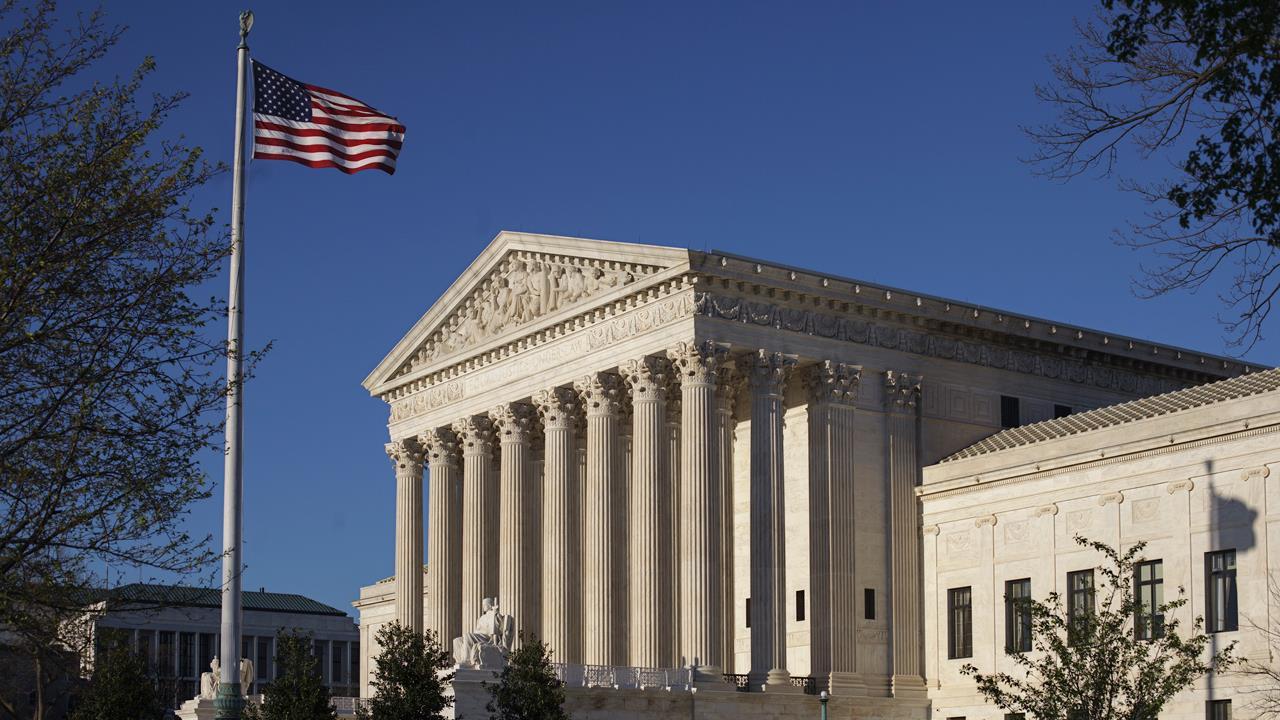 Congress should legislate. The judiciary should judge.

Is there something wrong with that statement? I don’t think so. That is our constitutional system. That’s how we’re supposed to operate.

But our judiciary has strayed a long way from that constitutional separation of power and function. Policy has all too often been handed down by judges.

But it built enormous resentment. So many people felt that policy, which affected them directly, was set by unelected judges. Their vote meant nothing. They were aced out of the decision making. Political power had been usurped by the judiciary.

President Trump is re-balancing our constitutional republic. First with Justice Gorsuch, and now, if confirmed, with Judge Kavanaugh.

Last night, Mr. Trump’s nominee said he will strive to preserve the Constitution of the United States and the rule of law. He would interpret the Constitution, not make law.

The Constitution is our rule book. It’s how America has organized a bright and shining society. Judge Kavanaugh will help keep it that way. And President Trump will make a positive mark on America for decades to come.