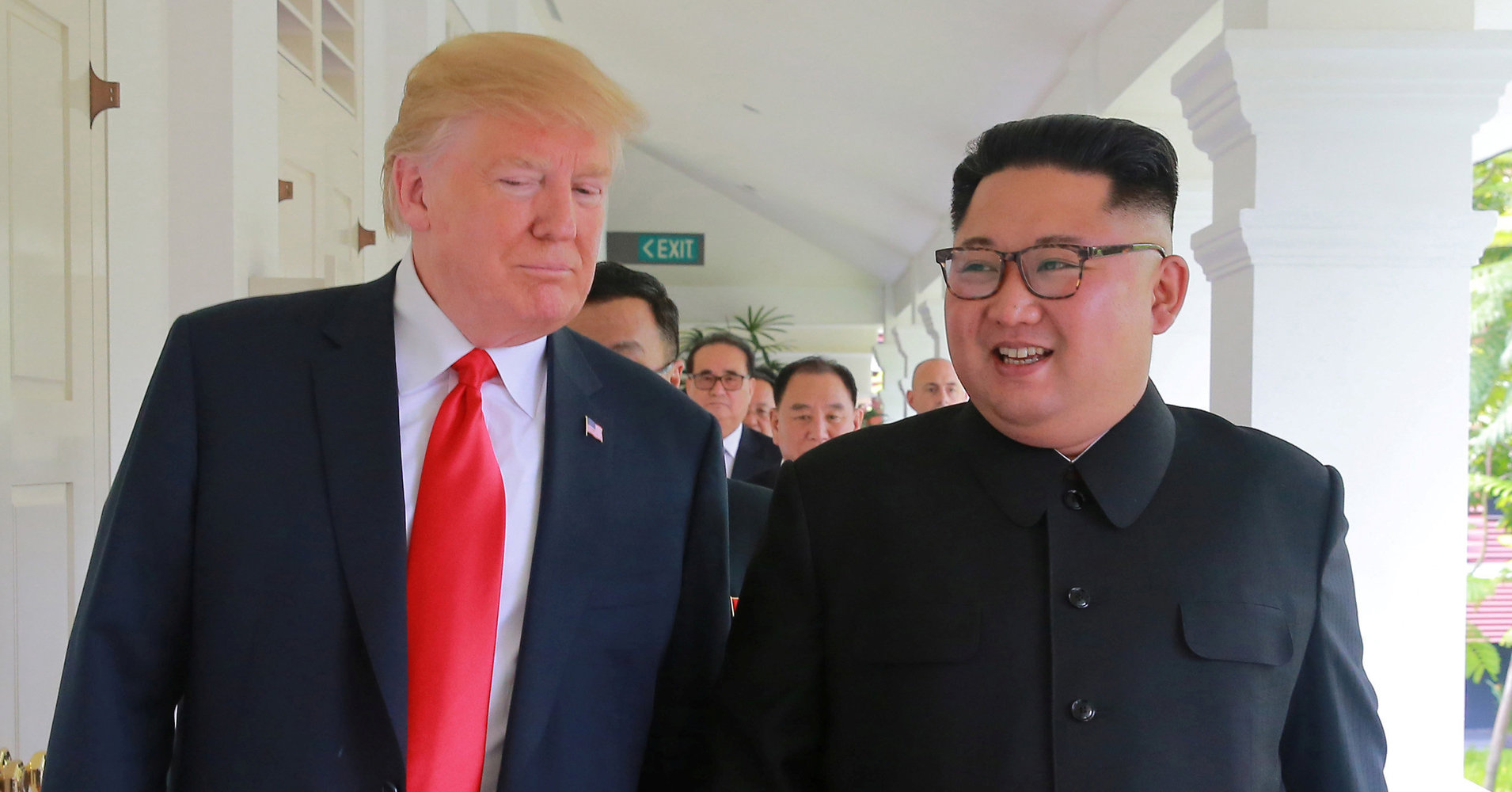 Russia has agreed to help the U.S. negotiate with North Korea, President Donald Trump said Wednesday ― the same day a summit between Moscow and Pyongyang was announced.

U.S.-North Korea relations are “very good” and “the process is moving along,” Trump added.

Meanwhile, the Russian ambassador to North Korea, Alexander Matsegora, said Wednesday that a summit between the leaders of both countries was “on the agenda,” RIA news agency reported. Russia had invited North Korean leader Kim Jong Un to attend an economic forum in the city of Vladivostok in September.

Trump and Putin repeatedly mentioned their interest in North Korean disarmament in Monday’s press conference, despite the fact that the U.S. and Russia are the world’s two largest nuclear powers.

And after making historic inroads with Pyongyang, the Trump administration organized a summit with North Korea last month to discuss denuclearization.

Trump noted Wednesday that there is “no rush” and that sanctions against the regime are still in place.