Twelve days into a partial government shutdown, President Donald Trump expressed resolve to continue the shutdown for “as long as it takes” in order to secure funding he’s demanded to build a southern border.

“Could be a long time, could end quickly. It’s too important a subject to walk away from,” the president said, asserting that the people of the country support him.

“I think the people of this country think I’m right,” Trump said.

The president also noted that he skipped his traditional Christmas vacation to Florida amid the shutdown, apparently as evidence of his commitment to the fight.

“I was here on Christmas evening, I was all by myself in the White House,” Trump said. “That’s a big, big house, except for all the guys out on the lawn with machine guns. I was waving to them. I never saw so many guys with machine guns in my life.” 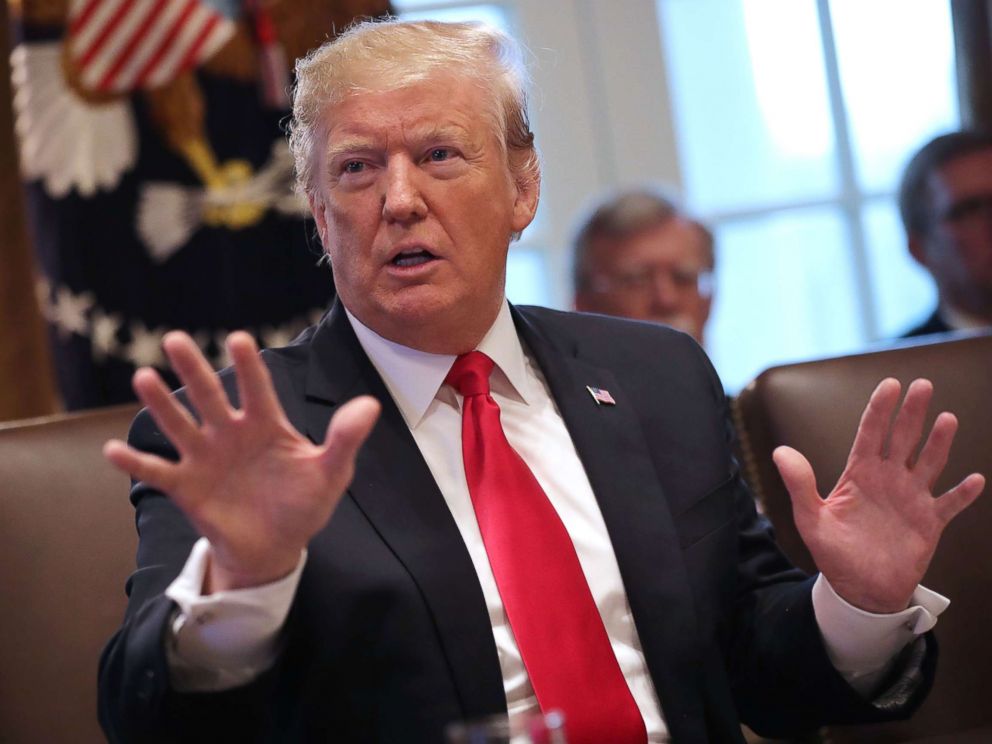 Likening the border wall to a sieve, President Trump argued for the efficacy of a physical wall, pointing to the Vatican and Israel as cases where physical walls have succeeded.

“The wheel, the wall, some things never get old,” the president said and accused Democrats of playing politics and looking ahead to 2020 in the fight, ahead of a scheduled meeting with Congressional leaders at the White House later in the day.

“We are in a shutdown because Democrats refuse to fund border security,” Trump said.

Democrats have presented two plans to reopen the government, but neither deal includes the president’s demand for $5 billion in funding for the border wall. Democrats have offered $1.3 billion in border security. 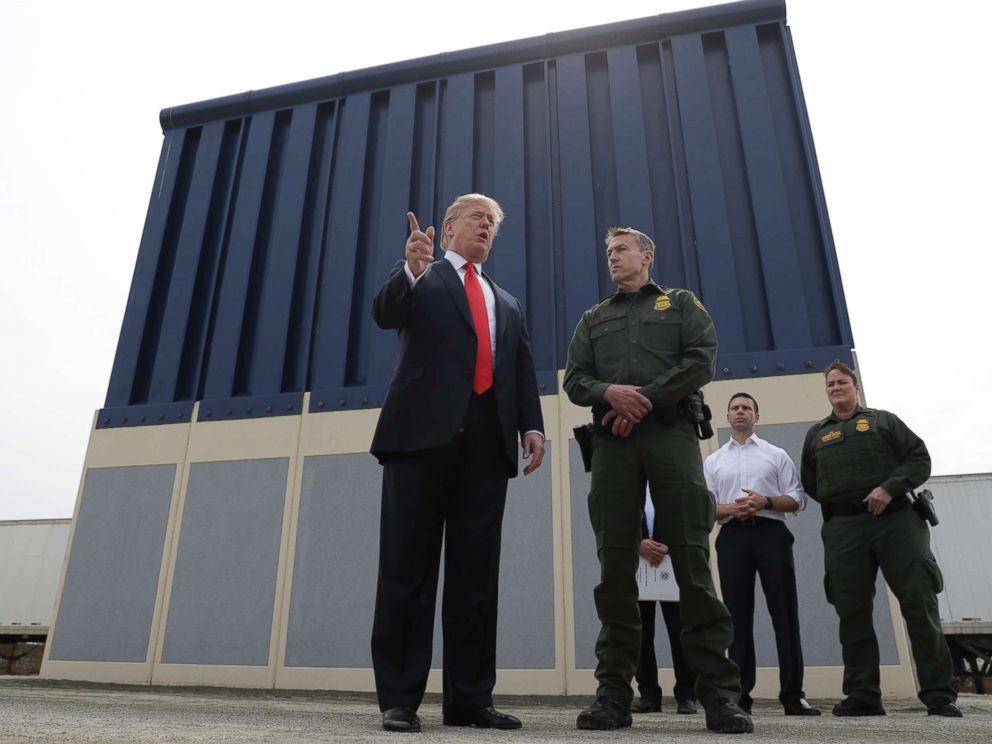 Reporters were allowed in for more than an hour and a half of a rambling cabinet meeting that was riddled with factually inaccurate statements from the president and covered a wide range of topics, including incoming Utah Sen. Mitt Romney’s critical op-ed, Syria, and Kanye West.

Echoing a tweet he sent earlier in the day in reaction to Romney’s scathing Op-Ed, the president said he was surprised the former Republican presidential nominee published the piece.

“I wish Mitt could be more of a team player. I’m surprised he did it this quickly,” Trump said. I gave him an endorsement. I was happy he won.”

The president said that if Romney had fought as hard against Obama as he did him, “he would have won the election” and expressed hope that Romney will come around to supporting him.

The president reiterated his commitment to pull troops out of Syria “in a short period of time” but also qualified that there’s “no timetable.”

The president also claimed that he essentially “fired” former Defense Secretary Jim Mattis, which contradicts a vast body of reporting that Mattis resigned because of policy disagreements with the president, specifically over his order to withdraw troops from Syria.

“We had a little glitch in the stock market last month,” he said and predicted that the market will soar when trade deals are complete.