President Donald Trump on Saturday once again suggested interest in serving three terms in office, claiming that he was "probably entitled" to an additional four years following a hypothetical second term at a campaign event in Nevada.

"And 52 days from now we're going to win Nevada, and we're gonna win four more years in the White House," Trump told the mostly maskless, non-socially distant crowd of his supporters on Saturday. "And then after that, we'll negotiate, right? Because we're probably — based on the way we were treated — we are probably entitled to another four after that."

Trump has often claimed he has been treated unfairly in comparison to his predecessors, often times pointing to the Russian election interference probe and his impeachment. Throughout his first term as president, Trump has also frequently floated the idea that he will attempt to serve more than two terms in office.

In August, at a rally in Oshkosh, Wisconsin, the president similarly suggested he was owed a third presidential term.

"We are going to win four more years," Trump said last month, according to Yahoo News. "And then after that, we'll go for another four years because they spied on my campaign. We should get a redo of four years."

In November 2018, Trump told Fox News' Chris Wallace that he would not seek a constitutional amendment to permit him to serve more than two terms in office. He made the clarification after he had praised Chinese President Xi Jinping's abolishment of presidential term limits.

"I think the eight-year limit is a good thing, not a bad thing," Trump later told Wallace in 2018, although he has continued to suggest he would seek a third term in the time that has followed.

In June 2019, Trump told "Meet the Press" moderator Chuck Todd that he is only joking when he says he will try to serve more than two terms as president.

Presidents George Washington and Thomas Jefferson established an unofficial two-term limit, although President Franklin Delano Roosevelt was elected to the office four times, in 1932, 1936, 1940, and 1944, serving 12 years as president before his death, as History.com noted. In February 1951, the 22nd Amendment was ratified, limiting American presidents to serving two terms in office. 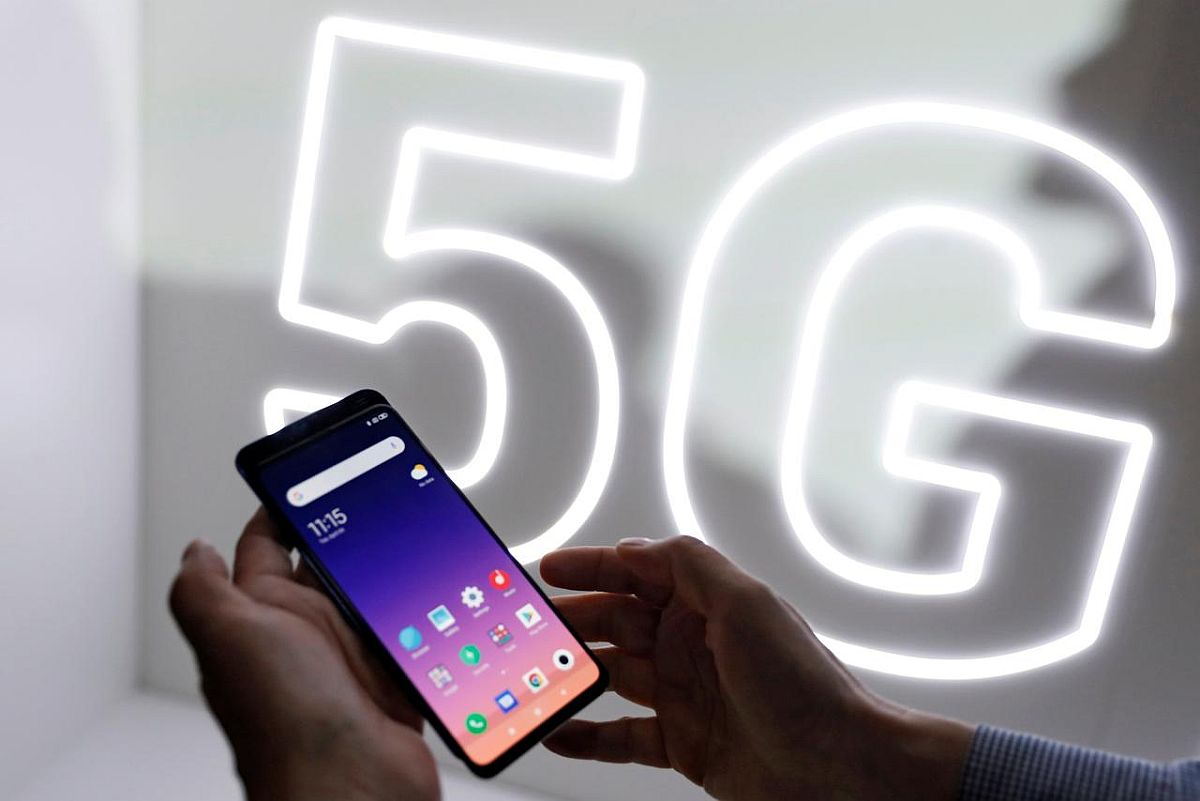