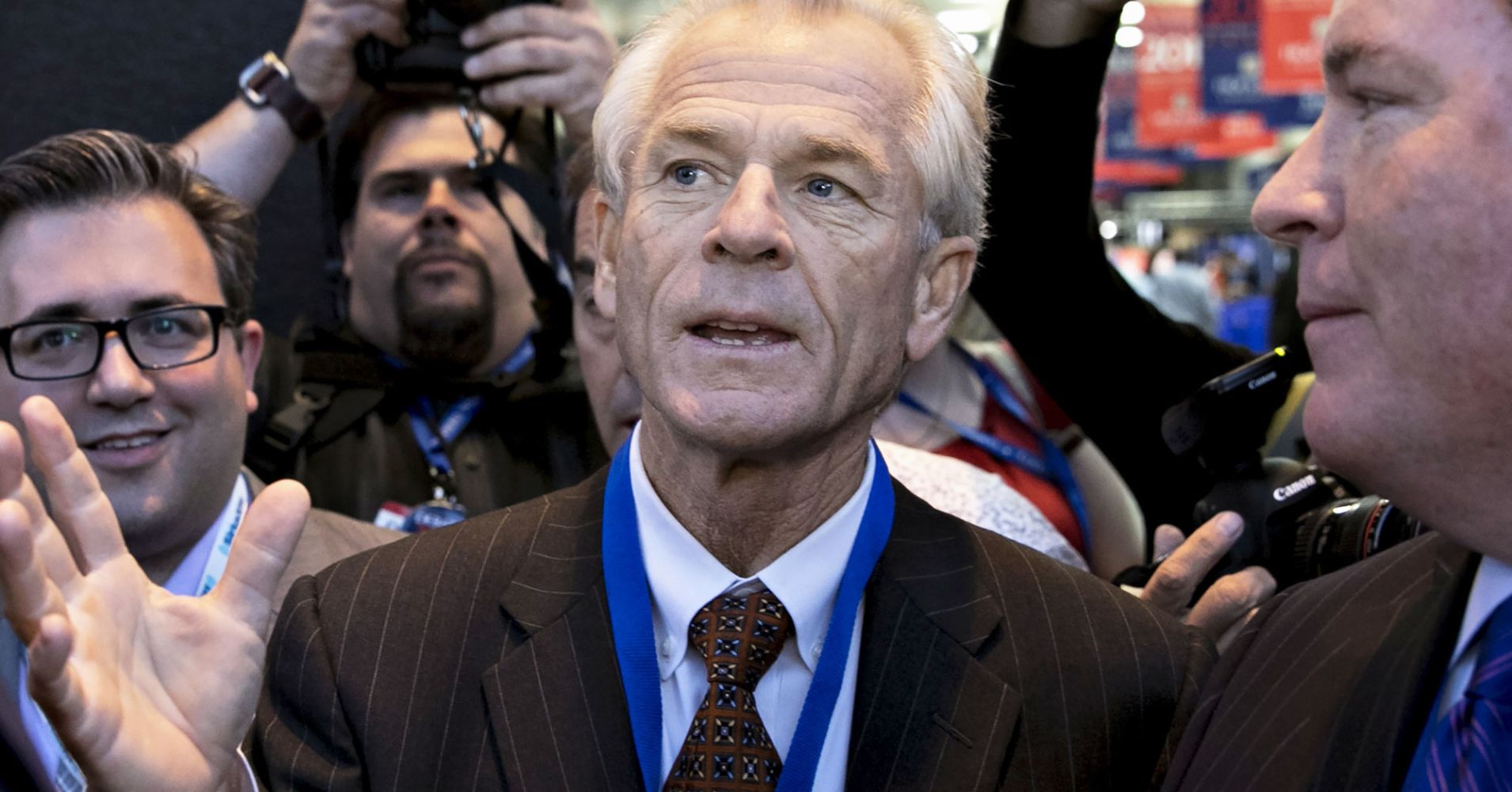 Trump trade advisor Peter Navarro: 'Zero-sum game' between China and the rest of the world

Peter Navarro, one of President Donald Trump’s top trade advisors, said Thursday that China is in a “zero-sum game” with the rest of the world when it comes to trade.

Talking to CNBC’s Joe Kernen on “Squawk Box, he argued that the U.S. needs to protect its interests in rapidly developing technologies.

“This is our future,” Navarro said, citing artificial intelligence, robotics and high-tech industries – all of which are Chinese priorities for the next decade, as well.

Navarro is known for his hawkish economic stances on China. Under Trump, the U.S. has engaged in an escalating trade war with China, as both nations have imposed and threatened billions of dollars of tariffs on each other’s products.

“We have to defend ourselves,” Navarro said, citing alleged Chinese theft of U.S. intellectual property on technology. “They’re attacking our crown jewels. They make no bones about it.”

Recently, Trump threatened to impose new tariffs on $200 billion of products from China as the U.S. pushes the Asian country to take a harder line on protecting intellectual property, particularly for technology.