Home » Politics » Trump walks into a 'Russian trap' even before the Putin meeting started: Ex-US ambassador 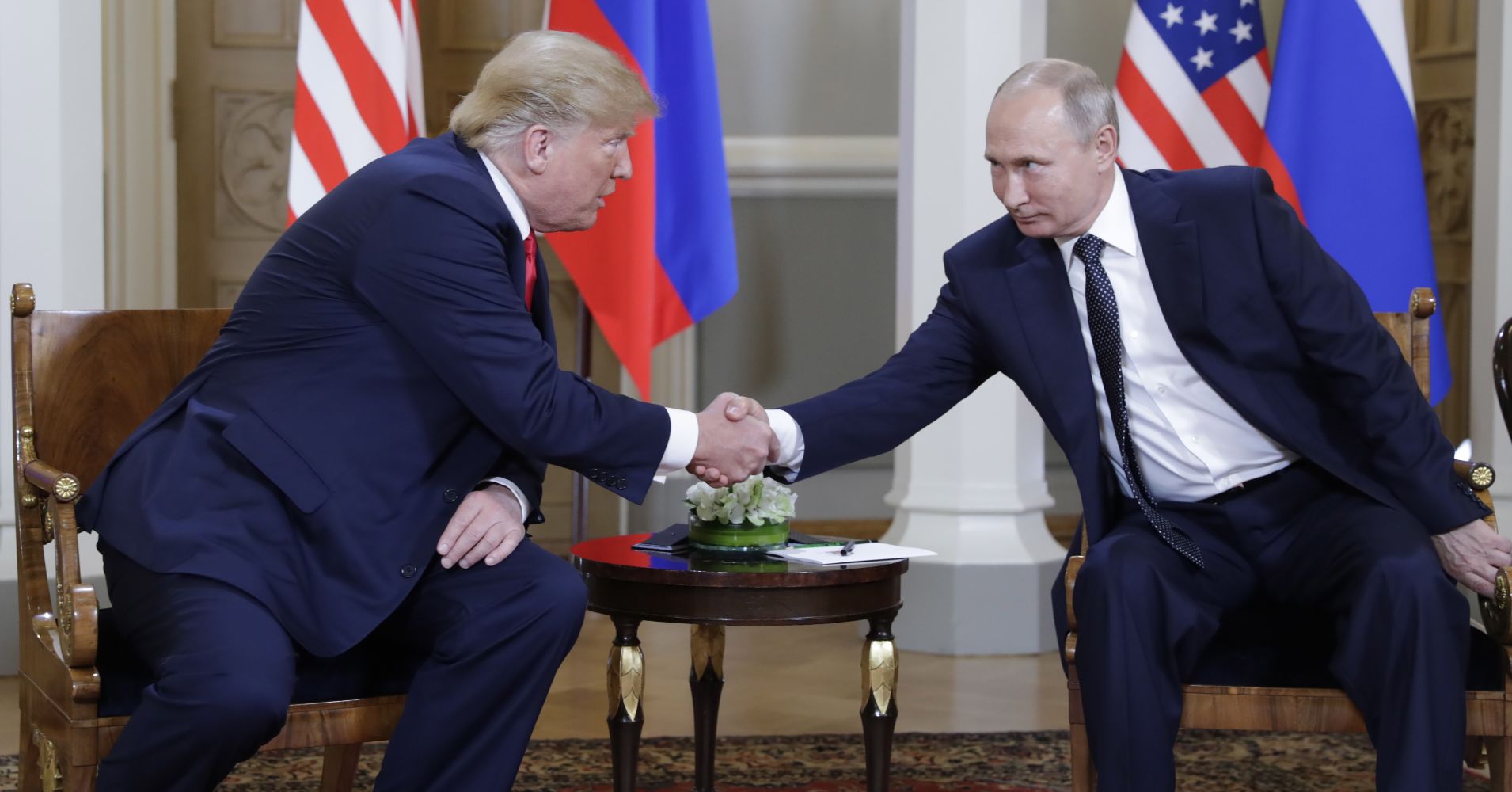 Trump walks into a 'Russian trap' even before the Putin meeting started: Ex-US ambassador

President Donald Trump made a huge mistake before he even started his Monday meeting with Russian President Vladimir Putin in Helsinki by blaming the U.S. for troubled relations with Russia, according to a former diplomat who advised both Republican and Democratic administrations.

Early Monday morning, sitting next to Putin in Helsinki before they went behind closed doors, Trump said, “Frankly, we have not been getting along very well for the last number of years.” He added, “I really think the world wants to see us get along.”

Trump later doubled down on that idea at his joint news conference with Putin, saying the U.S. and Russia “are all to blame” for the troubled relationship between the two superpowers. “[But] that changed about four hours ago,” he added.

Our relationship with Russia has NEVER been worse thanks to many years of U.S. foolishness and stupidity and now, the Rigged Witch Hunt

“It doesn’t make any sense for the Russian Foreign Ministry to be agreeing with President Trump that we, America, we’re the problem. That’s not the case,” said Burns, a professor at the Harvard Kennedy School of Government. “They are very aggressive. They have it out for us. They are not our friends. They will take advantage of early situation.”

Trump’s approach was “incredibly unwise, even ignorant of the president, to be blaming the United States for our problems with Russia. Imagine what Ronald Reagan would have thought of that; George H.W. Bush thinks of that; what any American president thinks of this,” Burns contended.

“This was a surreal experience,” Burns added. “Our presidents never acted this way. We’ve always been proud of country. We defend our country. We don’t blame our country in front of a meeting with President Putin.”

The White House was not immediately available to address CNBC’s request for comment on Burns’ remarks.