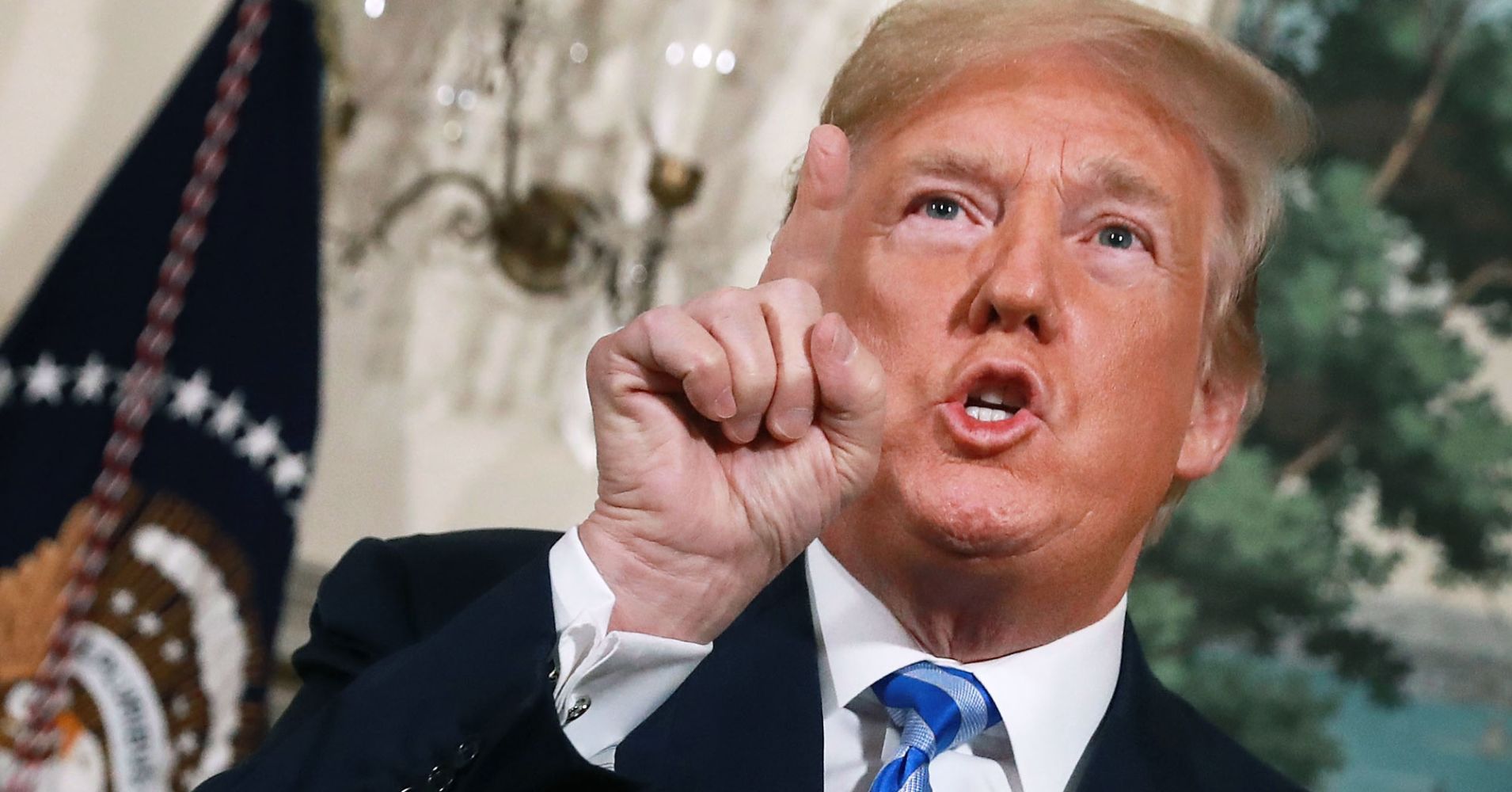 Trump tweet: To Iranian President Rouhani: NEVER, EVER THREATEN THE UNITED STATES AGAIN OR YOU WILL SUFFER CONSEQUENCES THE LIKES OF WHICH FEW THROUGHOUT HISTORY HAVE EVER SUFFERED BEFORE. WE ARE NO LONGER A COUNTRY THAT WILL STAND FOR YOUR DEMENTED WORDS OF VIOLENCE & DEATH. BE CAUTIOUS!

The tweet from the president follows Iranian President Hassan Rouhani cautioning the American leader on Sunday about pursuing hostile policies against Tehran, saying: “War with Iran is the mother of all wars.”

Still, he did not rule out peace between the two countries.

“You are not in a position to incite the Iranian nation against Iran’s security and interests,” Rouhani said, in an apparent reference to reports of efforts by Washington to destabilize Iran’s Islamic government.

Ahead of Trump’s Twitter-posted threat, U.S. Secretary of State Mike Pompeo launched a rhetorical assault on Iran’s leaders on Sunday, comparing them to a “mafia” and promising unspecified backing for Iranians unhappy with their government.

Pompeo, in a California speech to a largely Iranian-American audience, dismissed Iranian Rouhani and Foreign Minister Mohammad Javad Zarif, who negotiated a nuclear deal with the United States and five other countries, as “merely polished front men for the ayatollahs’ international con artistry.”

Trump withdrew in May from the 2015 nuclear accord designed to stop Iran from developing nuclear weapons.

—Reuters contributed to this report.