Tucker Carlson: Congress tells struggling Americans to take their $600 and shut up 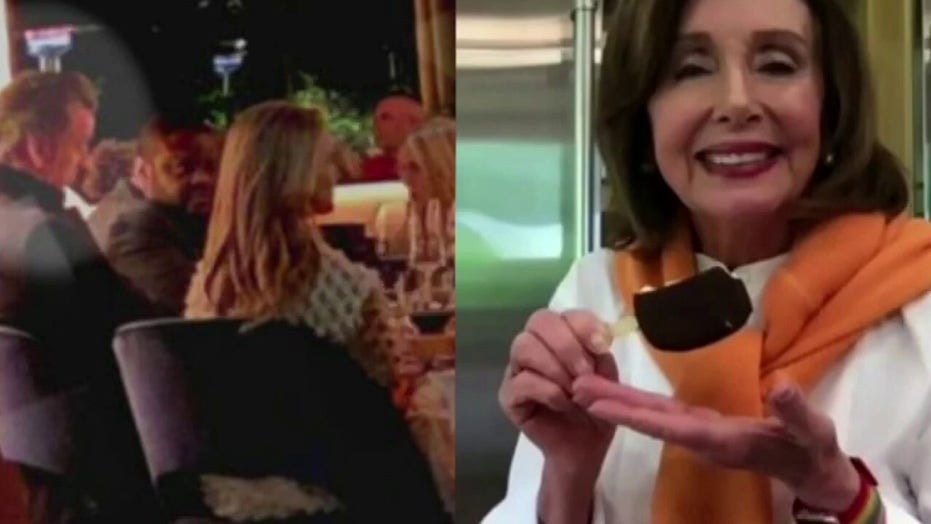 Tucker: Congress tells struggling Americans to take ‘$600 and shut up’

After tense negotiations and multiple rounds of televised theatrics, Congress has passed a spending bill. It's 5,593 pages long, and allocates $2.3 trillion, including more than $900 billion in COVID relief.

That's a lot of money, but on the other hand, there's a lot of need. Thanks in part to government lockdowns, more than 100 million Americans are out of the workforce. One in six restaurants is closed. Huge parts of the retail sector are in tatters. J. Crew, Pier 1, Neiman Marcus, Brooks Brothers, Century 21 and many others are in bankruptcy.

If there was ever a time that Americans need relief, it's right now. So be glad to know there is something for you in this bill: It is entirely possible that you could get a $600 check, courtesy of the U.S. Congress.

That money, should you receive it, is yours with which to do what you wish. Buy a moderately sized television set and watch the free channels all night. Rent a Tesla for a day and drive it until the power runs out. Order two appetizers off the tasting menu at The French Laundry in Napa County (Tip not included). The sky's the limit here. Go crazy. It's good to be an American.

On the other hand, it's also pretty good to be a Jordanian. The same bill passed (but not read) by Congress allocates $500 million for border security in that country. Congress wants to help Jordan build a wall along its 275-mile long border with Syria. Apparently, Congress is worried about illegal immigration in the Middle East, which is why it allocated another $250 million for additional border security in Lebanon, Egypt, Tunisia and Oman. God knows those countries need it. Borders make a nation, remember that.

Except here in the United States, which is unique among nations through history, borders are not relevant. In fact, borders are racist. And that's why this very same bill defunds American border security. It slashes funding for ICE detention space and blocks requests to hire more deportation officials. Immigration authorities in this country will have 11,000 fewer detention beds starting this year.

There's also $33 million for what are called "democracy programs" in Venezuela, because we're experts on democracy. We're spending $231 million to help pay down the national debt of Sudan, debt being another area we know a thing or two about. And just in case you were worried that American society wasn't divided enough, this bill creates two new monuments to the interest groups that have the most political power at the moment. So the Smithsonian will create a women's history museum, as well as what's called the National Museum of the American Latino.

There's a whole lot more for the rest of the world. This bill spends $10 million on what it calls "gender programs" in Pakistan. Now, Congress doesn't specify exactly what those are. Sen. Lindsey Graham, R-S.C., seems to know and he's thrilled about it. Here he is on "Fox & Friends" Tuesday morning. 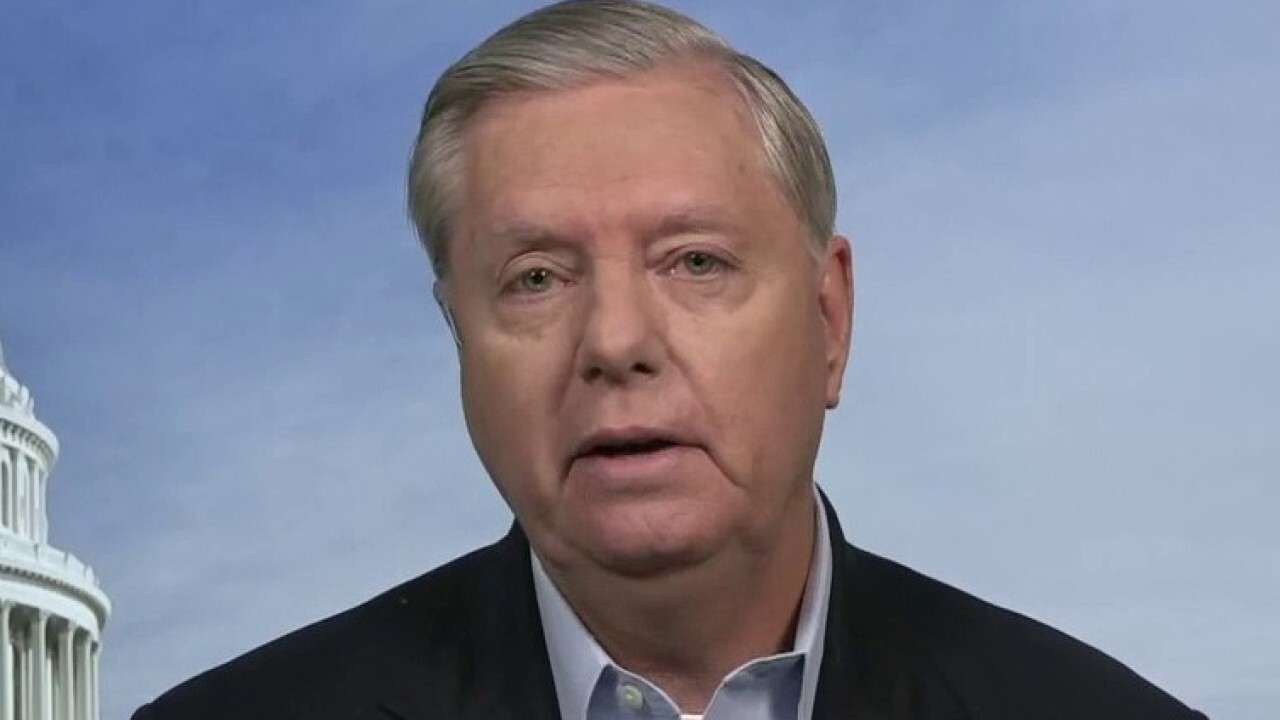 GRAHAM: Pakistan is a place I really worry about. [In] 85 countries, a woman can't open up a bank account without her husband's signature. She can't inherit property. If you're a young girl in Pakistan, life is pretty tough. So we're trying to make life better for women throughout the world.

Suddenly, Lindsey Graham is an expert in how the people of a country 7,000 miles away whose language he does not speak and whose culture he does not understand, should be running their families. Lindsey Graham doesn't like how young people in Rawalpindi or Lahore too easily accept the customs of their elders. He'd like to shake things up in Pakistani society. He's got big ideas for how to create more enlightened Urdu-speaking households on the subcontinent, and he's going to use your money to do it.

"Overreach," I hear you say. "These are the same people who can't get the votes counted in a congressional election." Yeah, but they've got bigger aspirations than that. And those aspirations are all over this bill.

On one page, you will find tens of millions of dollars set aside to recruit and retain women in the Afghan army. Why is the U.S. paying for this? Is that something that will help the United States in some measurable way? Why are we doing this?

The real reason Congress is spending that money, of course, is because crazy ideologues and various interest groups and the federal bureaucracy would like to change one of the world's last remaining traditional societies. Someday, some unhappy 26-year-old foreign service officer can write her master's thesis in gender studies on how she undermined the patriarchy in Southwest Asia. That's the whole point of it.

Meanwhile, no one in the State Department or Congress has paused to think about what the Afghans think. The very same people who lecture you about cultural imperialism think it's totally irrelevant what the native population might think of this. It's possible Afghans may not consider this progress. Maybe they are happy with their ancient culture, unsavory as we may find it. That culture existed a thousand years before ours, and maybe they'd like to keep it.

Come to think of it, why would anyone in Pakistan ever take advice from us on how to organize a society? "You must allow market forces to destroy your gender roles," says a civilization that's become miserable by doing the exact same thing. Maybe they'll tell us to keep our money. But no matter what they say, we will not stop sending them our money.

Foreign aid is the most effective possible way for the academic left to export its poisonous social programs to the rest of the world. The Roman Empire built roads. We demand poor countries become woke. Before long, our aid budget will consist entirely of advanced weapons systems for the Middle East and taxpayer-funded gender reassignment surgeries for Africa, and Lindsey Graham and the State Department will be happy about that.

This article is adapted from Tucker Carlson's opening monologue on the Dec. 22, 2020 edition of "Tucker Carlson Tonight."