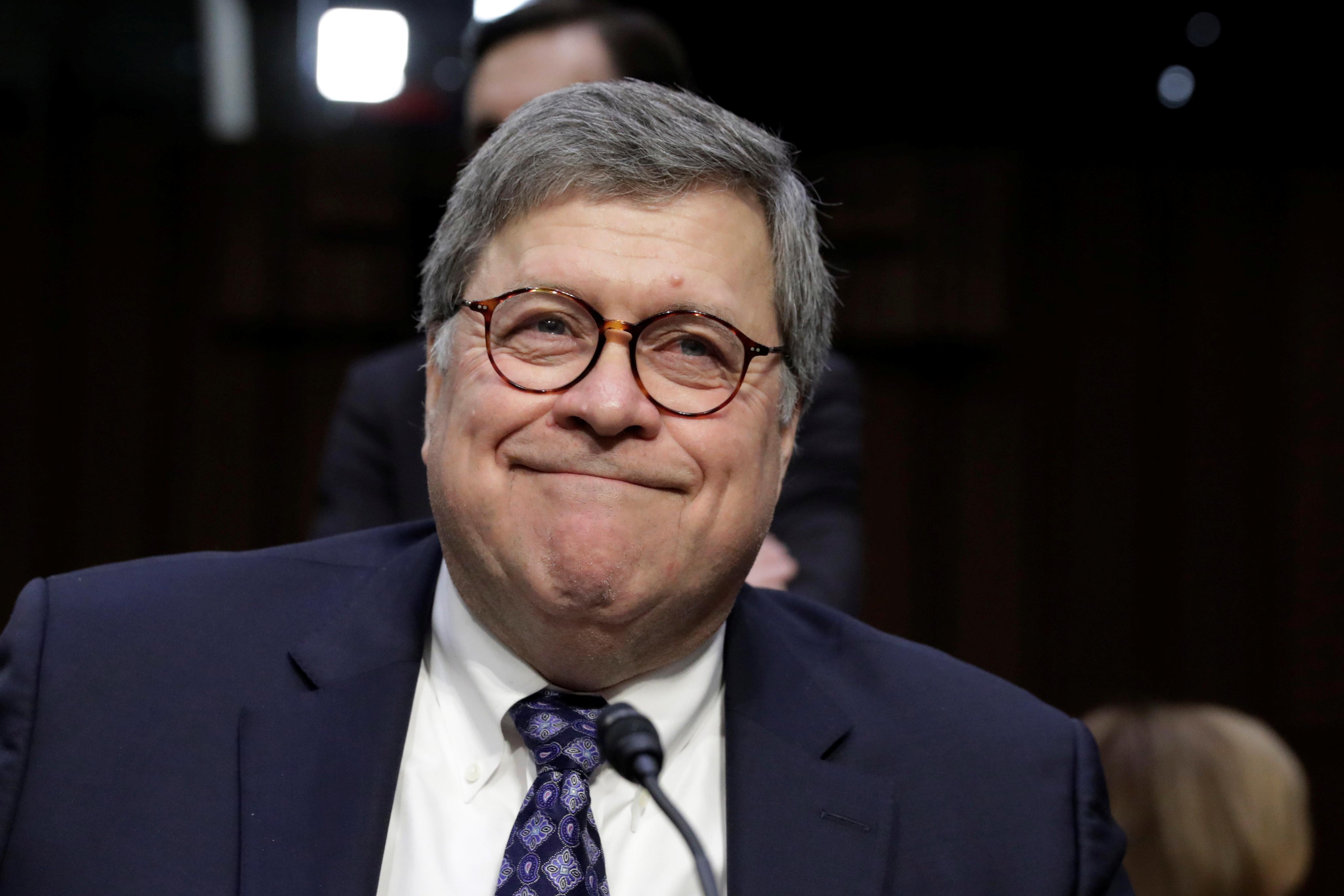 WASHINGTON (Reuters) – President Donald Trump’s pick to be the next U.S. Attorney General, William Barr, told a Senate panel on Tuesday he is willing to reconsider the Justice Department’s current position of not defending the country’s healthcare law, commonly called Obamacare, in court.

When asked by Senator Mazie Hirono, a Democrat, if he was open to reconsidering the position, Barr said “yes.”

He also said that the Justice Department’s decision to not defend the law, the Affordable Care Act, “is a case that, if I’m confirmed, I would like to review.”

House committee to vote on release of Trump Russia transcripts