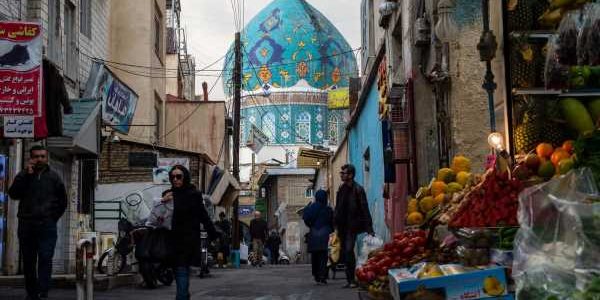 The U.S. has ended waivers that allowed Russian, Chinese and European companies to work at sensitive Iranian nuclear sites as the Trump administration keeps up its “maximum pressure” campaign against the regime in Tehran.

The administration ended the waivers covering all remaining nuclear projects under the Joint Comprehensive Plan of Action, the international agreement that President Donald Trump quit in 2018, Secretary of State Michael Pompeo said in a statement on Wednesday.

The waivers will end after 60 days to let companies and entities involved in the work on Iran’s civil nuclear program cease their operations, he said.

The Trump administrationhad extended the sanctions waivers in January. That move came after a disagreement between Pompeo, who had advocated ending the waivers, and Treasury Secretary Steven Mnuchin, who wanted them extended. It also avoided a confrontation with European nations, who argued that the nonproliferation work allows them and the U.S. to keep an eye on Iran’s nuclear program.

“The Iranian regime has continued its nuclear brinkmanship by expanding proliferation sensitive activities.” Pompeo said in the statement. “These escalatory actions are unacceptable and I cannot justify renewing the waiver for these JCPOA-related activities as a result. The regime’s nuclear extortion will lead to increased pressure on Iran and further isolate the regime from the international community.”

Yet the U.S. is providing a 90-day extension for a separate waiver covering international support to Iran’s Bushehr Nuclear Power Plant Unit 1 to ensure safety of operations, Pompeo said. “We will continue to closely monitor all developments in Iran’s nuclear program and can modify this waiver at any time,” he said.