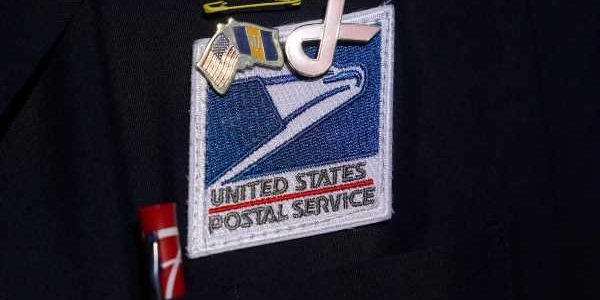 WASHINGTON (Reuters) – U.S. House of Representatives Democrats unveiled on Wednesday legislation that would require same-day processing for mail-in ballots and give the cash-strapped Postal Service a $25 billion infusion while erasing changes pursued by the agency’s new leader, an ally of President Donald Trump. 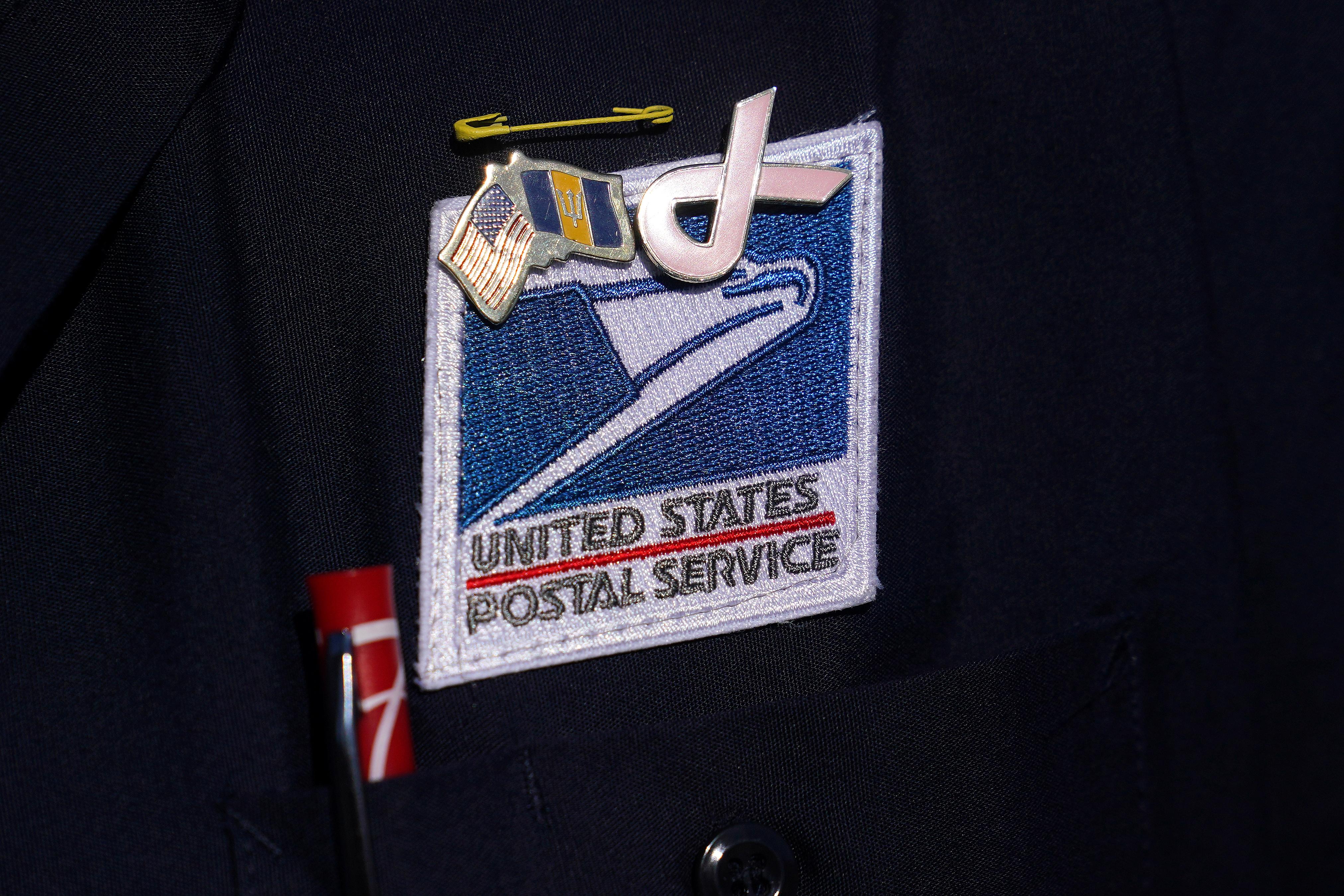 The Democratic-led House is scheduled to vote on the legislation on Saturday, though there is little chance for passage in the Republican-led Senate. The bill would prevent the Postal Service from implementing policies to alter service levels that were in effect at the beginning of this year.

Democrats and other critics have accused the Republican president of trying to impair the Postal Service to suppress mail-in voting as he trails Democratic challenger Joe Biden in opinion polls ahead of the Nov. 3 election.

Under intense criticism, Postmaster General Louis DeJoy announced on Tuesday that he would put on hold until after the election cost-cutting moves at the Postal Service that Democratic lawmakers and state attorneys general argued could imperil mail-in voting. DeJoy said he suspended all “operational initiatives” through Election Day to “avoid even the appearance of any impact on election mail.”

DeJoy, who has been a major political donor to Trump, assumed the job in June.

The Postal Service long has faced financial woes with the rise of email and social media, losing $80 billion since 2007, including $2.2 billion in the three months ending June 30.

Democrats want DeJoy to explain how he will reverse the changes he has made, including whether he will order the return of sorting machines already removed.

Separately, Senator Chuck Schumer, the top Senate Democrat, asked the Postal Service Board of Governors to release all materials related to the selection of DeJoy and for “additional information” regarding the role of Trump and Treasury Secretary Mnuchin in the search and selection process.

Trump has repeatedly and without evidence claimed that mail balloting is vulnerable to fraud. Voting by mail is nothing new in the United States, and Trump himself plans to vote by mail in Florida this year.