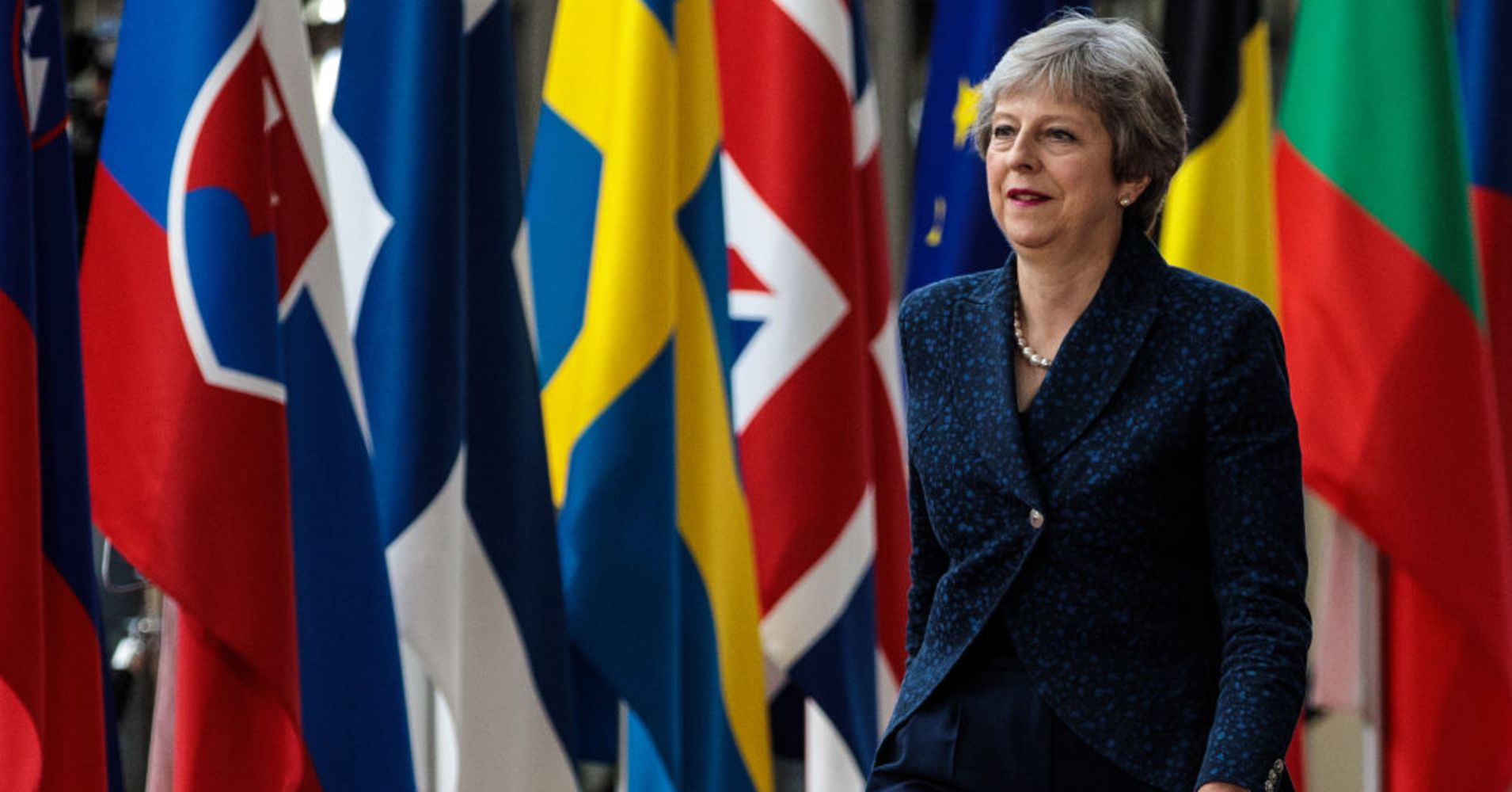 The likelihood of a leadership challenge to U.K. Prime Minister Theresa May looks to have faded after the majority of her Conservative Party lawmakers appeared to lend support to her latest Brexit plan.

Over the weekend, the U.K. government claimed it had reached unity among senior politicians as it sketched out a three-page deal on its proposed future relationship with the European Union.

Johnson was particularly scathing of May’s proposal, suggesting in his resignation letter that “the Brexit dream is dying.”

Those high profile departures triggered a day of political chaos as the U.K. waited to discover if May’s leadership would be immediately challenged by either Johnson or another disgruntled “Brexiteer.”

While no challenge has yet materialized, the prime minister will have to conduct a leadership contest if her own lawmakers move against her with the necessary support. That process involves at least 48 politicians sending letters calling for a vote of confidence to a powerful group of backbenchers known as the 1922 committee.

May, however, directly addressed that committee last night and she reportedly received thunderous support from lawmaker’s keen to back her latest plan.

Speaking to CNBC’s “Street Signs” Tuesday, the U.K.’s former Defense Secretary Michael Fallon said May was in a stronger position as she was now presiding over a more unified cabinet.

“Nobody has come up with a better plan in two years so as tumultuous as it has been, the air has been cleared now and we go forward with that agreed plan which now goes to Brussels,” he said.

A more detailed version of the U.K.’s position is due to be published this week. It is this document, known as a White Paper, that will form the basis of Britain’s negotiating stance. Fallon said Brussels would now have to respond.

“The ball is in Europe’s court. It is now up to the EU to respond and I hope they will show some flexibility,” he said.

May’s latest proposal to the rest of Europe outlines a “common rulebook for all goods” as well as “continued harmonization” with EU rules. The U.K. Parliament could also hold the power to change the trade policy from that set in Brussels.

On services, “different arrangements” are sought as the U.K. seeks to control its own regulatory framework.

For legal issues, May wants a “joint institutional framework” which is claimed would remove the European Court of Justice as the ultimate arbiter of disagreements.

The borders are to be treated as “combined customs territory” where the U.K. levies domestic tariffs for goods intended for the U.K., but charges different tariffs for goods which will end up heading into the EU.

On the movement of people, the U.K. says it will set up a “mobility framework” that will allow people to apply for study and work in the EU or U.K.

The Conservative member of Parliament Dominic Grieve wants the U.K. to remain as closely aligned to Europe as possible. He told CNBC’s Steve Sedgwick Tuesday that the agreed plan was “realistic” and could lead to a sensible negotiation with Brussels.

He added that Europe did seem keen to negotiate but people in Britain would have to accept that the European Commission was unlikely to bend its own rules.

Meanwhile, the Labour Party forms the main opposition in the United Kingdom and is also split on the issue of Brexit. Its business representative, Chuka Ummuna, warned Tuesday that the latest offering from the U.K. government should not be considered as a “soft Brexit.”

Ummuna noted that it made no allowance for firms operating in the crucial services sector.

“It is about 80 percent of our economy and our different services sectors are being left out by the prime minister’s proposals. There’s nothing there for services and it is just about goods,” Ummuna told CNBC’s Steve Sedgwick.

The shadow business secretary added that Brexit will impact the U.K. economy for years to come with “divorce bill” payments due to Europe until 2064.