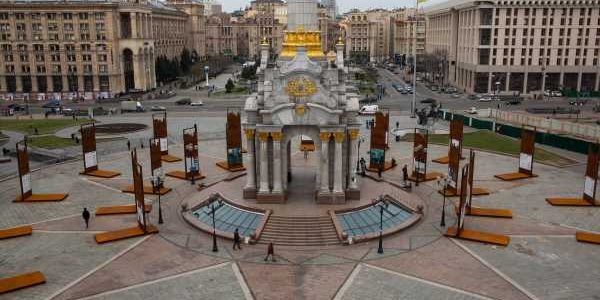 Ukraine’s National Anti-Corruption Bureau, created at the request of international donors, sees a threat to its independence after the appointment of its director was ruled illegal by the Constitutional Court.

The appointment of Artem Sytnyk in 2015 violated the constitution, the court said on Friday, while confirming the legitimacy of the bureau’s decisions under him.

The anti-corruption body was created at the request of western lenders including theInternational Monetary Fund andEuropean Commission seeking to intensify the fight against graft in one of the most corrupt European countries. Sytnyk’s work won him plaudits among international partners and the ruling undermining his appointment may jeopardize further aid from donors.

“This decision is another step toward destroying the National Bureau’s institutional independence,” the agency said in a statement following the ruling late evening Friday. The decision won’t lead to Sytnyk’s immediate resignation, it said.

The IMF has no comment on the ruling at this stage, Ihor Shpak, the lender’s spokesman in Ukraine, told Bloomberg News by phone.

After months of delay, the IMF approved a$5 billion loan to Ukraine and disbursed the first tranche in June. The country is seeking $1.4 billion more from the lender by the end of the year.