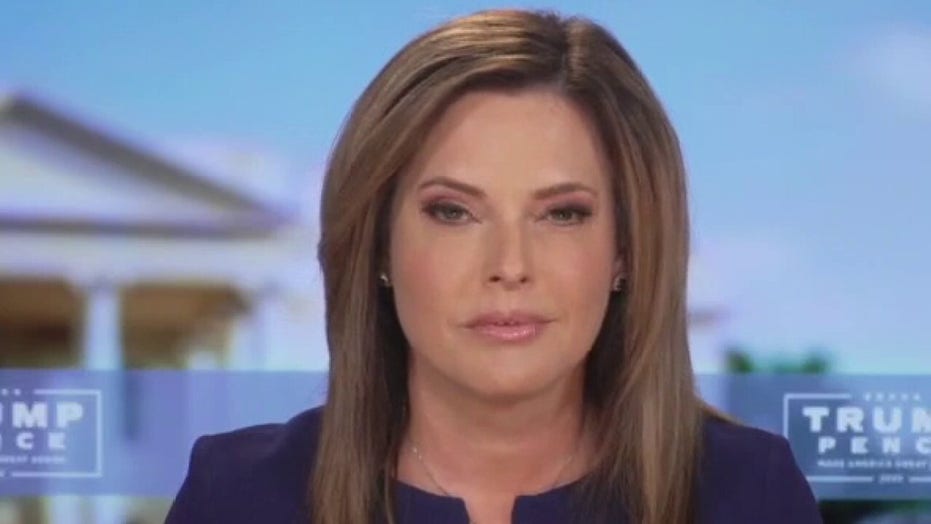 Senior adviser for the Trump-Pence campaign Mercedes Schlapp told "America's Newsroom" universal mail-in voting is problematic and would cause stress for local officials.

Schlapp said the campaign is ready for the election, urging voters to get the information they need, whether before for early or absentee voting, or in person.

"Our concern is that the Democrats like to manipulate the narrative, basically making absentee ballots and universal mail-in voting the same term," she told host Sandra Smith. "That's very problematic." 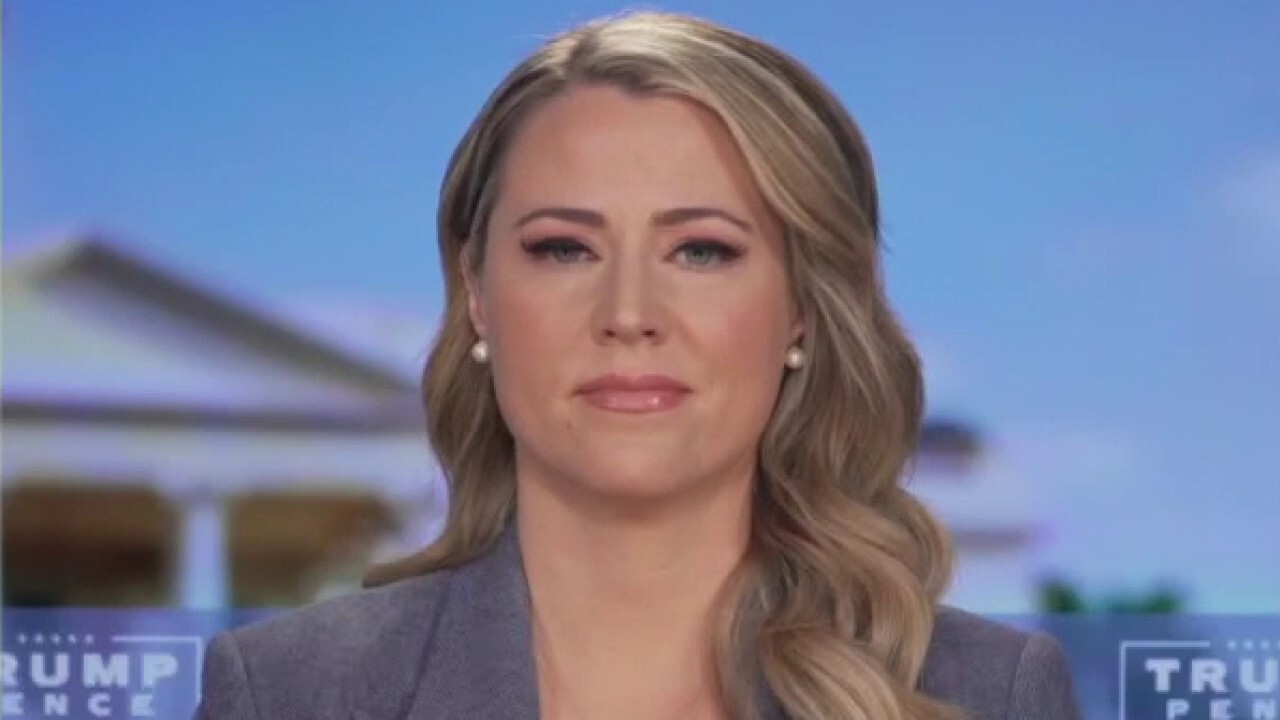 Election officials in key general election battleground states are noticing a surge of requests for absentee ballots by Democrats – upending a trend of Republicans in some crucial states typically dominating voting by absentee ballot through the mail.

In North Carolina, which last Friday became the first state to start sending out general election ballots to registered voters who requested them, more than three times as many Democrats than Republicans have sought ballots so far.

TRUMP CAMPAIGN MANAGER SAYS CASH NOT AN ISSUE ‘DOWN THE STRETCH’

Meanwhile, in Florida – the largest of the crucial swing states – 47.5% of requests for ballots have come from Democrats and only 32% from Republicans.

"You have other states like Nevada where you've seen the Democrats fundamentally change the voting system by changing the laws, pushing for universal mail-in voting, which we know is incredibly problematic and it's something obviously that our campaign is fighting," Schlapp said.

EVERYTHING YOU NEED TO KNOW ABOUT VOTING BY MAIL IN 2020

"We're concerned about the local election officials or the county clerks that will receive this influx of mail-in voting … that they're not going to be prepared for it," she added.

Schlapp points to recent local elections where votes by mail were rejected, including in Paterson, N.J.

"We want to make sure that we highlight and stress that this idea of universal mail-in voting is very problematic and would cause an enormous amount of stress on these local election officials," she said.