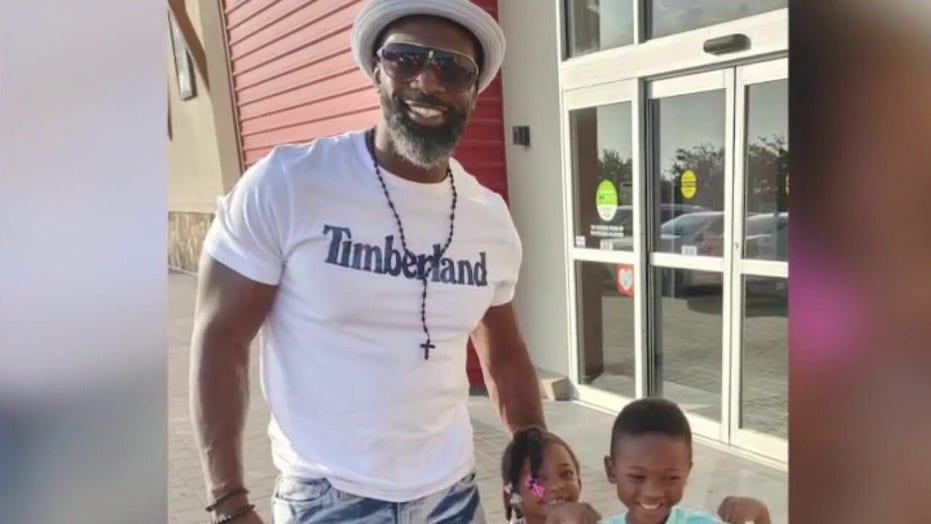 Service members in the U.S. military will get a rude awakening in the new year when they see their taxes increase over four months to pay back a deferment given to them back in September.

The deferral was automatic for civilian employees with wages less than $4,000 per pay period and service members with a monthly rate of basic pay of less than $8,666.66, according to the Defense Finance and Accounting Service. There was no opt-out option for civilian or military employees.

FICA taxes, which fund Social Security and Medicare, were deferred from the payroll tax, which is paid separately from federal income taxes. The executive order applies only to the Social Security obligation of 6.2%. Unless the deferment is forgiven by Washington before the end of the year, many service members will be forced to start paying a total of 12.4% on Jan. 1.

Veteran and military advocate Garrett Cathcart said the increase in taxes will put a strain on service members and their families who are already feeling the financial squeeze from the effects of the COVID-19 pandemic.

"It was well-intentioned, right," Cathcart, a U.S. Army veteran who now serves as the executive director of Mission Roll Call, told Fox News. "How do we help service members and federal employees out during this COVID pandemic? But it was a FICA tax deferral and so service members had no choice. It was applied automatically. 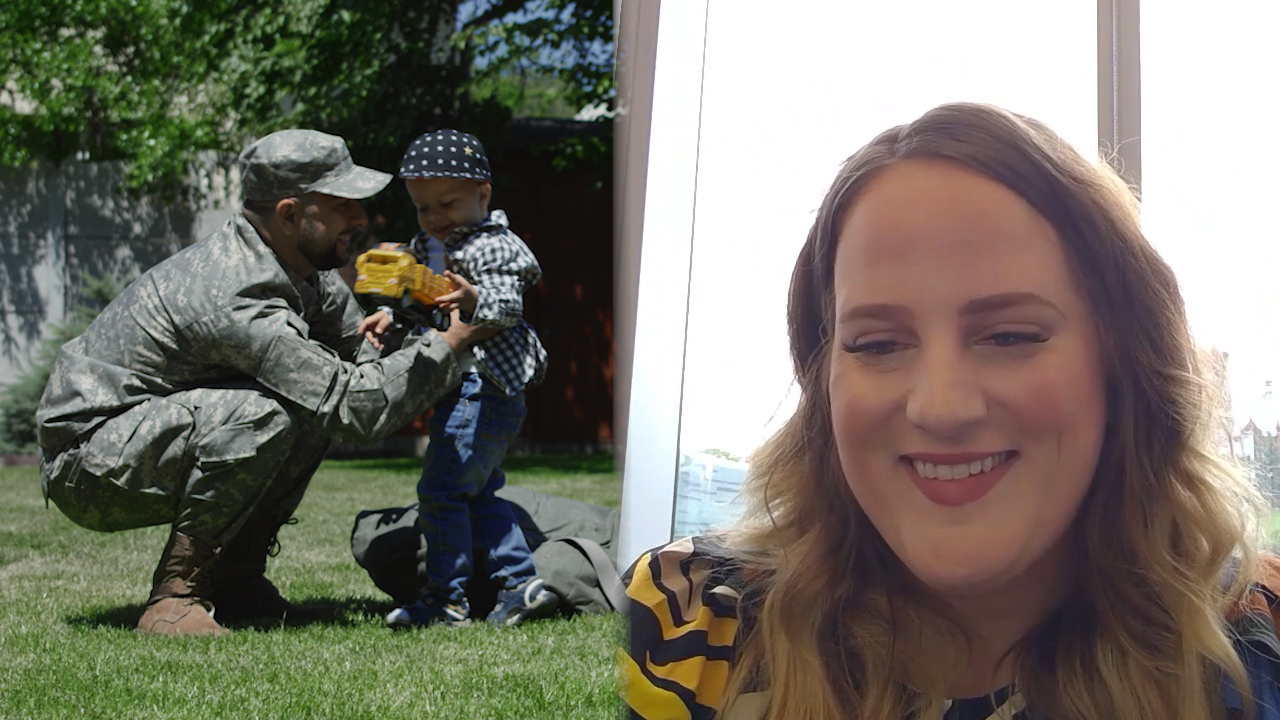 "A lot of folks never even knew what happened. And starting Jan. 1, [FICA] taxes will double to call all that back."

Cathcart and his organization are calling upon lawmakers in Washington to lift the mandate on baying back the taxes before the end of the year.

"It's kind of common sense," he says. "Let's not have them pay taxes, but then, you know, because of Congress not acting and not working with the executive, now we're going take it all back."

"It's one of that kind of wonky, bureaucratic thing. But at end of the day, it's you know, the young soldier is the one we're going to get hurt."

Cathcart said Mission Roll Call surveyed nearly 900,000 veterans and discovered that nearly 90% agreed that their paychecks should not be docked by the IRS.

"We're trying to keep the government open, but this should be one thing everyone should agree on," he said. "I kind of feel like Uncle Sam is being a Grinch right now before Christmas."

Officials for the IRS did not immediately respond to requests for comment.

President Trump said back in September when he enacted the order that he would likely forgive all deferments, but only if he was reelected.

Officials for President-Elect Joe Biden’s transition team did not immediately respond to a request for comment.

Back in September, a group of over 20 senators urged the Trump administration to allow federal workers and military service members the option to opt out of the deferral.

"Federal workers and service members should not be used as pawns for a payroll tax scheme that many private sector employers are unlikely to join and where key questions remain unanswered," the senators wrote in a letter addressed to Treasury Secretary Steven Mnuchin and Office of Management and Budget Director Russell Vought.

"Having a tax deferment didn't help or hurt me," a US Army major based in Kansas told Fox News. They asked that their name not be published due to media restrictions placed on service members.

"Majors, lieutenants, colonels, even some captains, really should be unaffected by this because they make enough money, and they tend to be a little bit better educated with how to handle money. When this happened in September, my gut reaction was this is going to crush junior enlisted soldiers."

"A private that makes six hundred dollars a month before taxes like an 18-year-old kid — maybe a little bit older — they don't know how to manage their money," the major added. "So, the fear is that when the payroll tax comes back, and everyone has to pay it back. In an ideal world, everyone has kind of had that money sitting in a savings account just to give back to the government. But that's not the case. "