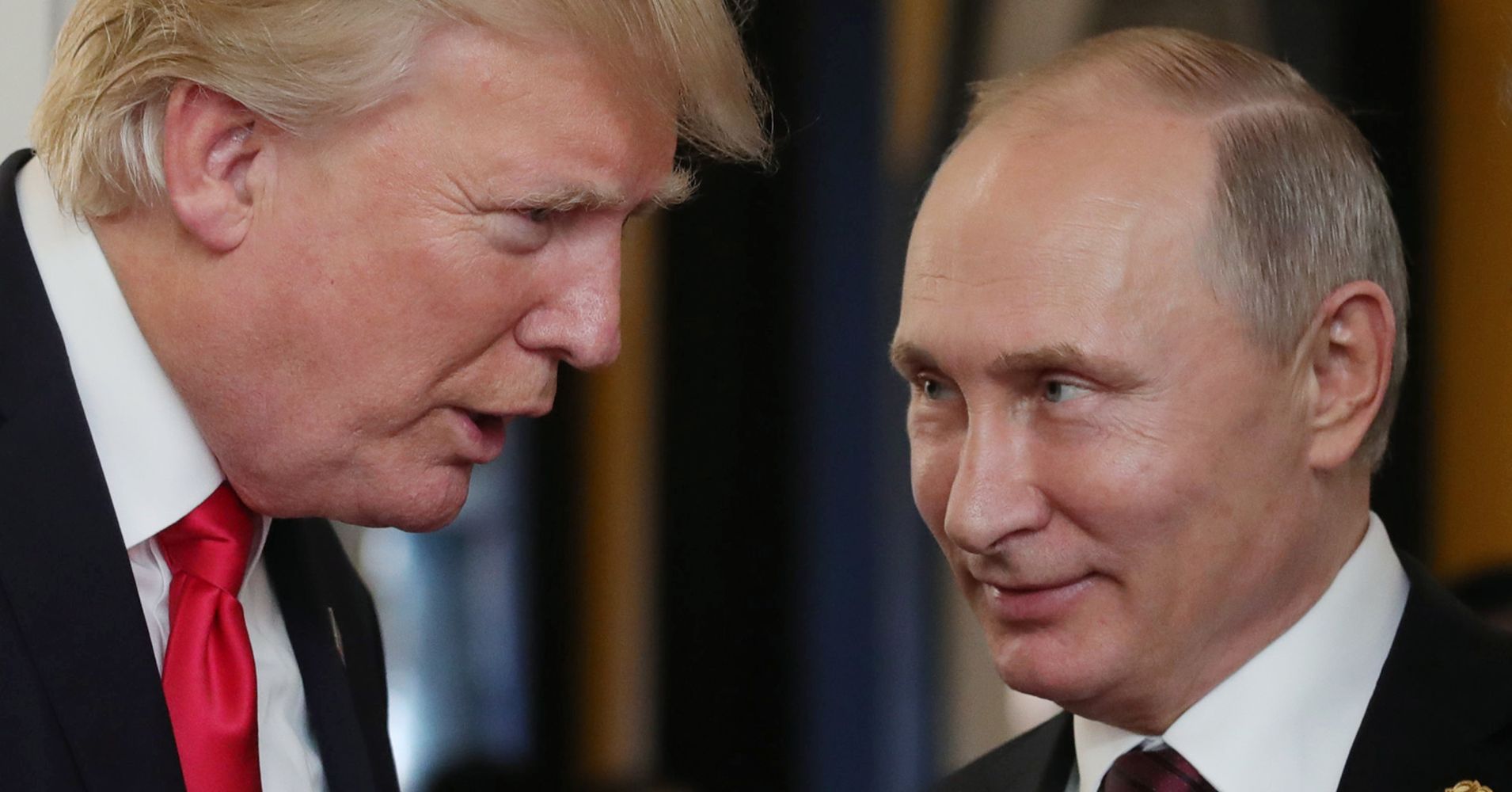 Before Deputy Attorney General Rod Rosenstein announced the new indictment on Friday, Trump said in a presser alongside UK Prime Minister Theresa May that he would “absolutely” ask Putin about the Kremlin’s role in the election meddling.

But if Putin denies any involvement in the hack of Democrats during the campaign, Trump said, “All I can do is say, ‘Did you?’ And, ‘Don’t do it again.’ But he may deny it.”

Trump addressed the new charges during a series of tweets over the weekend, criticizing the Obama administration for not adequately responding to the Russian meddling threat at the time it occurred.

The summit itself has been controversial since its announcement among critics of the president, who question his willingness to praise and work with Putin even as he attacks U.S. allies in Europe. After special counsel Robert Mueller’s newest indictment was revealed, Democrats rushed to call on Trump to cancel the meeting.