Home » Politics » Why Politicians Offer Prayers After a Mass Shooting

Why Politicians Offer Prayers After a Mass Shooting

Donald Trump is offering his prayers to the people of El Paso following a mass shooting.

From the number of politicians who offer their prayers following a mass shooting, you might think that they were the nation’s go-to source for religious guidance. They’re not, of course. We have priests in America. We have ministers, and imams, and rabbis. Their job is to provide prayers and spiritual solace in times of grief. The job of members of the government is to minimize the citizenry’s grief.

I have every certainty that religious figures are doing their jobs as well as possible in these situations. It’s the politicians who aren’t. 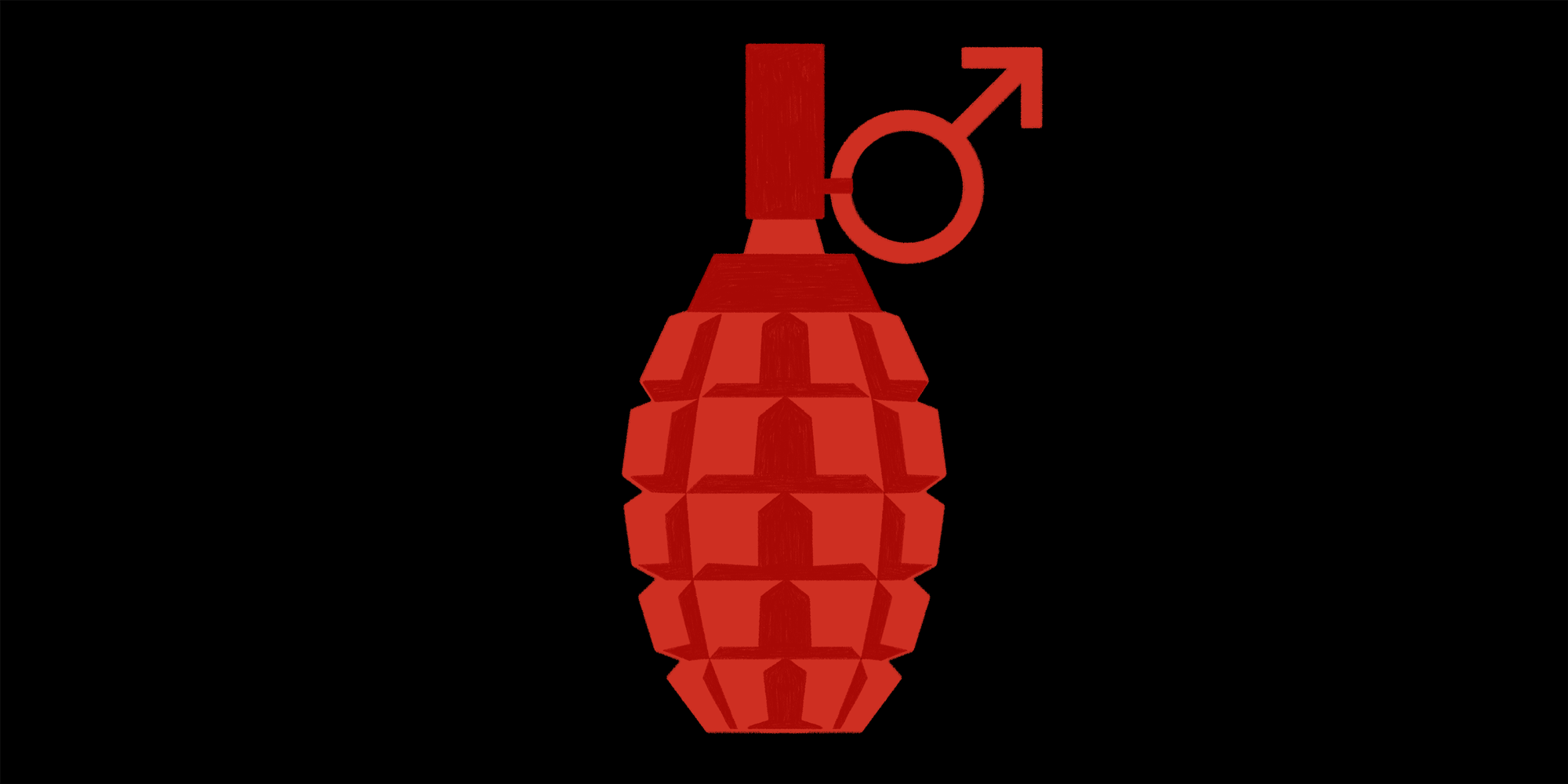 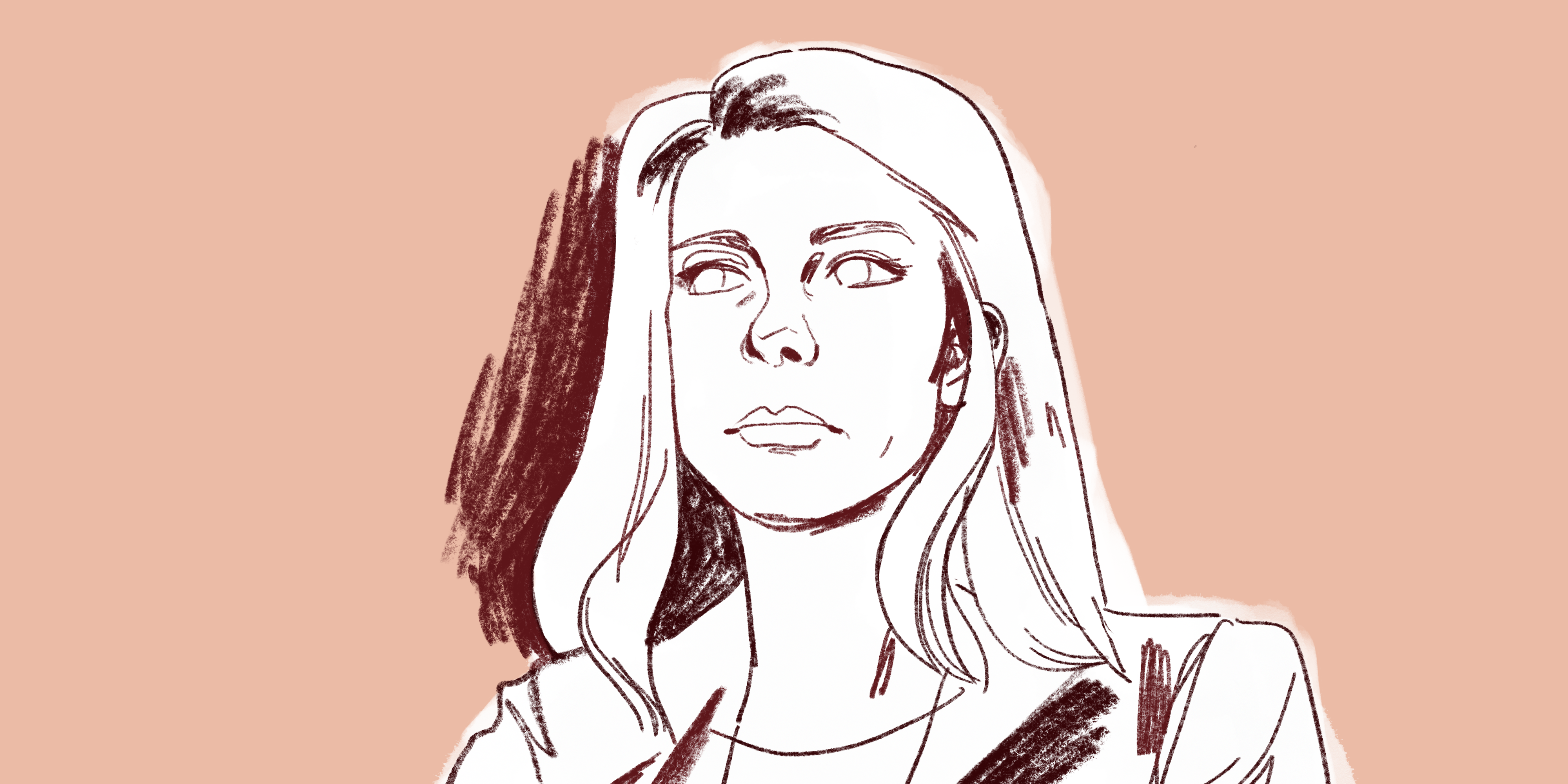 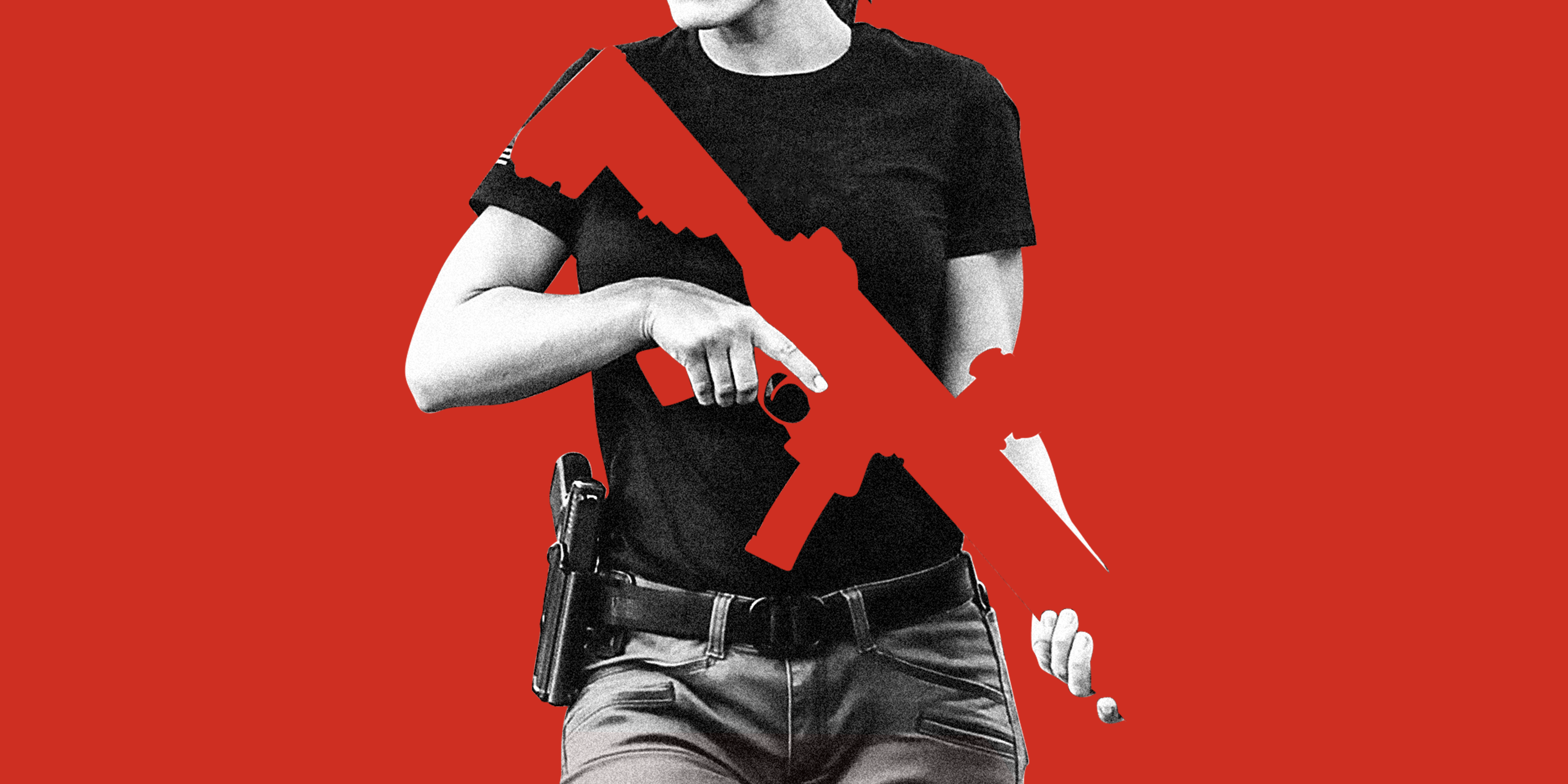 And though some might find prayers of politicians comforting, I’m inclined to see them as something a bit more calculated.

I do not believe that these people are offering prayers because they are struck by extreme grief. I do not, frankly, think a man who spends most of his Sundays on the golf course—and his time in church blasting his enemies—is that given to prayer. I think, rather, when politicians offer thoughts and prayers, it is intended to give the illusion that they are as powerless as private citizens.

“For many of us, prayer is something we do when we feel powerless.”

These people, these congressmen and legislators who are praying, are not powerless. There is so much they could do, if only they chose to. When they offer their prayers, they attempt to make it seem as though they are in the same boat as us, their hands sadly tied.

Some politicians have gone out of the way to give that impression, like Texas Senator John Cornyn who claimed, “Sadly, there are some issues, like homelessness and these shootings, where we simply don’t have all the answers.”

As Caroline Orr noted, we don’t have those answers in large part, because federal funding for research on gun violence has been frozen for two decades at the behest of the National Rifle Association.

Still, we could take advice from any one of the many countries that have found solutions, such as New Zealand, which solidified new gun laws six days after a mass shooting.

And if Cornyn is so bad at his job that he can’t come up with any answers, others can. As Representative Alexandria Ocasio-Cortez noted on Twitter, the House passed a bipartisan background check act, H.R.8. It did so five months ago. But McConnell has yet to bring it to the Republican-controlled Senate floor for even a vote.

The Senate blocked a similar bipartisan bill for background checks in 2013, in what former President Barack Obama called, “a pretty shameful day for Washington.” 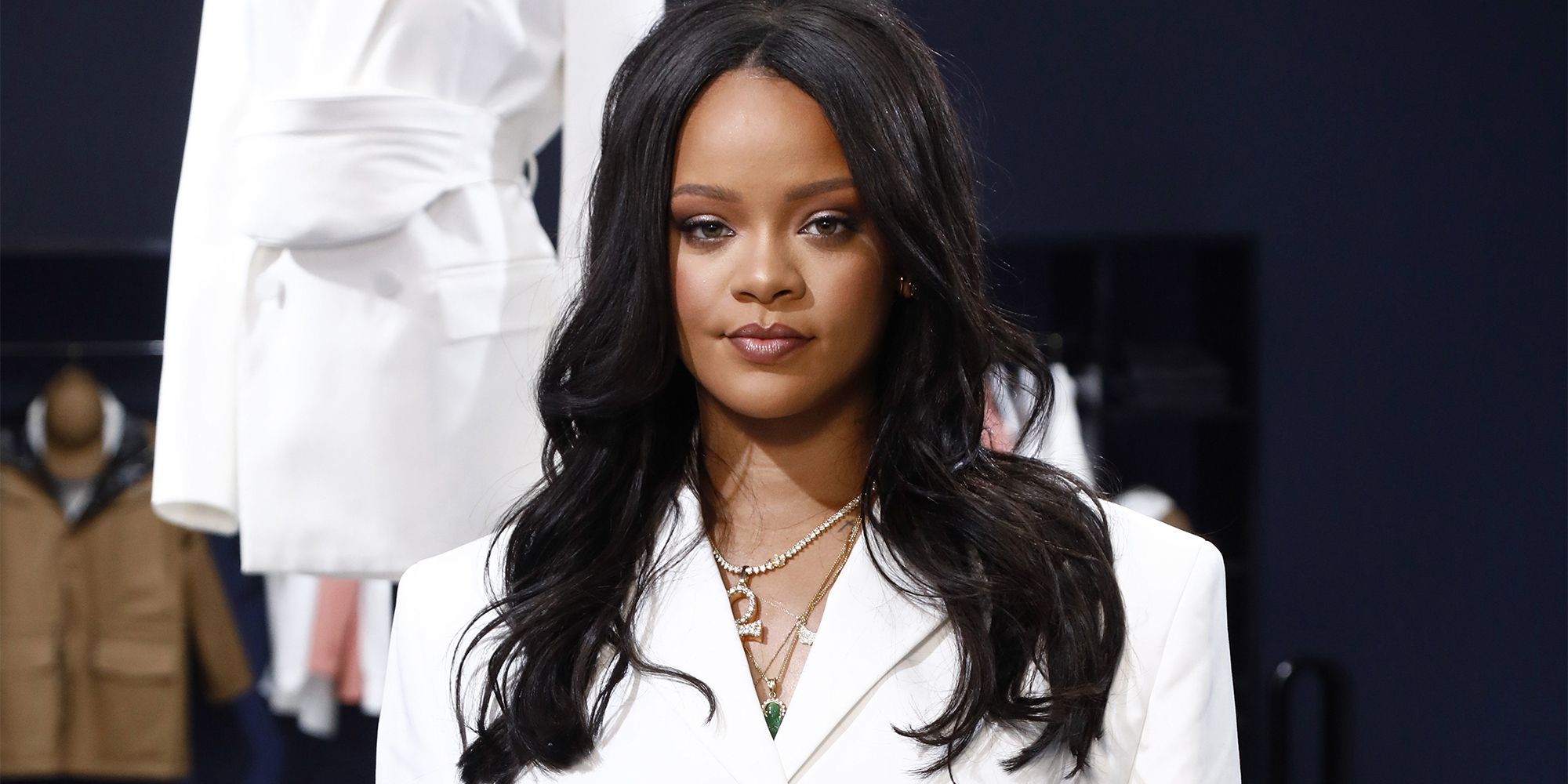 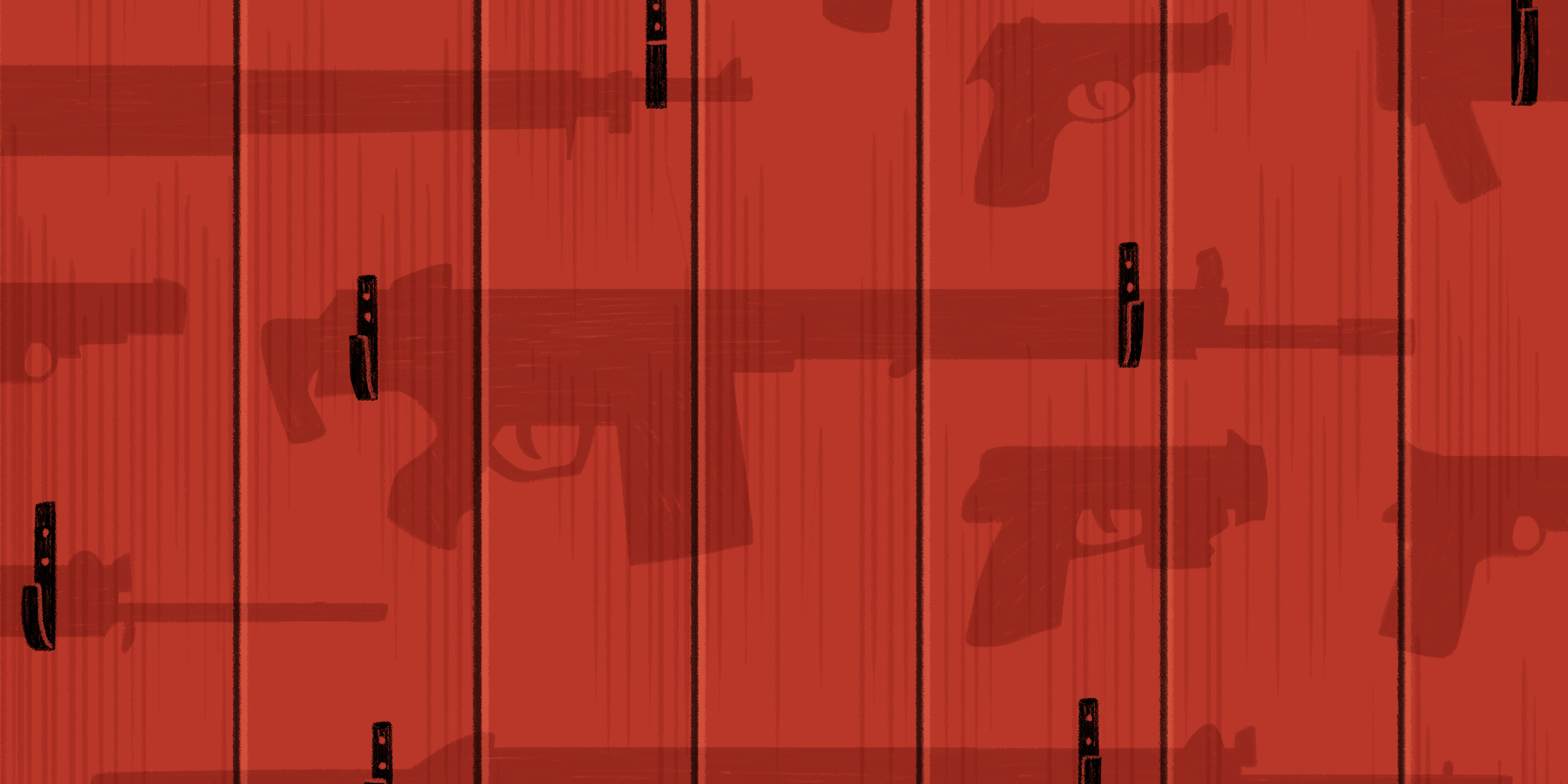 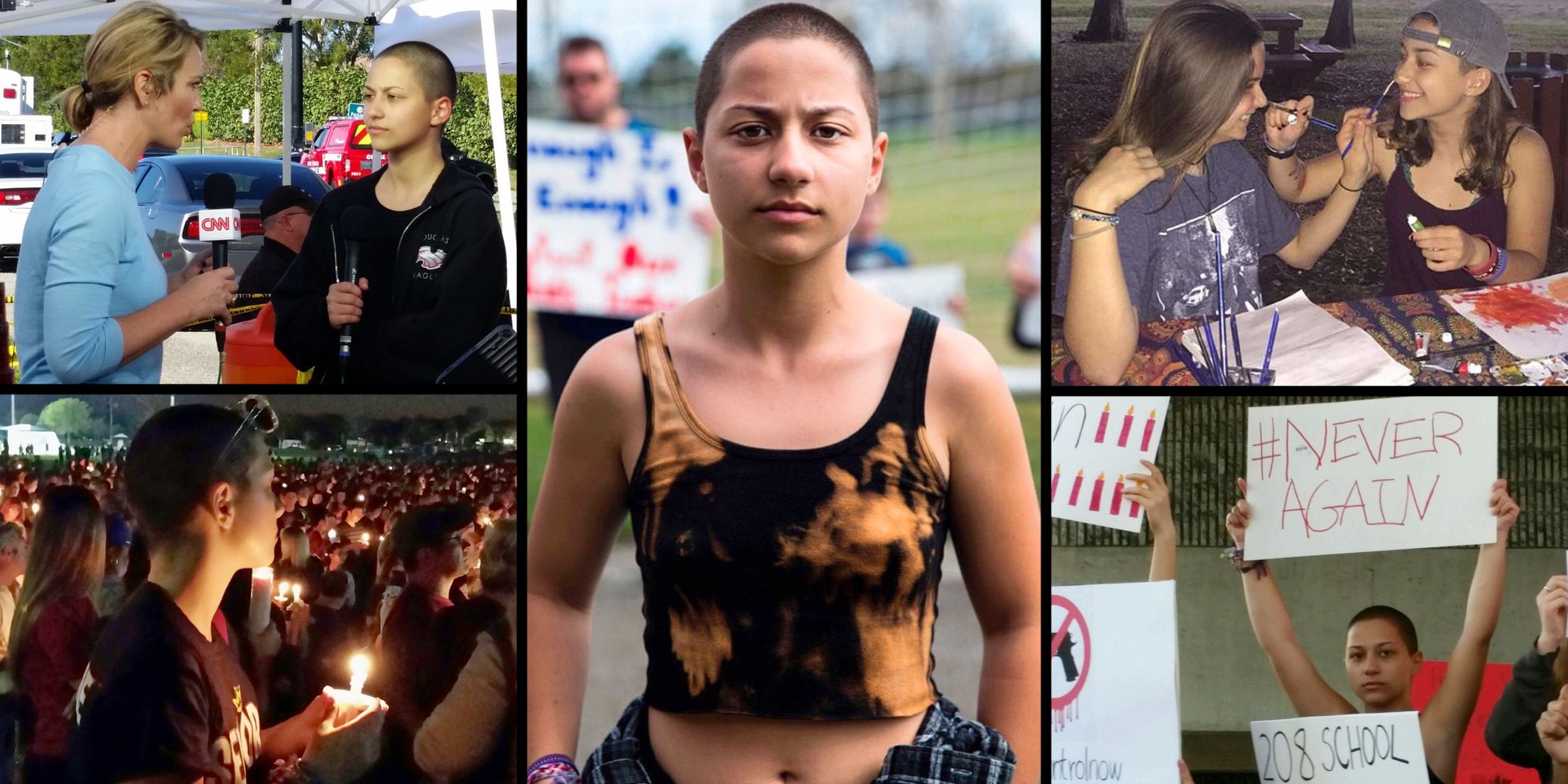 They’re stalling for the NRA.

The NRA is an organization that over the years has evolved into a lobby for ammunition manufacturers. If people stop buying guns, or can’t buy guns, its profits dry up, and it is willing to buy a great number of politicians to keep that from happening. For instance, the NRA donated $30 million to help Trump get elected. It gave $54,000 to McConnell and $43,000 to Cornyn. In 2014, it poured $809,962 into candidates’ campaigns.

Almost every one of the candidates it supported was a Republican. So, if Republicans fail to push forward sensible gun legislation and opt to pray about it instead, it’s not because they’re spiritual. It’s because they’re practical.

If these are such deeply religious people who prayer is their first thought in times of trouble, maybe they should stop making deals with the devil. Once they do, if they want to sign up for a seminary and become religious leaders well versed in prayer, fine. But if they want to stay politicians, we need them to act.

Our fresh takes on policing this week
Politics
Industies News 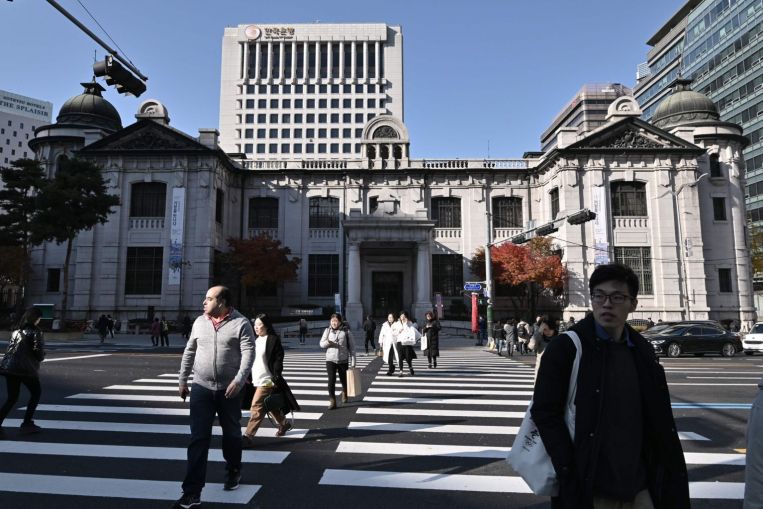