World leaders welcomed Joe Biden’s election win with many hoping the Democratic U.S. president-elect will spur a reset in ties, bringing a renewed focus on global issues like climate change and a more collaborative approach to tackling the coronavirus pandemic.

Former Vice President Biden, meanwhile, promised a moremultilateral approach, leveraging relationships with allies in Europe and Asia. Even so, he’s expected to continue a tougher line on trade matters and will need to balance public sentiment at home, which is for America to stop shouldering so much of the burden for global defense.

Here’s a roundup of the key reaction around the world so far:

Chancellor Angela Merkel said she looked forward to working with Biden. “Our transatlantic friendship is indispensable if we are to face the greatest challenges of our time,” she said in a statement posted on Twitter by her spokesman.

Foreign Minister Heiko Maas meanwhile called on Twitter for a fresh start for transatlantic ties — what he called a “New Deal.”

On Thursday Maas had chided Trump, calling on him to to play by the rules and accept the result of the election. “One thing is very certain: that the next American president has a very important and outstanding task, that is to end the polarization in the country and bring society together again,” he told German television.

Prime Minister Justin Trudeau spoke of the “extraordinary relationship” between the countries in his statement congratulating Biden and Vice President-elect Kamala Harris.

“We will further build on this foundation as we continue to keep our people safe and healthy from the impacts of the global COVID-19 pandemic, and work to advance peace and inclusion, economic prosperity, and climate action around the world,” he said.

30.7K people are Tweeting about this

President Emmanuel Macron called on the incoming American administration to “work together” with France. “We have a lot to do to overcome today’s challenges,” he said on Twitter.

State media haven’t commented specifically on Biden’s win, but the state-affiliated People’s Daily had a bit of fun with a recent Trump tweet where he claimed, without evidence, to have won the election by a large margin.

@realDonaldTrumpI WON THIS ELECTION, BY A LOT!

10K people are Tweeting about this

Secretary-General Jens Stoltenberg called Biden a “strong supporter” of the defense grouping, which found itself under fire from Trump for insufficient contributions from member states aside from America.

“A strong NATO is good for North America and good for Europe,” he said in a statement. “We need this collective strength to deal with the many challenges we face, including a more assertive Russia, international terrorism, cyber and missile threats, and a shift in the global balance of power with the rise of China.”

“The European Commission stands ready to intensify cooperation with the new Administration and the new Congress to address pressing challenges we face,” she said in a statement. 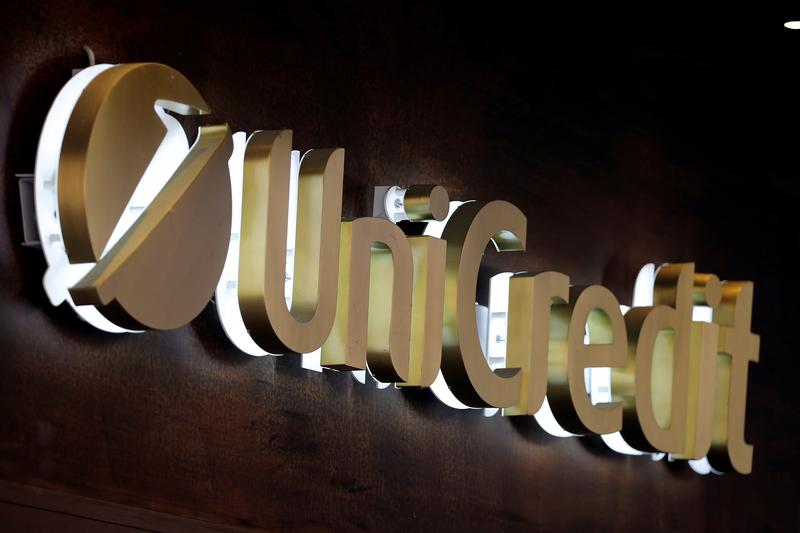 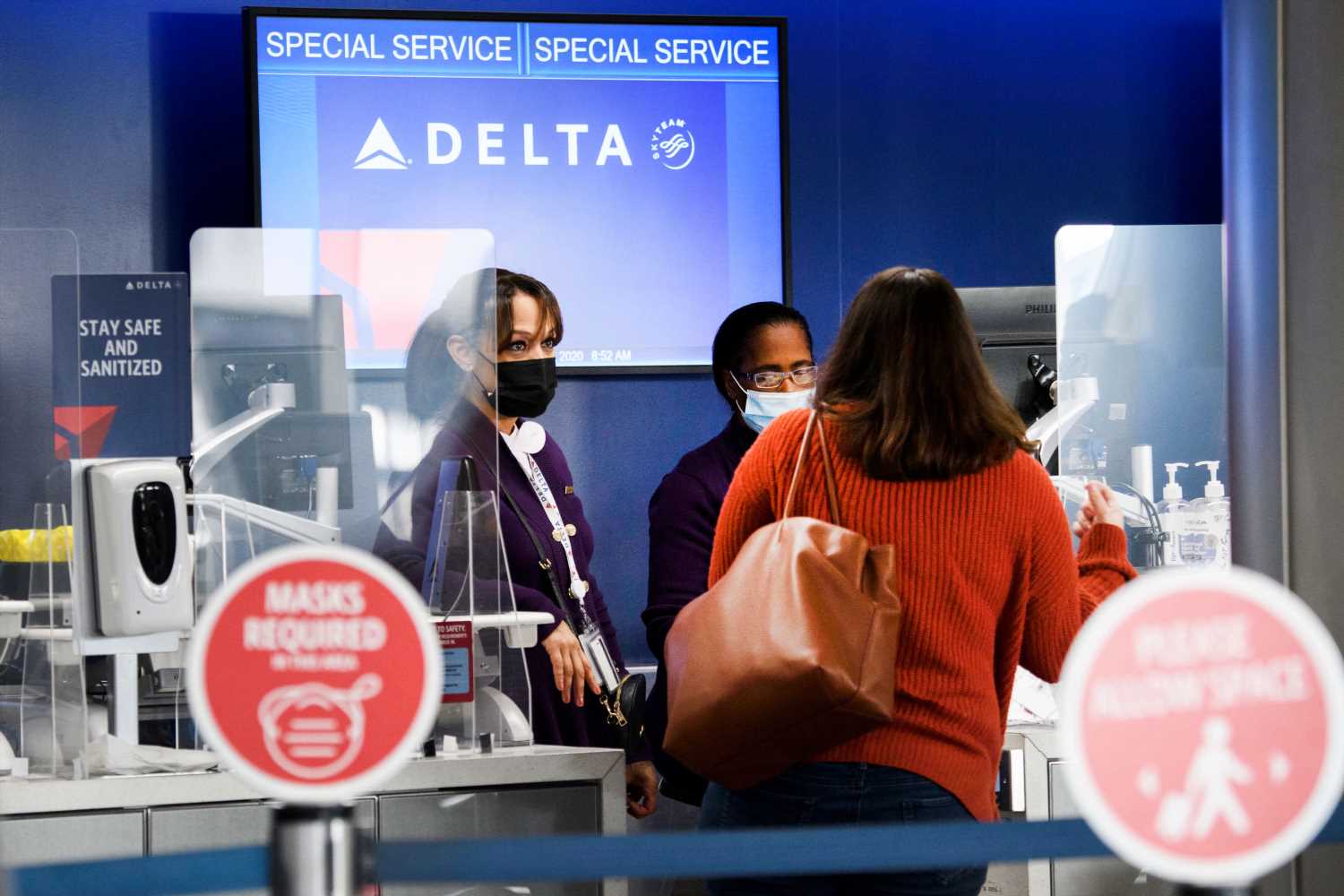 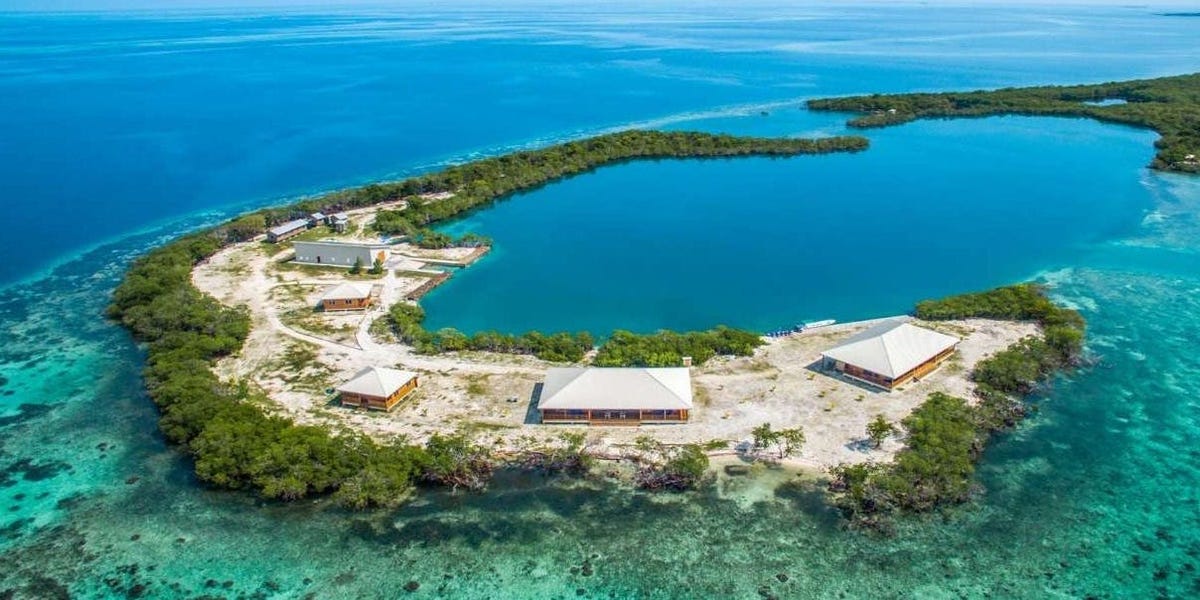