JAKARTA (Reuters) – Indonesian divers on Thursday retrieved a black box from a Lion Air passenger jet that crashed into the shallow sea off the coast of the capital, Jakarta, killing all 189 people onboard. 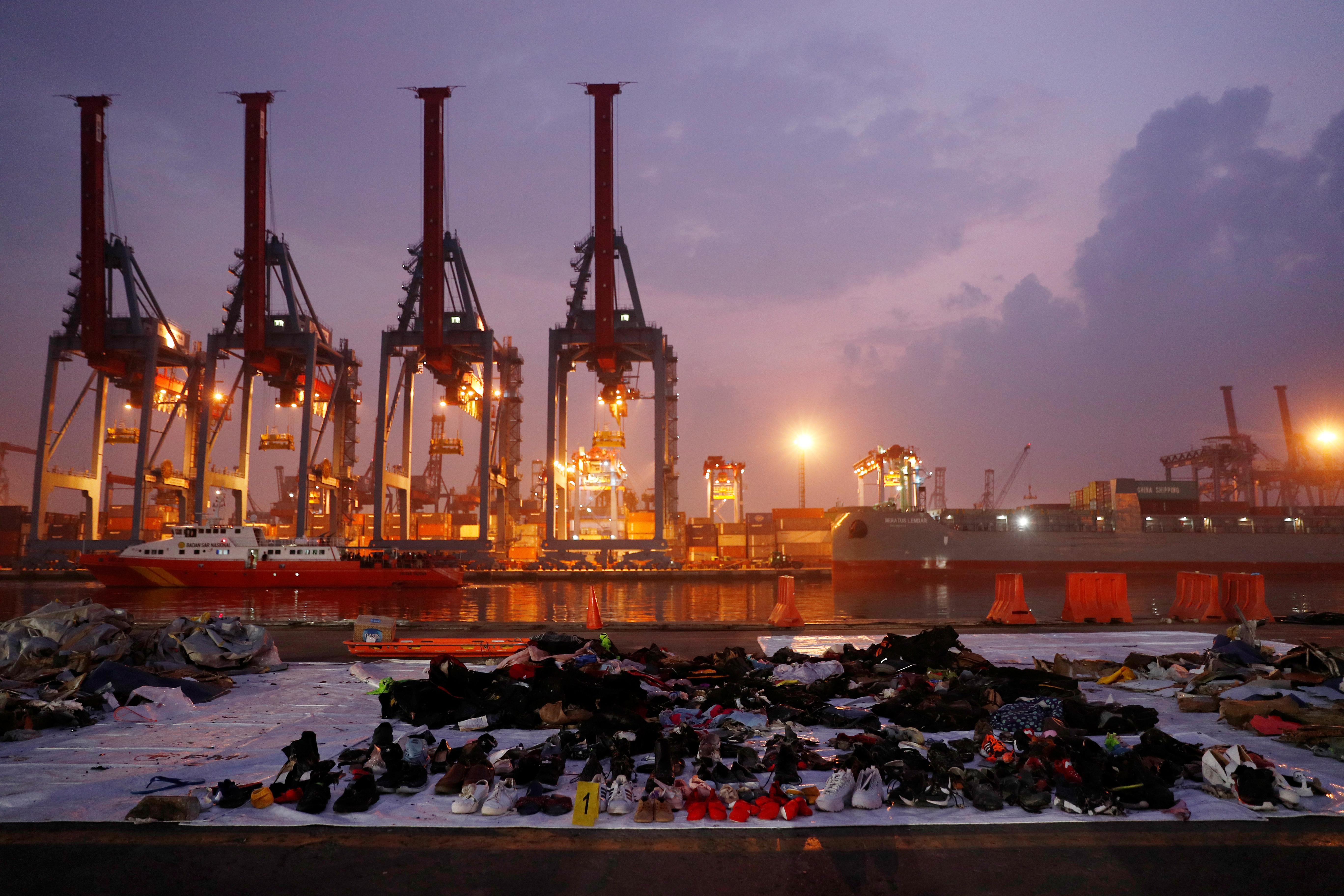 The device should provide clues to what went wrong after the plane lost contact with ground staff just 13 minutes after taking off early on Monday from Jakarta, on its way to the tin-mining town of Pangkal Pinang.

“We dug and we got the black box,” a diver, identified as Hendra, told broadcaster Metro TV on board a search vessel, the Baruna Jaya, describing how his team found the orange-colored box intact in debris on the muddy sea floor.

The diver said he had seen only “small pieces” of the aircraft, and the search had closed in on the black box because of the “ping’ signals it emitted.

The device, identified as the flight data recorder, would be handed over to Indonesia’s transportation safety committee (KNKT), authorities said.

The plane’s black boxes should help explain why the almost-new Boeing 737 MAX 8 jet went down.

It could take up to three weeks to download data from the black boxes and up to six months to analyze it, Soerjanto Tjahjono, the head of a national transport safety committee (KNKT), said on Wednesday.

Haryo Satmiko, deputy chief of the national transport safety panel, told Reuters earlier an underwater drone had detected an object suspected to be part of the fuselage in waters about 30 meters (98 feet) deep not far from the site where the aircraft lost contact.

With media speculating on the airworthiness of the aircraft, the transport ministry suspended for 120 days Lion Air’s maintenance and engineering director, fleet maintenance manager and the release engineer who gave the jet permission to fly on Monday.

The government was also considering reviewing airfares and may increase ticket prices charged by low-cost carriers, he said, without providing details.

Privately owned Lion Air, founded in 1999, said the aircraft had been in operation since August, adding that it had been airworthy and the pilot and co-pilot had 11,000 hours of flying time between them.

But according to the transport safety committee, the plane had technical problems on its previous flight on Sunday, from the city of Denpasar on the resort island of Bali, including an issue over “unreliable airspeed”.

Lion Air chief executive Edward Sirait has acknowledged reports of technical problems with the aircraft, but said maintenance had been carried out “according to procedure” before it was cleared to fly again. 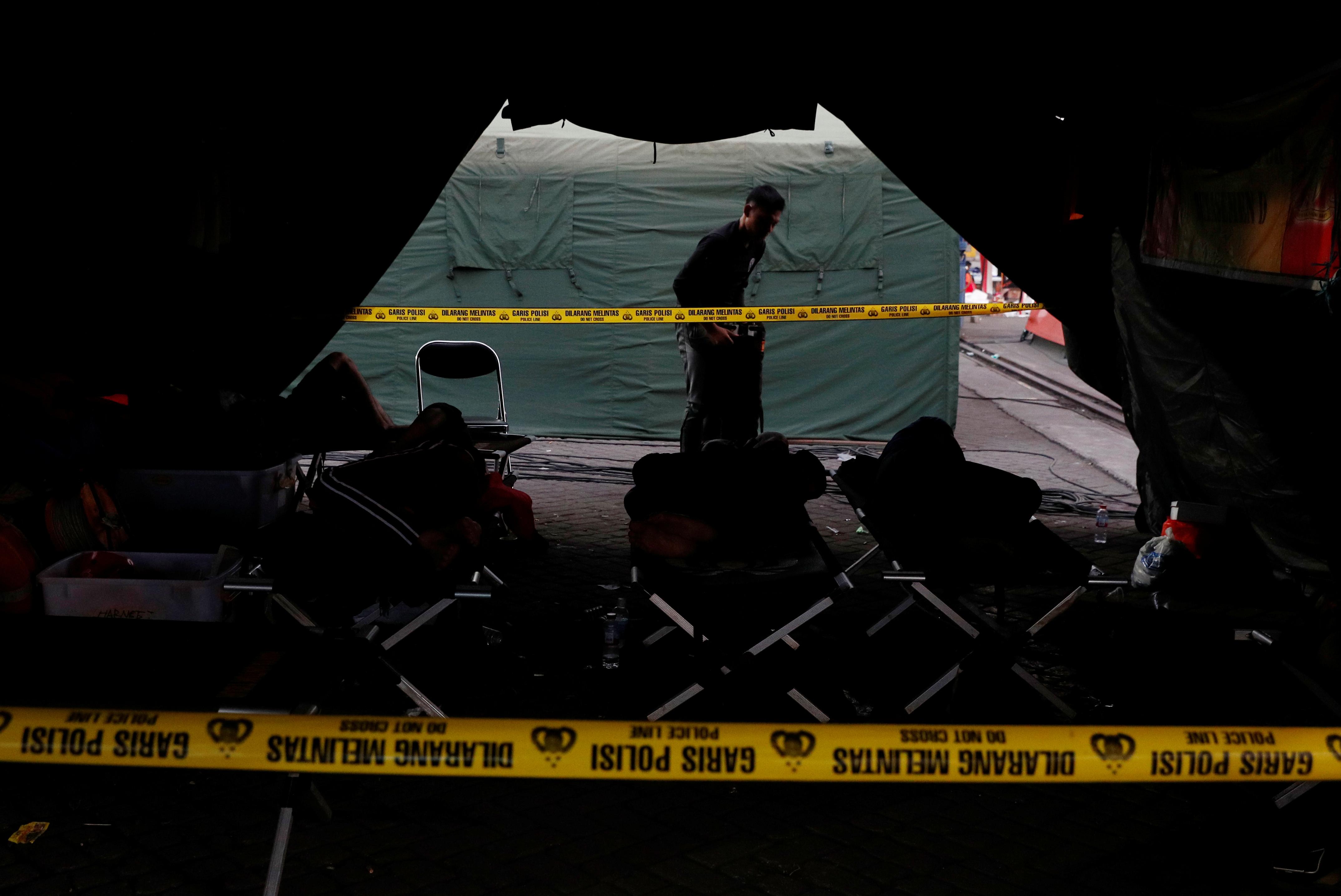 Investigators are looking into why the pilot had asked to return to base shortly after take-off, a request that ground control officials had granted, although the flight crashed soon after.

Strong currents have hampered efforts to find the fuselage of the plane, with efforts complicated by the presence of energy pipelines in the area.