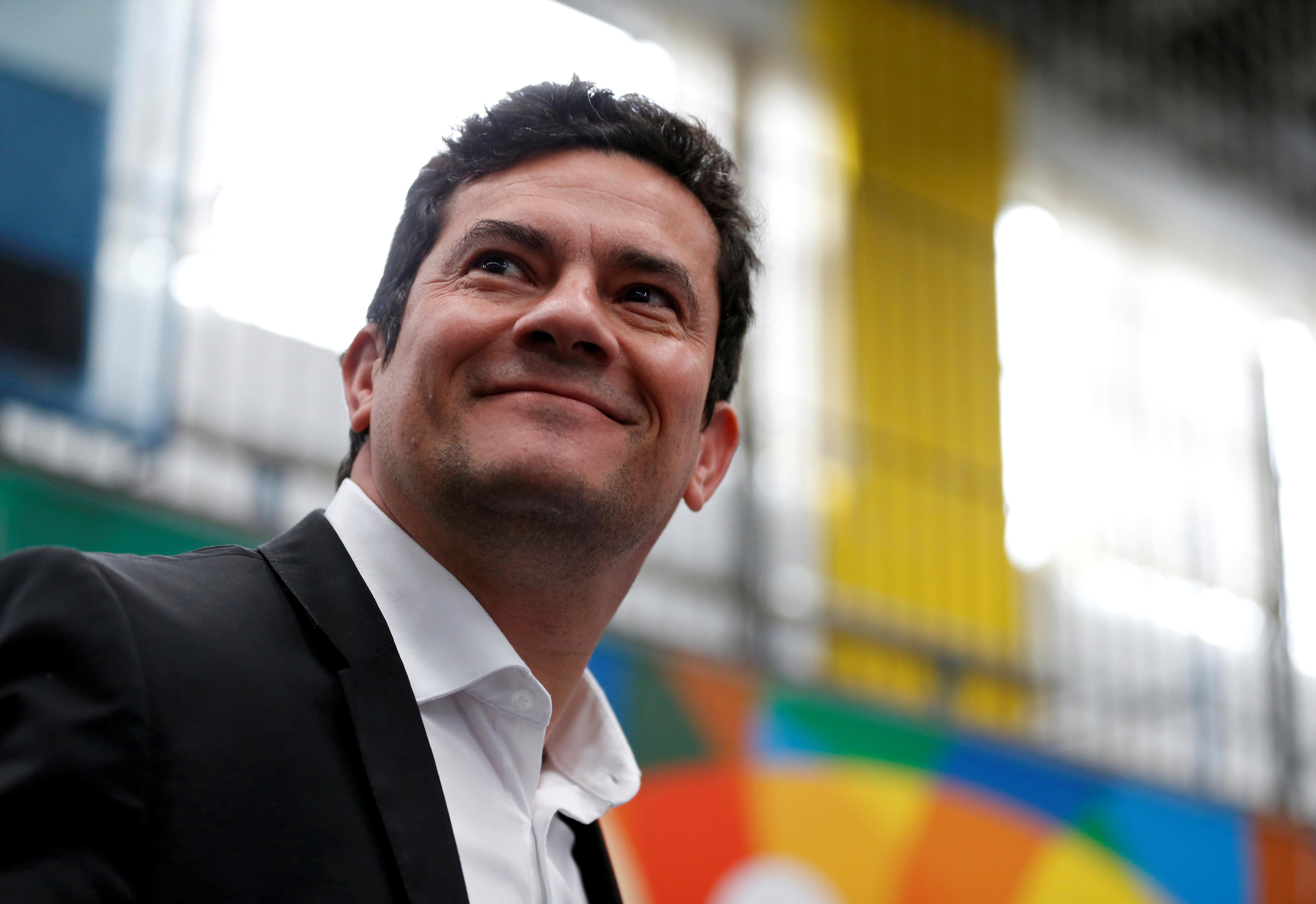 A telegenic 46-year-old who has previously dismissed any political ambitions, Moro flew to Bolsonaro’s beachside Rio de Janeiro home on Thursday, where he met with Brazil’s next president for about an hour before both announced the decision.

“Federal judge Sergio Moro accepted our invite for the justice and public security ministry. His anti-corruption and anti-organized crime agenda, as well as his respect for the laws and the constitution, will be our guide,” Bolsonaro tweeted.

The president-elect scores a clear political victory with the appointment of Moro, who gained a cult following in Brazil after he locked up a string of politicians and businessmen in the country’s biggest-ever graft investigation.

But the decision also gives ammunition to his opponents, who have long argued that the ‘Car Wash’ probe was a politicized purge aimed at sidelining Lula and his leftist Workers Party (PT).

As Brazilians geared up to vote last month, Moro came under fire for releasing plea-bargain testimony alleging a bribery scheme by PT members to fund their 2014 electoral campaign.

“Moro will be Bolsonaro’s minister after his decisive role in his election, by blocking Lula from running,” wrote PT President Gleisi Hoffmann on Twitter. “Fraud of the century!”

In choosing to work with Bolsonaro, Moro appears to have cast aside criticisms about the political motivations behind his probe, attracted by the chance to rebuild Brazil’s justice ministry under his own vision.

But working with Bolsonaro will also pose a unique set of challenges for Moro. The president-elect has a history of making racist, misogynist and homophobic comments, as well as remarks that appear to show a scant regard for democratic institutions, although he has pledged to respect the constitution in recent days.

“The opportunity to implement a strong anti-corruption and anti-organized crime agenda, with respect for the constitution, the law and rights, led me to take this decision,” Moro said in a statement. He added that he would hand over the reins of the ‘Car Wash’ investigation to other judges.

As justice minister, Moro will have oversight of the federal police and federal public security, a crucial appointment given Bolsonaro’s victory was built on his pledges to combat corruption and rampant violent crime.

In a TV interview, Bolsonaro said Moro will have broad license to pick his own staff. Although public security is not one of Moro’s specialties, his reliance on good advisers will allow him to make the right decisions, Bolsonaro added.

In 2016, Moro said he would never enter politics, keeping the focus on his graft-fighting crusade in the courts. But the rise of Bolsonaro, a seven-term congressman who has cast himself as a political maverick untainted by graft allegations, appears to have changed the judge’s mind.

Some on Bolsonaro’s team would even like Moro to run for the presidency in 2022, according to a report by a Folha de S. Paulo columnist on the newspaper’s website on Thursday.

Moro, whose name was floated as a possible presidential candidate in the run-up to this year’s election, has seen his profile rise quickly as his name became synonymous with probes targeting a corrupt political establishment.

‘Operation Car Wash’ was based on his studies of Italy’s ‘Clean Hands’ investigations that helped curtail the power of the Mafia in the early 1990s. He has said the Italian example shows the importance of political and popular support for anti-corruption initiatives.

Early last year, Moro enjoyed the support of nearly two- thirds of Brazilians in opinion polls. That figure dropped sharply after he sentenced Lula, who is still remembered fondly for reducing inequality during his 2003-2011 presidency.

Bolsonaro is expected to announce a full cabinet this month, ahead of his term beginning in January.

On Thursday, his top agriculture adviser said he had recommended a two-time congressman from the south of the country to become the new agriculture minister.