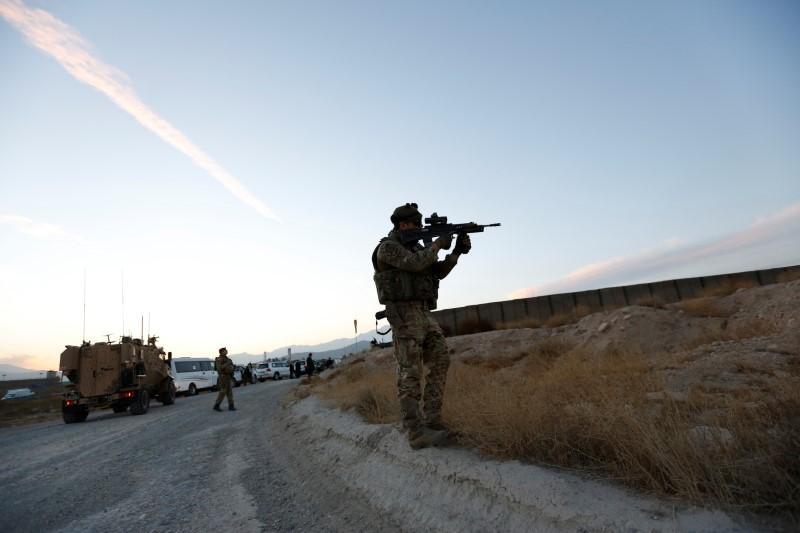 Britain to almost double troops in Afghanistan after U.S. request

LONDON (Reuters) – The British government is planning to almost double the number of its troops in Afghanistan after a request from U.S. President Donald Trump for reinforcements to help tackle the fragile security situation there.