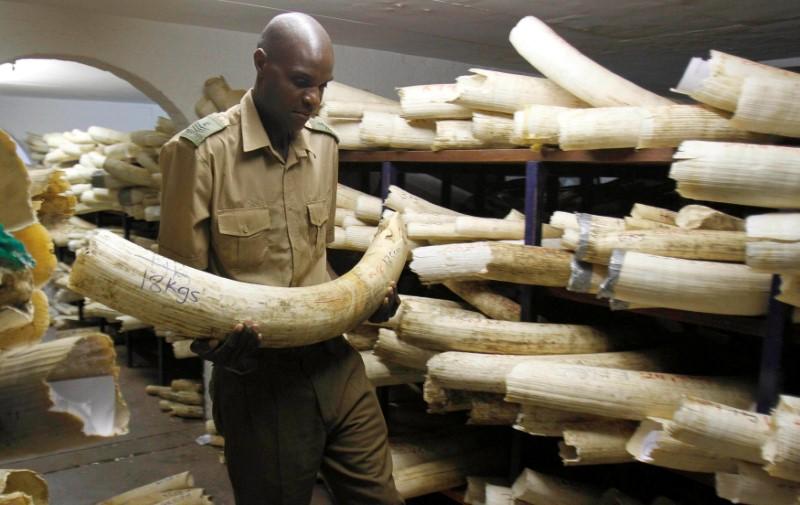 BRUSSELS (Reuters) – In spite of a ban, illegal ivory trading is still flourishing in the European Union, as traders use a loophole allowing for the exchange of very old pieces, an Oxford University study sponsored by a campaign group found.