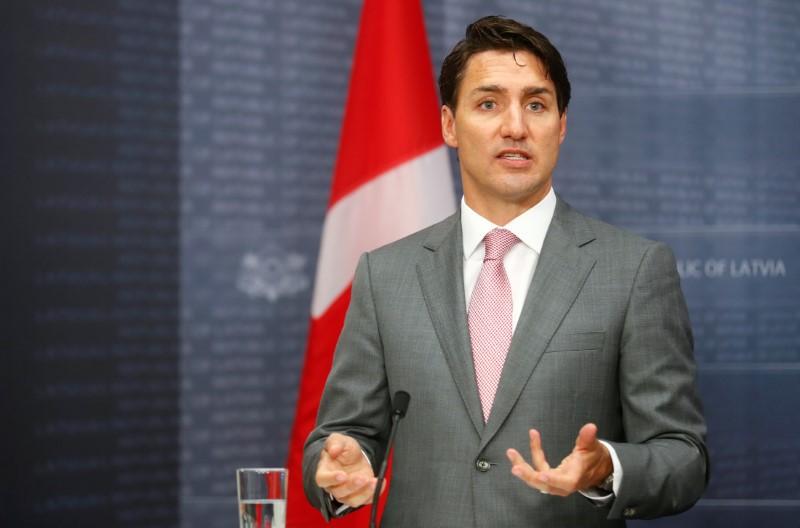 Canada’s NATO troops will stay in Latvia for another four years:…

RIGA (Reuters) – Canada will extend its military presence in Latvia by four years, Canadian Prime Minister Justin Trudeau said on Tuesday during a visit to Riga a day before a NATO summit.