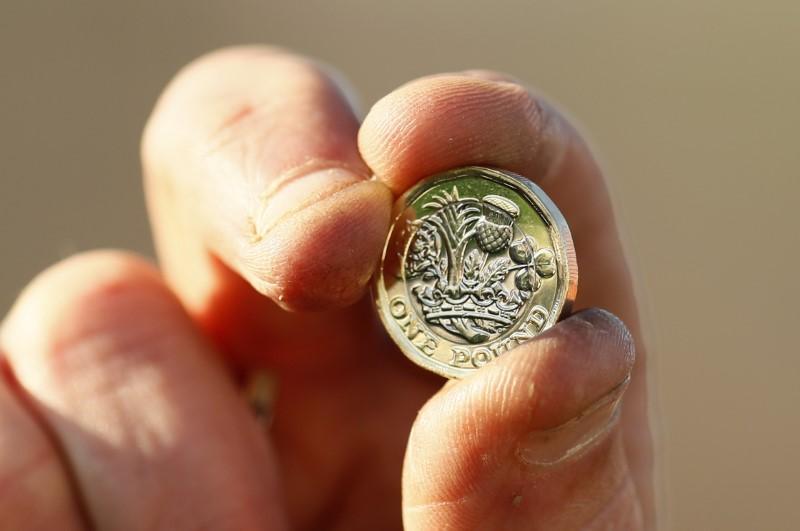 NEW YORK (Reuters) – The dollar neared a six-month high against the safe-haven Japanese yen on Tuesday as investors bought riskier assets, encouraged by signs that trade tensions have yet to hurt economic momentum.