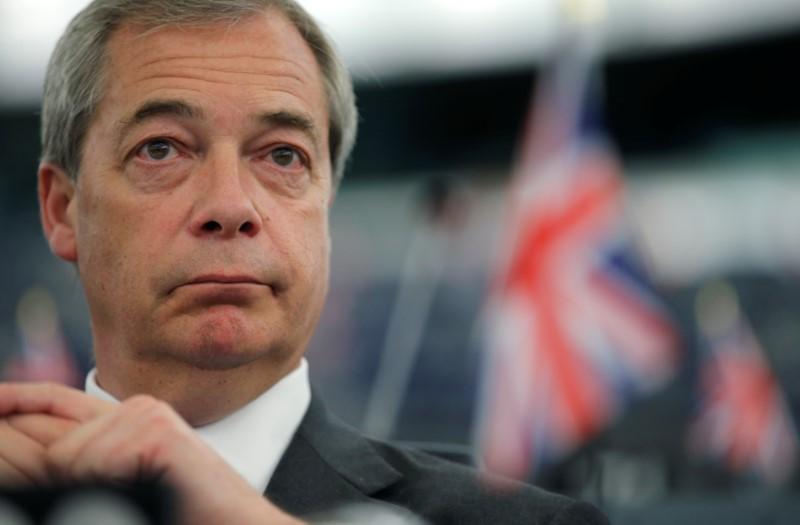 BRUSSELS (Reuters) – Eurosceptic lawmakers in the European Parliament pull in the highest earnings from private activities and second jobs making many of them the highest-paid EU legislators, a report by watchdog Transparency International said on Tuesday.