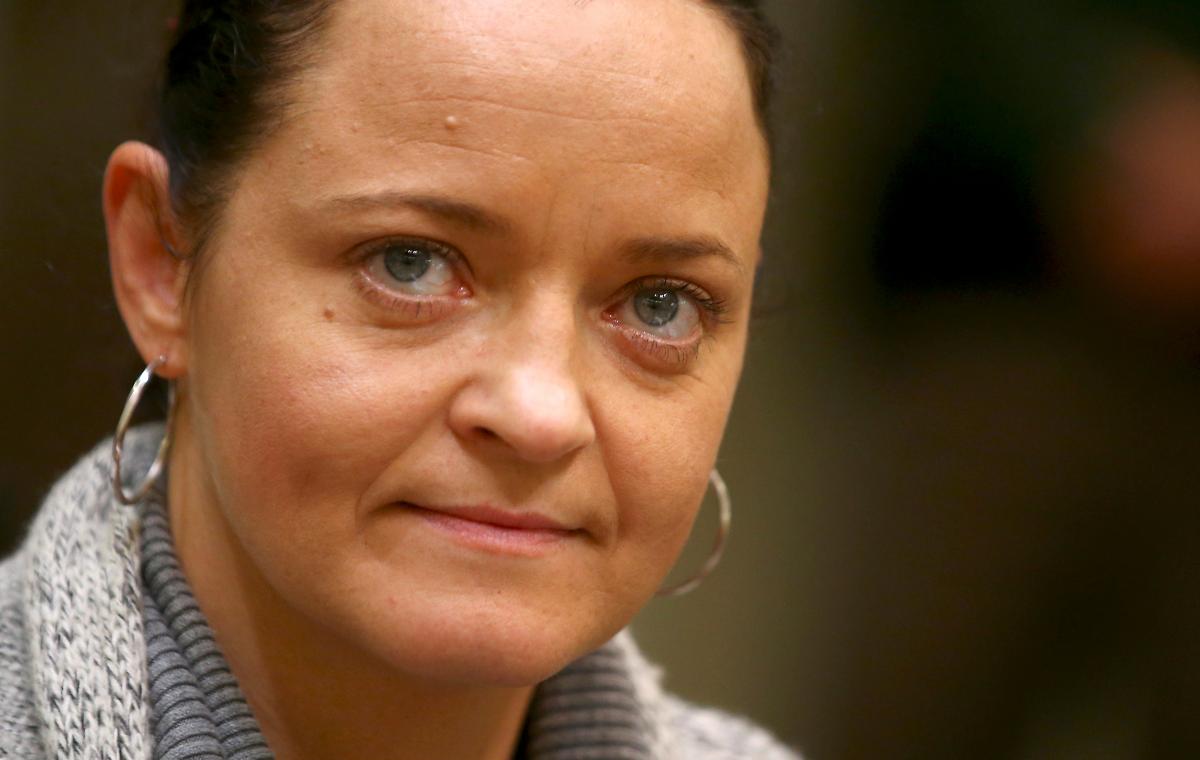 MUNICH (Reuters) – German judges give their verdict on Wednesday in the trial of a suspected neo-Nazi gang member accused of involvement in the murders of 10 people, something she denies despite apologizing to the victims’ families.