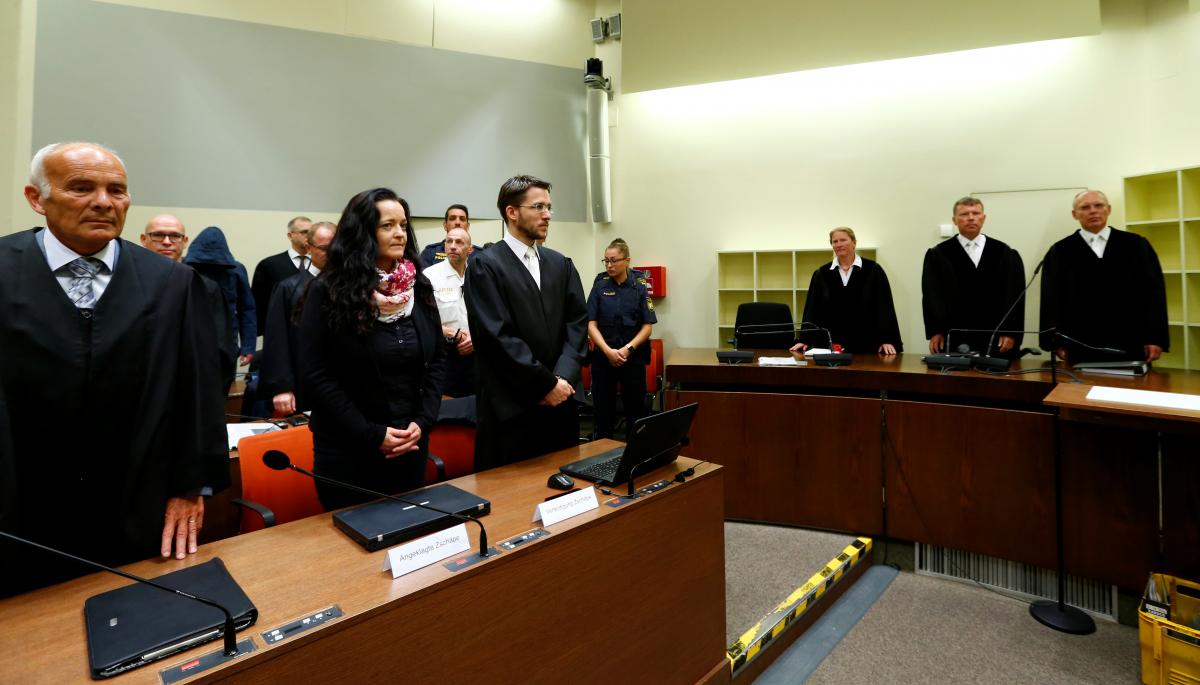 MUNICH (Reuters) – A German woman was sentenced to life in prison on Wednesday for her part in the murders of 10 people during a seven-year campaign of violence by a neo-Nazi gang.